Ceasefire, civil rights and peace talks with the Taliban serve as conditions for $12 billion in aid for Afghanistan. 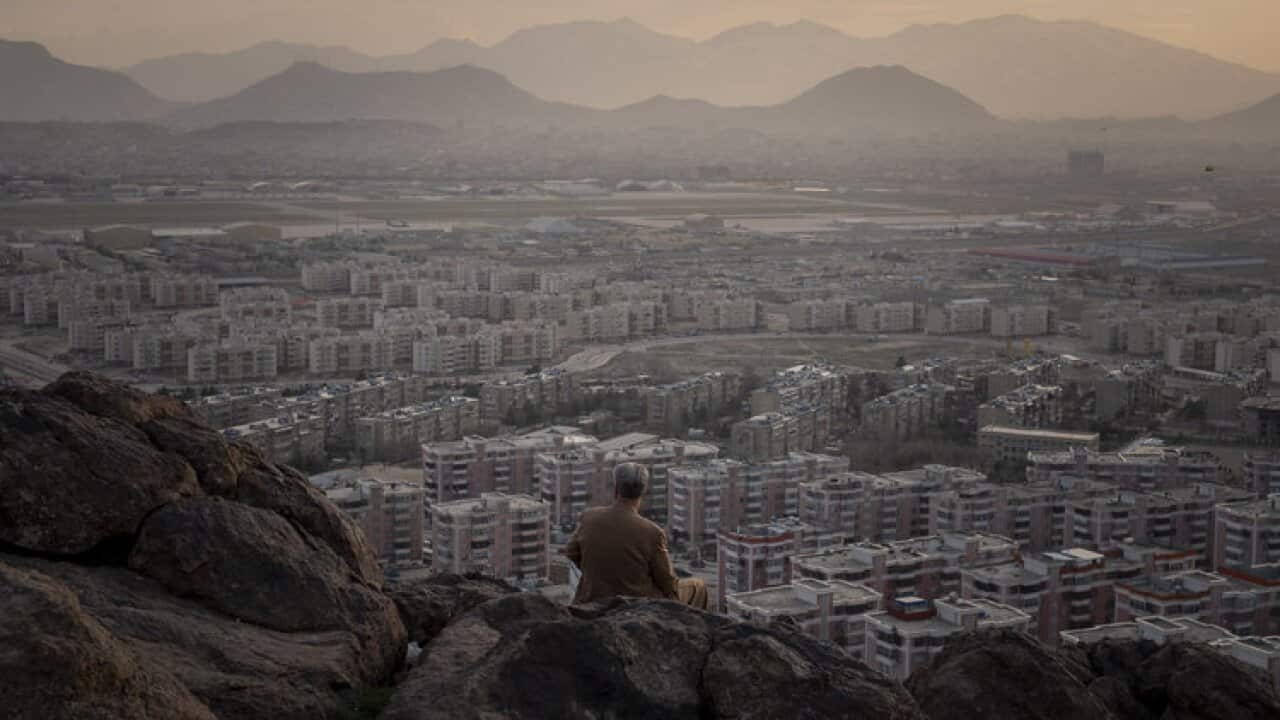 Donors demanded an immediate ceasefire in Afghanistan on Tuesday as they pledged around $12 billion in aid over four years, but tied their money to civil rights being upheld in peace talks with the Taliban.

At a virtual global donor conference hosted from the UN in Geneva, countries affirmed their commitment to propping up a nation beset by violence between the Taliban and government forces, rampant corruption and an imminent withdrawal of US troops.

The international community called for an "immediate permanent and comprehensive ceasefire", as at least 14 people were killed in central Afghanistan when two blasts ripped through the historic city of Bamiyan, home to many members of the mainly Shiite Hazara ethnic minority.

The twin bombing marked the latest big attack in Afghanistan, where violence has surged in recent months even as Taliban and Afghan government negotiators are meeting for peace talks in Qatar.

Efforts to rebuild Afghanistan began soon after a US-led invasion ousted the hardline Taliban regime from power in the wake of the September 11, 2001 attacks on the United States.

Donor nations gather every four years to pledge aid to Afghanistan, which is almost entirely reliant on foreign assistance despite years of promised reforms and attempts to grow the economy.

The Geneva conference insisted that the gains made over the last 19 years must be secured, namely democracy, the rule of law and human rights, notably those of women, minorities and children.

With the final figures still to be collated, donors had pledged more than $3 billion for 2021.

Annual commitments are expected to stay at that level, dependent on Kabul's performance, said Finnish development minister Ville Skinnari, who co-chaired the conference.

"This would amount to some $12 billion during four years."

Afghan Foreign Minister Mohammad Haneef Atmar said the new figure was "impressive", given countries are struggling with the economic crisis triggered by the Covid-19 pandemic.

Hailing the ceasefire call, he said, "the Taliban must hear that it's not just the Afghan people who demand a ceasefire. It's the whole of the world community".

"The Taliban do know that there is no military solution to this problem," he added.

The Taliban and the Afghan government have been engaged in peace talks in Qatar since September 12 but no progress has been announced so far.

However, the negotiations in Doha are ready to advance to the next stage, sources close to the talks said Tuesday.

The negotiations quickly became bogged down by disputes on the agenda, the basic framework of discussions and religious interpretations.

But agreement has now been reached on all issues that had stood in the way, according to the sources.

"Our commitment to negotiations with the Taliban remains firm," President Ashraf Ghani told the Geneva conference via video-link from Kabul.

But he said violence had "skyrocketed" since a US-Taliban deal in February paved the way for the withdrawal of foreign forces by May 2021.

"Plans to achieve peace did not materialise as imagined. Suffering and killing continues to plague Afghans on a daily basis. It is unbearable," Ghani said.

Concerns are high that advances, especially in the area of women's rights, could be lost as the Taliban unleashes further violence.

In Geneva, 66 nations and 32 international organisations came together for what is scheduled to be the final four-yearly Afghanistan donor conference.

However, they accepted  that "humanitarian aid will be needed for foreseeable future".

Deborah Lyons, the UN special envoy for Afghanistan, said the new pledges were not coming for free, and were tied to solidifying the gains made since 2001 and an annual review.

"Today, Afghanistan got a big virtual global hug," she said.

"But even a hug has conditions and consequences."

US Secretary of State Mike Pompeo said that while Washington "remains committed" to Afghanistan, "the choices made in peace negotiations will affect the size and scope of future international support."

The United States announced last week that another 2,000 US troops will exit Afghanistan by January 15, less than a week before Joe Biden is set to take over as president, leaving just 2,500 behind.