Australians heading overseas to fight with terrorist organisations will be arrested under tough new counter-terrorism laws that have passed parliament. 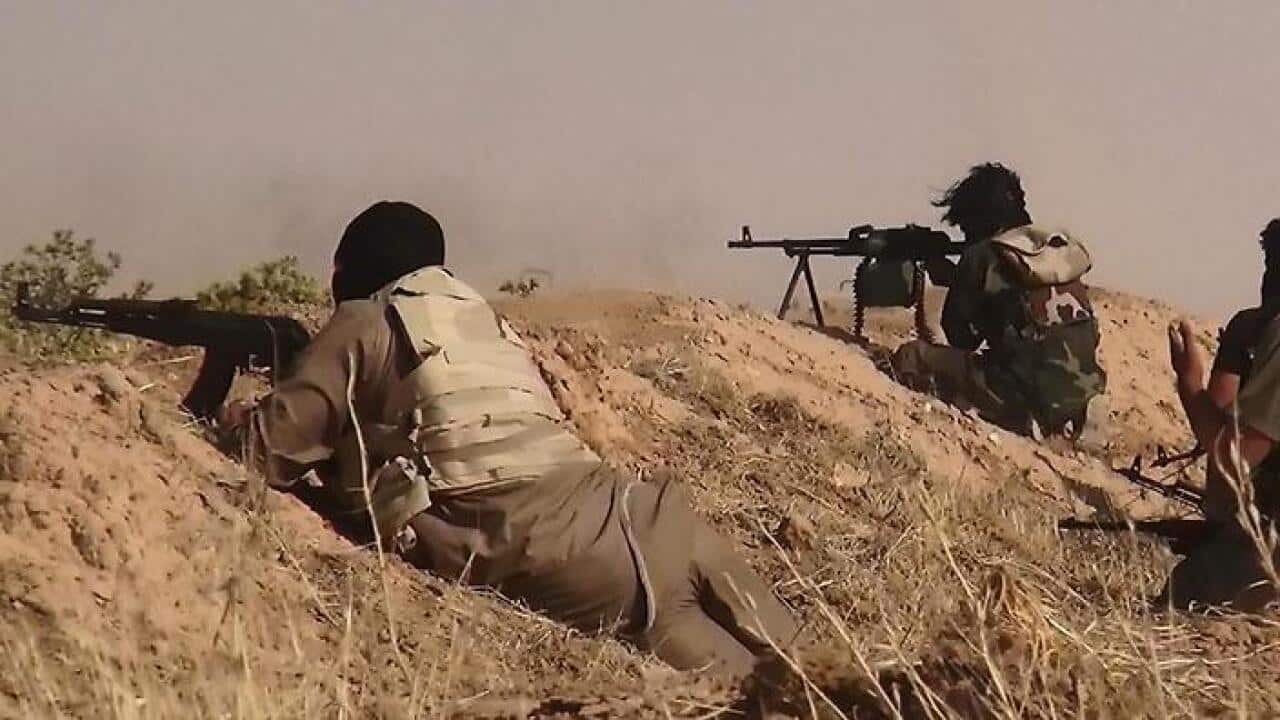 Advertisement
The government's second tranche of counter-terrorism laws dealing with foreign fighters passed the House of Representatives on Thursday.

It came shortly after the third tranche,
a new mandatory data retention scheme,
was introduced to parliament.

The laws prohibit travel to terrorist hot spots without a valid excuse and make it illegal to "promote" or "encourage" terrorism.

Anyone who visits a no-go zone - designated by the foreign minister - will face 10 years in prison.

Only the crossbench dissented to the laws.

The Australian Greens said the laws failed to tackle the root cause of radicalisation to stop foreign fighters.

Instead they removed freedoms and rights, and allowed the government to do what the terrorists wanted - make Australians live differently.

Deputy leader Adam Bandt said the longstanding presumption of innocence would be reversed and someone could be jailed for visiting their grandmother.

A furious Independent MP Andrew Wilkie said the new regime would be the making of a police state and the decaying of the justice system.

The measures were a "breathtaking betrayal of trust" by the government and its exploitation of the security environment, he said.

"This is a breach of faith with the Australian community," Mr Wilkie told parliament.

The government and Labor joined to crush two sets of Greens amendments intended to give power back to the judiciary, stop travel being criminalised and remove restrictions on what journalists could report.

Justice Minister Michael Keenan said sufficient safeguards were already in place and the laws targetted only a small criminal element.

They would not undermine the freedom of the media.

He assured the measures were necessary and proportionate - and the government would ensure they were exercised in a "just" way.

"We think very carefully about expanding the powers of the state," Mr Keenan said.

Labor defended its bipartisan support for the controversial laws and claimed credit for "substantial improvements" achieved through a "rigorous" process of oversight.

They included changes recommended by a bipartisan joint parliamentary committee which removed the ability to declare an entire country a terrorist zone.

Another was the sunsetting of several measures, including powers to hold suspected terrorists without charge for 14 days, and search and seizure powers, which will now expire in four years instead of 10.

But the opposition wants further clarification about the meaning of "promote" and "encourage" with concerns it could infringe on rights to legitimate religious or political speech.