Wallaby flanker David Pocock has chained himself to a digger to protest the Leard Forest controversial coal mine in northwest NSW. 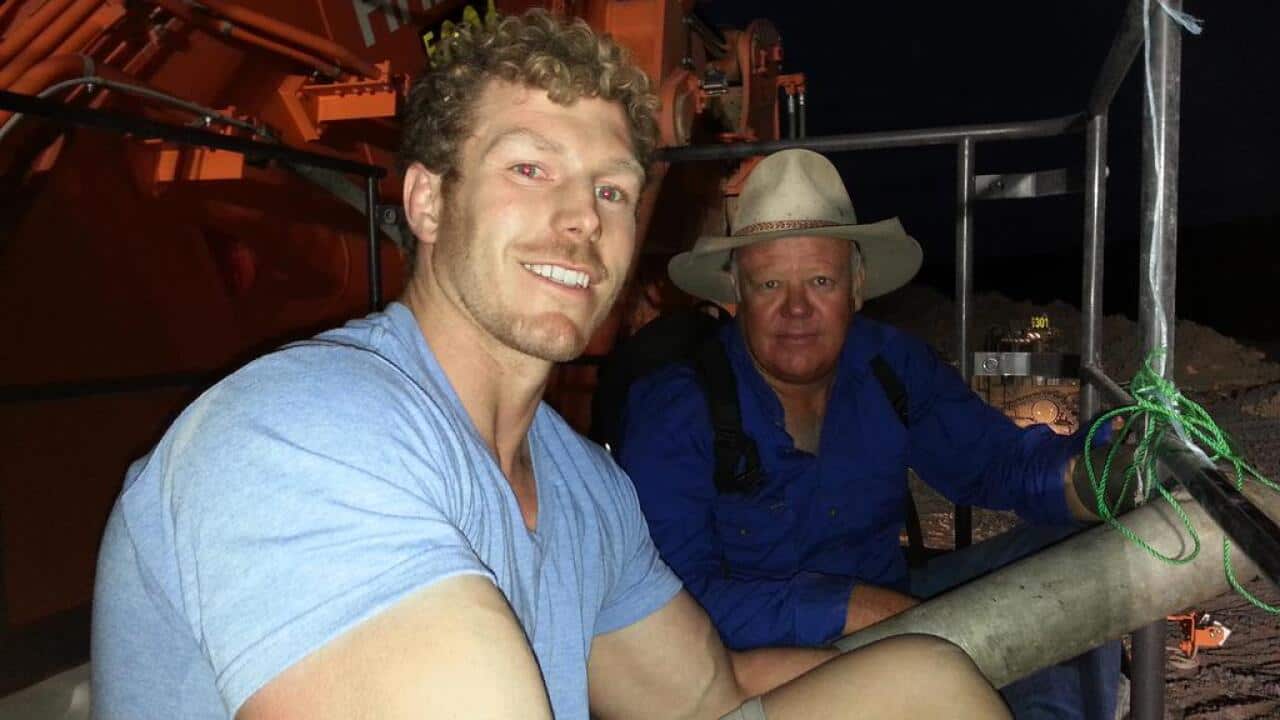 The injured former captain is chained to the digger with seven others, part of a group of 30 protesters who have converged on the Maules Creek coal mine in the Leard Forest, joining a long running blockade at the site.

"It's incredibly important that we have conversations about this," he told AAP.

"In 2014, to put a coal mine in the middle of a state forest just doesn't seem to make any sense.

Advertisement
"The local people are not only concerned about the effects of this mine on the climate in the future but also how it affects the water table.

"When you're living around the mine, that's stuff you have to think about."

The 26-year-old hasn't played with the Wallabies since undergoing a knee reconstruction in March.

He says he is participating in a peaceful protest and is staying until someone comes to cut them off.

"I would be doing this regardless of what career I had. It is part of being a human being and taking on the challenges we face as a society.

"It is about giving back and getting the conversation going."

Local farmers and environmental groups are calling for an immediate halt to construction work on the Maules Creek Mine and a full inquiry into how the project was approved by NSW and federal governments.

Whitehaven coal boss Paul Flynn last week hit out at critics of the mine and those leading the blockade, saying their actions were illegal.

"These people are getting in the way of our employees, average people who are just trying to come to work and do their job," he said.

Production is ramping up at Maules Creek, with the first coal due to leave in January.