The education minister has triggered a review into freedom of speech at Australia's universities, which the sector says is unnecessary given existing policies. 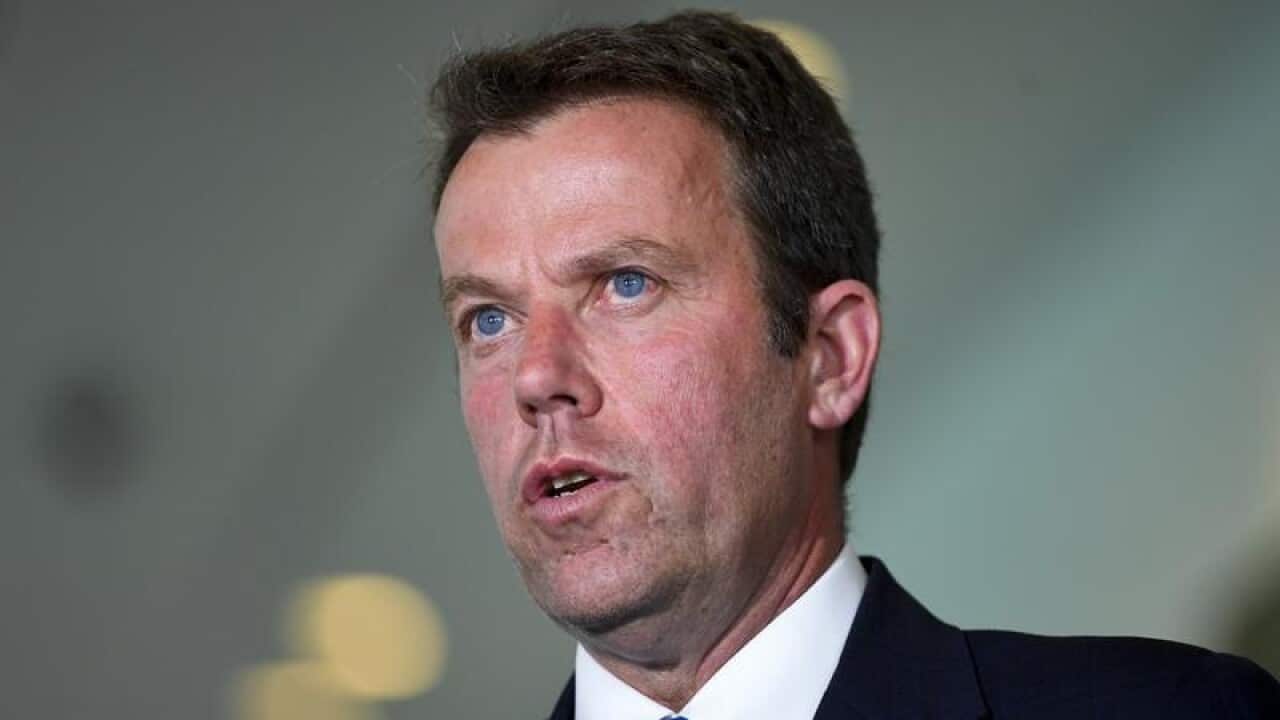 Federal Education Minister Dan Tehan says teachers are telling him there is "too much" to teach in the curriculum. Source: AAP

Australian universities are questioning why the federal government has triggered a review into freedom of speech on their campuses, citing more than 100 existing policies supporting diverse debate.

It's understood Mr French has not asked for payment, and any funding needed for the review will be provided for within the existing budget.

Advertisement
"We must ensure our universities are places that protect all free speech, even where what is being said may be unpopular or challenging," Mr Tehan says.

The review will consider existing material on free speech, such as codes of conduct, enterprise agreements, policy statements and strategic plans.

It could lead to a voluntary framework outlining a university's commitment to promoting freedom of speech.

The University of Sydney's vice-chancellor Michael Spence says he's confident the review will find "robust and appropriate" processes are in place at most campuses.

"(The processes) ensure that freedom of speech from all parts of the spectrum is alive and well on our campuses," Dr Spence said.

Universities Australia chair Margaret Gardner says the review is unnecessary and has been driven by media reporting.

"Some commentators on free speech at Australian universities have been very wide off the mark -- jumping to the wrong conclusions or selectively quoting from university policies and codes," she said.

"These same conclusions would not meet the threshold test of academic inquiry - informed by evidence and facts.

"They are made by advocates who appear to want government to override university autonomy with heavy-handed external regulation and red tape."

The minister says Universities Australia was consulted for the review, but the peak body says it did not provide input into the terms of reference.

The review has been welcomed by conservative think-tank the Institute of Public Affairs, which has an ongoing audit of university free speech policies.

The organisation's 2017 audit report cited concerns over universities whose bullying and harassment policies prevent speech which may cause offence to other students.

"The only way to separate the good ideas from the bad in the pursuit of reason, truth and progress is to let all sides freely explore ideas," the IPA's Matthew Lesh says.

"Hurt feelings and offence are never justifications for censorship."