Murderer Simon Gittany's denial of guilt and his family's determination to "maintain the rage" hurts his prospects of rehabilitation, a court has heard. 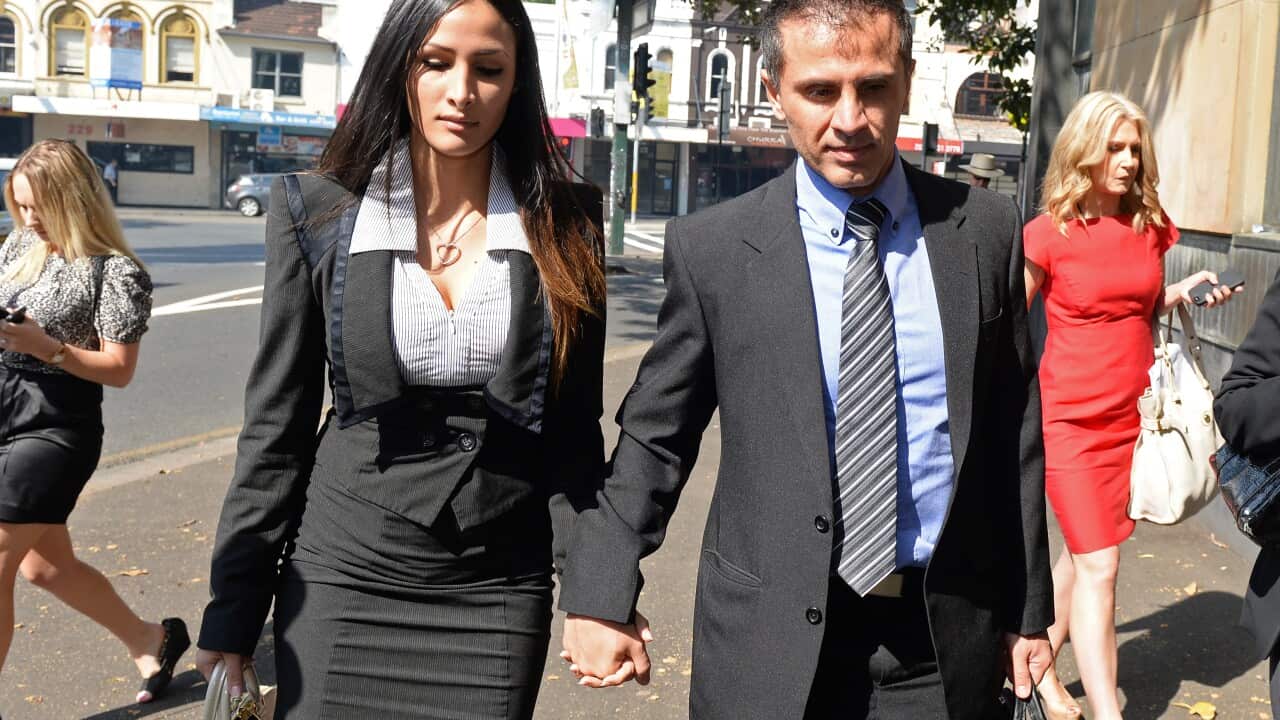 Simon Gittany's refusal to admit he threw his fiancee off their Sydney high-rise balcony and his family's determination to "maintain the rage" is set to work against him in sentencing.

More than two months after Justice Lucy McCallum convicted Gittany of killing Lisa Cecilia Harnum in a fit of uncontrollable rage, the 40-year-old continues to proclaim his innocence.

At his sentence hearing on Thursday, Justice McCallum said the "defiant denial of guilt" of the July 2011 murder only hampered his future prospects.

Advertisement
"The whole family is actively engaged in a protest," she told the Supreme Court.

He argued that character references that described him as a "generous, loving person who always puts family and friends first" should also be given little credence.

None, he said, acknowledged Gittany's crimes, including his 1994 attack on a policeman in which he bit the officer's ear.

"It's almost as though the offender is two completely different people," he said.

"There is one person who presents to his family and outsiders and a completely different person who was present in the relationship with the deceased."

But Gittany's barrister Phillip Strickland SC said the only other record of violence on his client's record was something that happened 20 years ago.

The "overwhelming evidence" from the character references was that Gittany was gentle, generous and kind to those around him, he submitted.

His girlfriend Rachelle Louise had also described him as a loving boyfriend and had maintained that their relationship was not abusive, Mr Strickland said.

But Mr Tedeschi said Gittany's efforts to "pass off" the murder as a suicide was "cold and calculating" and went towards his overall criminality.

After a relationship in which Ms Harnum was subjected to intense surveillance and at times "malevolently controlling" behaviour, she was then killed for wanting to return to her native Canada.

"The offender threw her off the balcony as an act of punishment for having the hide of wanting to leave," Mr Tedeschi argued.

"The last moment of her life would have been fraught with abject fear."

He urged Justice McCallum to be guided by the standard non-parole period for murder, which is 20 years.

But Mr Strickland said the non-parole period should be significantly less than that.

Justice McCallum will sentence Gittany at a later date.