The Australian Defence Association says the best help companies and governments can give veterans is a job, not a gesture. 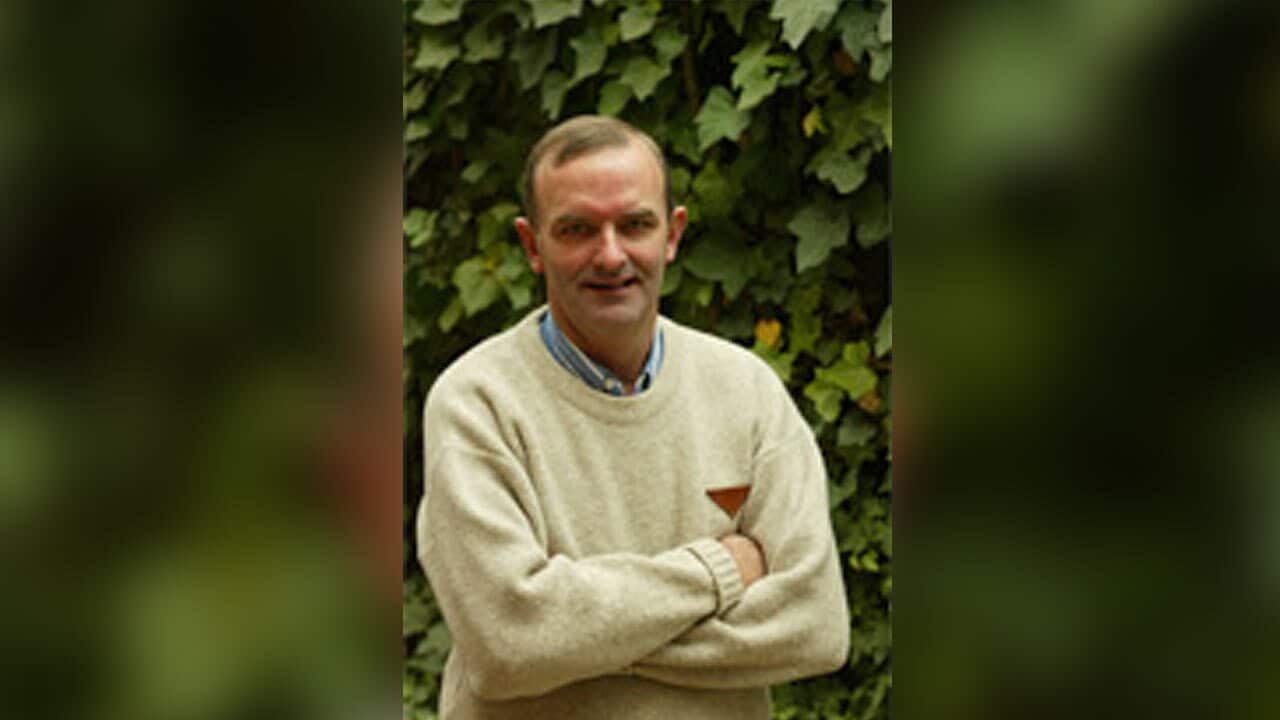 The best thing a company or a government can do for a veteran is to give them a job, the Australia Defence Association says.

That could include the government asking the builders of the expanded Australian War Memorial to hire some veterans on the $500 million, nine-year project.

"I think most people would like some practical help rather than what's likely to become a tokenistic gesture," Mr James told AAP on Monday.

Last week Prime Minister Scott Morrison announced the War Memorial will be expanded in a long-term project, and Mr James said there was an opportunity for the government to set an example.

"It would be a good idea to specify in the contract that as a precedent and example to civil industry make sure you employ some veterans," he said.

A similar practice is already under way on a number of Victorian government construction contracts, which require 10 per cent of employees to be apprentices, in a bid to drive skill development.

When asked if the government would ask bidding companies to employ veterans on the war memorial construction, a spokeswoman for Veterans' Affairs Minister Darren Chester replied: "That's a premature question."

Vets need to be properly cared for according to Deputy Labor leader Tanya Plibersek. Source: AAP

"But the big help that they can always give is in employment," he said.

"It's amazing in this day and age that people don't think anyone who's been in the Defence Force is capable of doing some jobs.

"Generally speaking they can tackle almost anything."

"Making sure that their health needs are met, that they're able to find work, that that work reflects the capabilities they've gained in their serving careers," she told reporters.