Michael Johnsen says he is "confident that any investigation will conclude that I am an innocent party" after NSW parliament heard a government MP was accused of raping a sex worker. 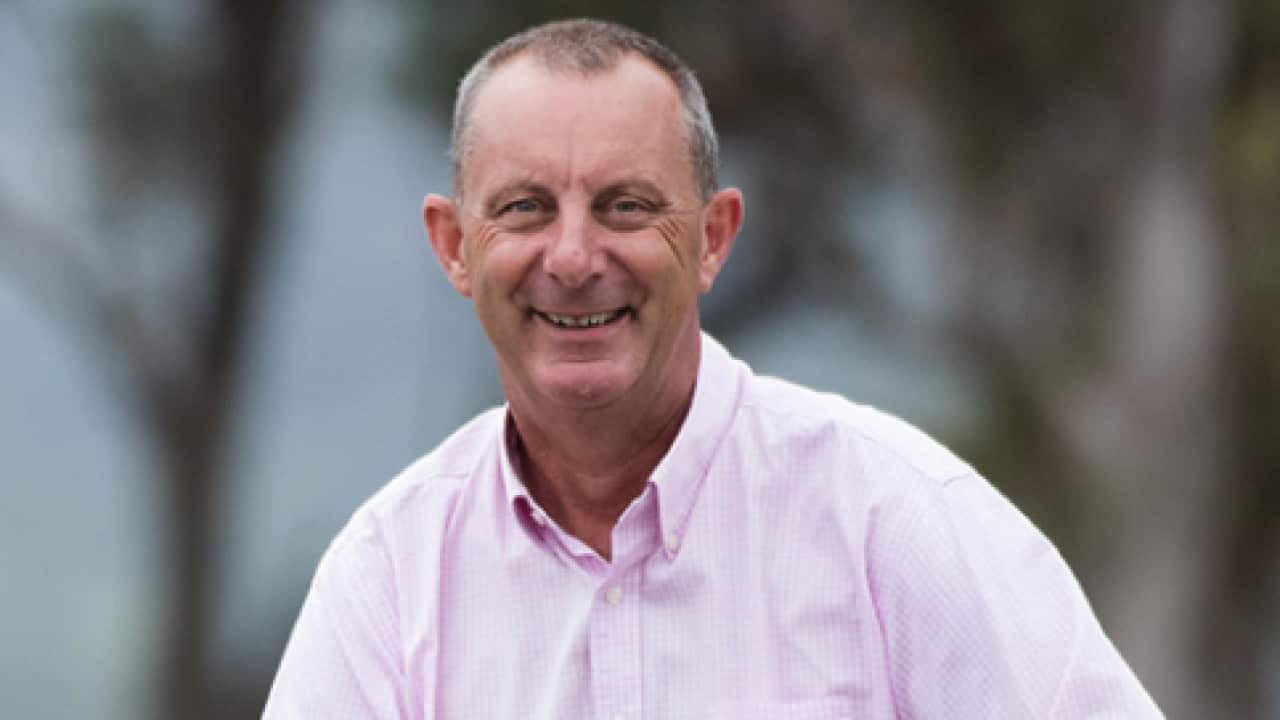 Mr Johnsen has taken leave after Labor MP Trish Doyle told state parliament on Wednesday that a government politician, who she did not name, was accused of raping a sex worker in the Blue Mountains in 2019.

Mr Johnsen, the MP for the seat of the Upper Hunter, issued a statement later that night saying he was innocent but would fully cooperate with police.

Advertisement
NSW Police has confirmed they are investigating an allegation of sexual violence against a woman in the Blue Mountains in September 2019.
READ MORE
Outraged politicians say Parliament sex videos further sign of 'disrespect' towards women

Ms Berejiklian on Thursday said she had no advance warning of the police investigation.

“I joined everybody else in being absolutely shocked at the serious allegations that were raised and somewhat relieved that it’s subject to a police investigation,” she said.

"The alleged victim needs to be able to have a process where nothing is prejudiced so I'm going to be really careful in what I say because all of us want to get to the bottom of this and want it to be done properly."

Ms Doyle had told the lower house on Wednesday that an MP allegedly raped a sex worker after she did not consent to penetrative sex.
READ MORE
Scott Morrison concedes 'blokes don't always get it right' after apologising for News Corp harassment claim

The Blue Mountains MP said she had been contacted 18 months ago by the alleged victim.

Ms Doyle said it was alleged the MP and woman met at a "secluded lookout" in the Blue Mountains.

"It is all the worse that this man who raped her is a government member of this chamber ... his power and privileged position as a civic leader make that fear, anger and hurt all the worse," she said.

Mr Johnsen in his statement said he was “devastated” by the allegation.
READ MORE
US and EU slam Turkey for withdrawing from international treaty preventing violence against women

"I have voluntarily spoken with NSW Police and I have and will continue to fully cooperate with their enquiries,” he said.

"I am confident that any investigation will conclude that I am an innocent party."

Deputy Premier and NSW Nationals leader John Barilaro on Thursday said he had sought and received Mr Johnsen's resignation from this parliamentary secretary role after learning of the allegation.

"Mr Johnsen also agreed to no longer sit in Nationals party room nor joint party poom while the police investigation is underway," Mr Barilaro said in a statement.
With reporting by AAP.
If you or someone you know is impacted by sexual assault, you can call 1800RESPECT on 1800 737 732 or visit
1800RESPECT.org.au
.