Gladys Berejiklian ensured a funding proposal for a "low priority" shooting facility came before a cabinet committee, a corruption probe has heard. 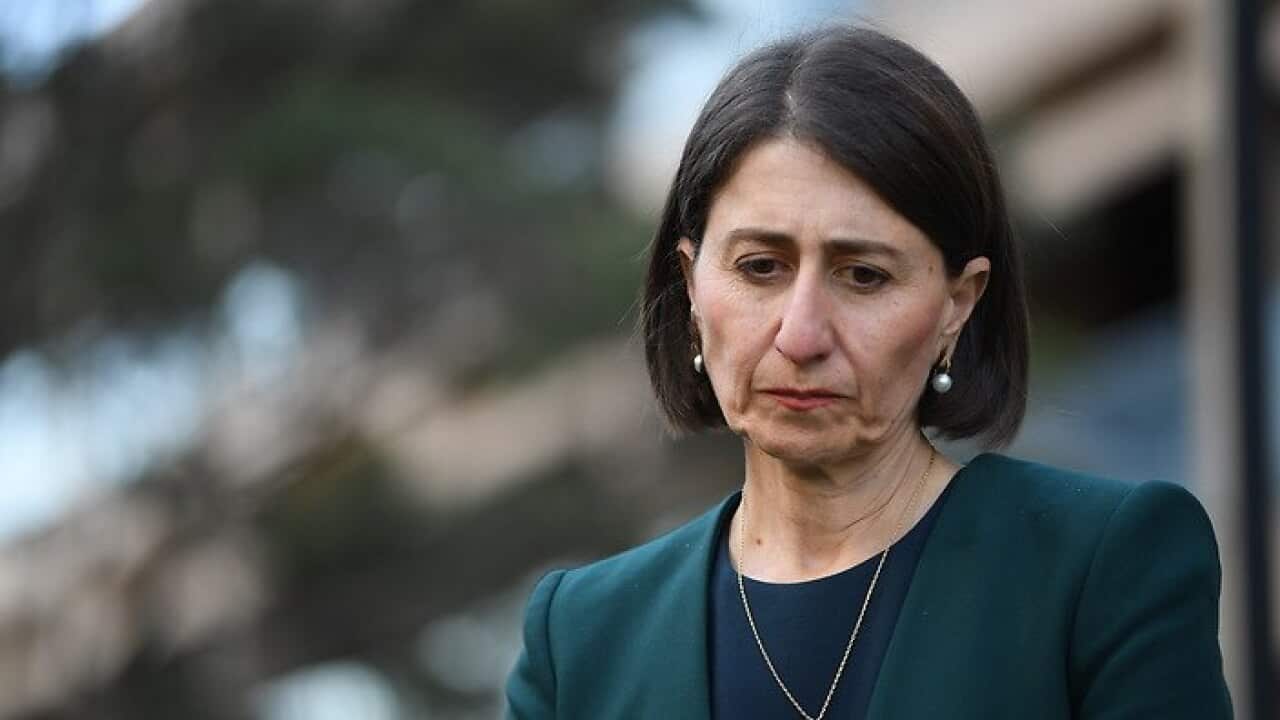 A funding proposal which public servants dismissed as "low priority" was rushed to a cabinet committee meeting with the help of then NSW treasurer Gladys Berejiklian, a corruption inquiry has heard.

If he'd known Ms Berejiklian was in a close personal relationship with the MP pushing for the project, it would have been a "red flag", former bureaucrat Paul Doorn told the NSW Independent Commission Against Corruption (ICAC) hearing on Tuesday.

Mr Doorn, a former executive director in the NSW government's Office of Sport who now heads up NSW Rugby Union, said there was "a lot of push" from local MP Daryl Maguire to get funding for the shooting facility in Wagga Wagga.

Some $5.5 million was set aside for the project after a meeting of cabinet's Expenditure Review Committee, which Ms Berejiklian chaired, in December 2016.

But Mr Doorn had repeatedly classified the proposal as "low priority", raising concerns about a lack of detail and the fact it would be in competition with an Olympic-standard clay shooting facility the government owned in Sydney.

"We didn't think it stacked up," he said.

Mr Doorn said there were "very clear rules" for disclosing conflicts of interests.

If he'd known about the former Premier's relationship with Mr Maguire, he would have had to approach his department secretary.

"Ultimately that would be then drawn to the attention of organisations like ICAC," he said.

Mr Maguire started lobbying for the project as far back as 2012, before putting forward a more elaborate proposal in 2016.

In October 2016, then sport minister Stuart Ayres gave Mr Doorn's office a single day to turn around a submission to the Expenditure Review Committee to get quick funding for the project.

Mr Doorn didn't know the reason for the urgency, he said.

In five years in the public service, it was the only time received a deadline that pressing for such a document. Normally, he would have weeks.

The proposal ended up before the committee in December 2016.

That only happened because of Ms Berejiklian who controlled the group's agenda, Mr Doorn said.

Asked whether the agenda for the committee - which decided how to distribute government funds - was a matter for the treasurer, Mr Doorn responded: "most definitely, yes."

The ICAC inquiry is now two days into a ten-day public hearing exploring whether Ms Berejiklian's failure to disclose that she'd been in a close personal relationship with Mr Maguire since 2015 amounts to corruption.

Ms Berejiklian confessed to the relationship when she appeared as a witness at an ICAC inquiry into Mr Maguire's conduct a year ago.

ICAC's announcement that it had expanded its probe to focus squarely on Ms Berejiklian prompted her
resignation as the state's Premier earlier this month
.