Google will sign licensing agreements with news outlets and for the first time pay them a fee in order to present their stories. 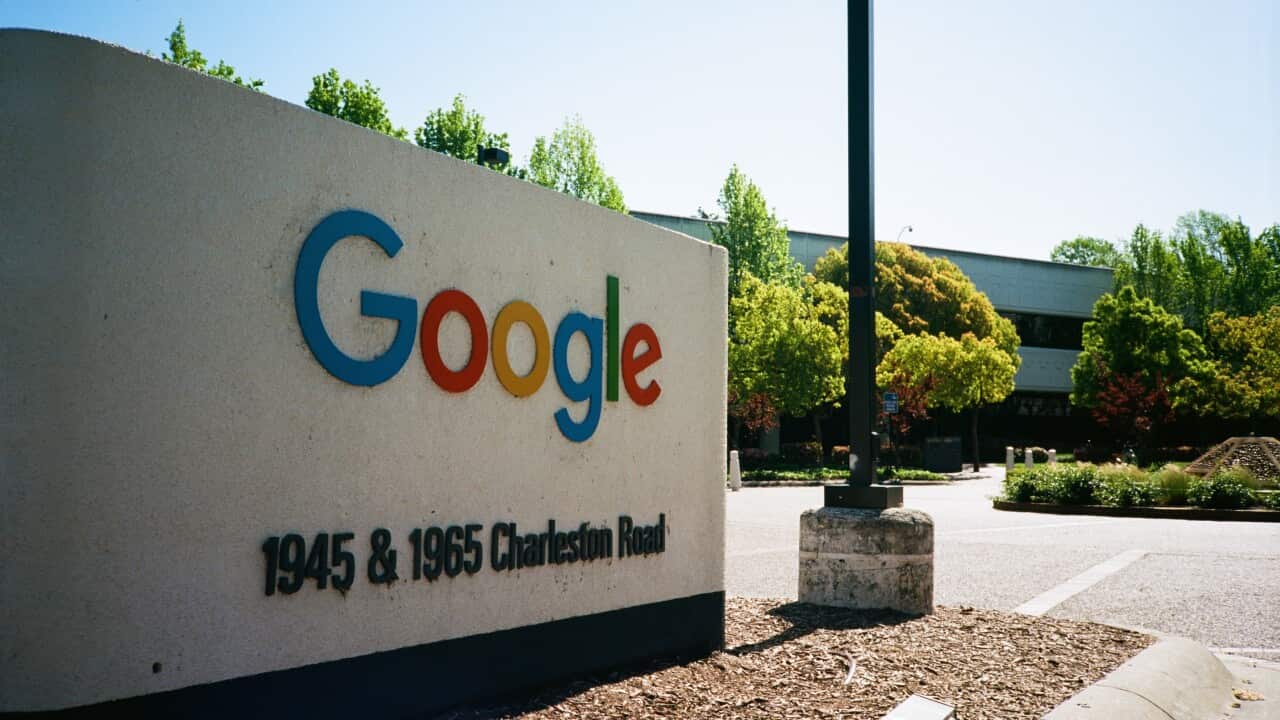 Close-up of sign and logo at the Googleplex, the Silicon Valley headquarters in California, April 14, 2018. Source: Smith Collection/Gado/Sipa USA

Australian news outlets are among the first to go into licensing agreements with Google, which has announced it will pay for publishers to present their stories.

The internet giant's "news experience" product will feature on Google News and Google Discover and will launch next year, according to a post published on the company's blog.

Google has initially signed partnerships with regional and national publications in Australia, Germany and Brazil.

Advertisement
The statement does not explain how the content will be presented for users, nor does it say how much revenue it expects to bring in by offering the new product.

Until now, Google has stubbornly refused to buy content from newspaper publishers and other media, putting it at odds with some companies, including German publishing giant Axel Springer.

"A vibrant news industry matters, perhaps now more than ever, as people look for information they can count on in the midst of a global pandemic and growing concerns about racial injustice around the world," Brad Bender, Google's vice-president of product management, wrote in the blog.

"We care deeply about providing access to information and supporting the publishers who report on these important topics," he added, noting the "new and unimagined pressures" the coronavirus has placed on the news industry." Mr Bender said.