Minister for Communications and the Arts Paul Fletcher has tried to calm the outrage among artists after a controversial public sector restructuring. 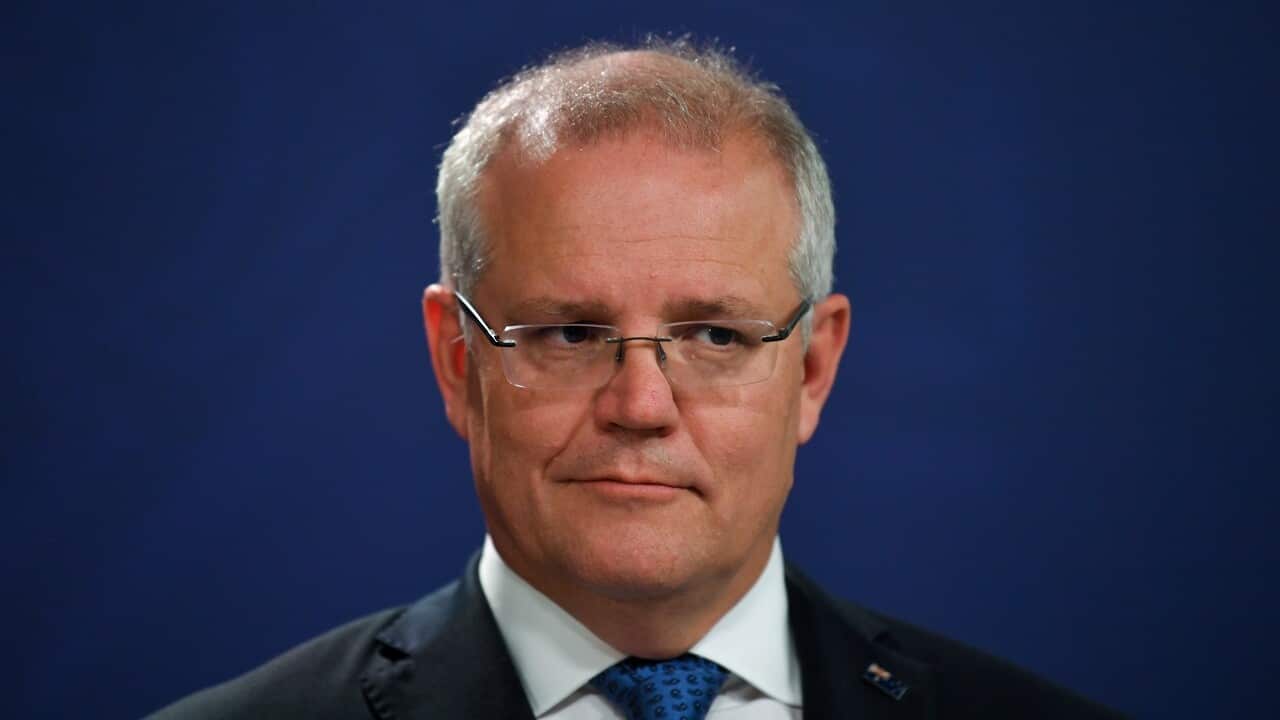 The government has defended its decision to axe the federal arts department, saying artists should welcome its new home within an infrastructure mega department.

Last week, Prime Minister Scott Morrison announced a number of federal departments would be scrapped, including the Department of Communications and the Arts.

Instead, Mr Morrison said arts will now fall within the new Department of Infrastructure, Transport, Regional Development and Communications, which among other things will oversee road and rail.

The move has
provoked outrage from the arts community
.

But on Wednesday, Minister for Communications and the Arts Paul Fletcher tried to calm the waters.

"My message is it is business as usual," Mr Fletcher told the National Press Club in Canberra.

He said the arts are still represented by a minister in cabinet and there has been no change to the number of people working on arts policy.

The minister said it is not unprecedented for the arts to sit in a department that does not bear its name.

"There have been two periods in the last 10 years ... one under Labor, one under the Coalition," he said.

"There is no change in the resources committed to the arts - $749 million is what the Commonwealth is committing to the arts in 2019/20."

READ MORE
OPINION: The loss of the Arts Department is a loss for Australia’s humanity

"One of the things that arts people say to me often is that they don't want to be just put into a bucket that is only about arts," he said.

"It is a sector that is full of very creative, innovative, thoughtful people, and they want their expertise to be available more broadly. This is a good opportunity to do that."

It was a point that some in the arts community have since challenged.

"It's not incumbent on us to connect more across different areas, that's what artists already do," executive director of the National Association for the Visual Arts Esther Anatolitis told SBS News on Wednesday.

"It's hard to have confidence in the way our colleagues in the public sector will be relied upon and respected across government when they don't even have a name."

"Arts needs to be leading the way… there's a strong connection between creative skills and the future of the economy, the future of work. We need to be investing really ambitiously in the arts."

Ms Anatolitis called last week's announcement "the latest in a succession of unplanned funding and policy changes without consultation" and said people in the arts have been "deeply concerned" since the news broke.

But she did say it was "heartening" that Mr Fletcher indicated there were no new cuts planned at this stage.

"Let's sit down and have a chat with the PM and see if 'the arts' can be added to that department."