One million Australian families are expected to be better off after a major overhaul of the childcare system passed the Senate, but not everyone is happy. 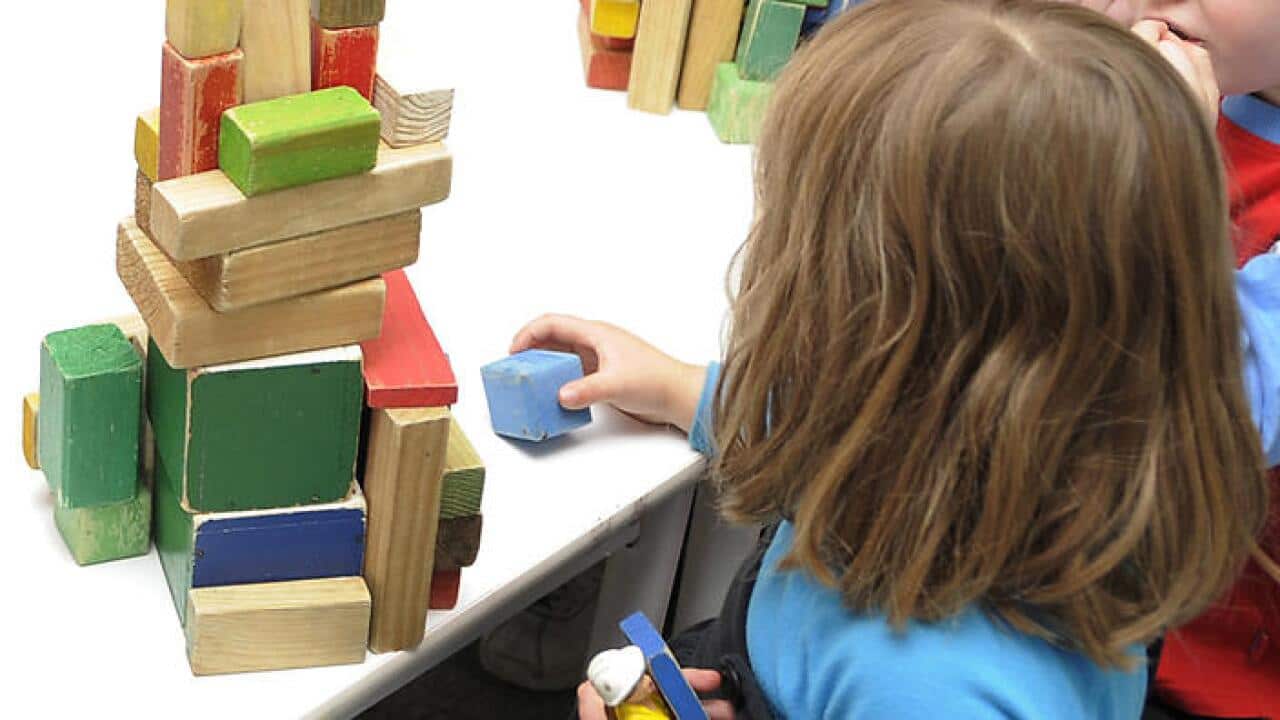 Australia's largest not-for-profit early learning and care provider has criticised an overhaul of childcare subsidies, saying it will do nothing to address the "abysmal" situation of one in five children starting school behind their peers.

The Senate sat late into Thursday night to pass legislation the government claims will benefit one million families.

Under the $1.6 billion package, a family earning less than $65,000 a year will pay just 15 per cent of their childcare fees with taxpayers footing the remainder of the bill.

Advertisement
The means-and-activity tested subsidy, which requires both parents to work, study, volunteer, or search for work for at least eight hours a fortnight, tapers down to 20 per cent for those earning $340,000.

All subsidies cut off for families earning more than $350,000 after the federal government agreed to an amendment from crossbench senator Derryn Hinch, meaning the amended legislation needs to go back to the lower house for its tick of approval.

The more hours of work parents do, the more subsidised care they get.

Labor and the Greens opposed the package, arguing it hurt the most vulnerable and disadvantaged by slashing in half the hours of subsidised care available for families earning less than $65,000 a year who fail the activity test.

Goodstart Early Learning says experts and educators had made it clear to the government and the cross bench that disadvantaged children need at least 15 hours of early learning to ensure they start school as well prepared as their peers.

"We know that one in five children start school behind their peers, and this decision will do nothing to improve this abysmal statistic," a spokesperson said in a statement.


"We believe the minister understood the importance of the international and local evidence on this point but he has failed to act."

Goodstart estimates about 100,000 children from low-income families will be affected.


There were also safeguards allowing children from disadvantaged homes to be eligible for fully subsidised full-time attendance of 50 hours per week.

"Hard-working Australian families should be swinging from the rafters tonight," he told parliament.

But Greens senator Sarah Hanson-Young described the move as a "kick in the guts" for vulnerable children who'd been put in the "dustbin".

"Unless both your parents are working... you're not as valuable to this government," she said.

The legislation passed with the support of crossbenchers including Senator Hinch, One Nation and the Nick Xenophon Party, while David Leyonhjelm and Cory Bernardi abstained from voting.

Senator Leyonhjelm said it was immoral that Australians on low incomes were being forced to subsidise child care for wealthy families.

"It is like forcing those in wheelchairs to pay for the running shoes of the able-bodied."