Amnesty International has joined a host of Aboriginal leaders in condemning legislation which continues the Northern Territory intervention for another 10 years. 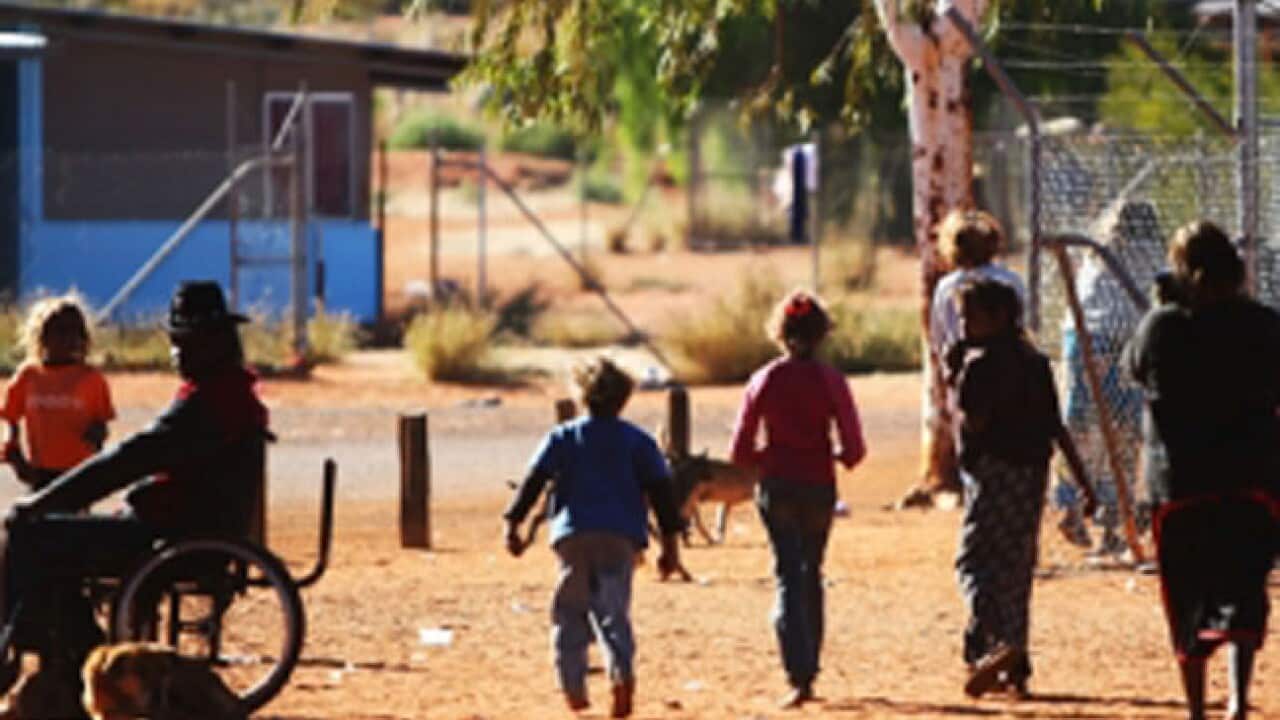 The federal government has a blatant disregard for human rights and is engaging in the disempowerment of indigenous Australians in the Northern Territory, Amnesty International said a day after federal parliament passed legislation to continue the Northern Territory intervention for another decade.

Earlier, Aboriginal leaders have declared 'a day of mourning.'

Labor and the opposition teamed up to pass the controversial 'Stronger Futures' laws in the Senate in the early hours of Friday morning after a marathon debate, which started early Thursday evening.

Advertisement
The laws were amended to reduce the review period from seven to three years. "Aboriginal communities in the NT have told us time and again that top-down decisions imposed upon them are the wrong approach for tackling the challenges they face,” said Monica Morgan, Manager of Amnesty International's Indigenous Rights Program.

Amnesty accused the government of not properly listening to indigenous territorians.

“The Government has regrettably ignored the massive public outcry from Aboriginal communities and advocates opposing these laws, including the Yolngu Nations Assembly, Alyawarr communities in Central Australia, and the Gurindji People of Daguragu and Kalkaringi.

Attempts by the Greens to heavily amend the laws, including cutting the sunset clause from 10 to five years, were defeated.

The Greens accused the government of sneaking the laws through in the shadow of the media storm over asylum seekers on the final day before parliament's winter break.

Labor NT senator Trish Crossin, a former school teacher in remote communities, praised the controversial SEAM program that would work with families to get kids to attend school, with cutting welfare payments only as a last resort.

But she was scathing of provisions that stop a court taking into account customary law or cultural practices.

"We are making a very big mistake ... this is a backwards step," she said, adding she was considering referring this issue to a Senate inquiry.

"The government is more focused on process rather than outcomes," she said.

Indigenous leader Dr Djiniyini Gondarra from East Arnhem Land and Rosalie Kunoth Monks from Central Australia have jointly declared a day of mourning for Aboriginal people following the passing of the laws.

"For those of us living in the Northern Territory the anguish of the past five years of intervention has been almost unbearable," Dr Djiniyini told AAP.

The package also expands income management for people on welfare to five trial sites outside the Top End. These are in Bankstown in NSW, Playford, South Australia, Shepparton, Victoria, and Rockhampton and Logan in Queensland. The program begins on July 1.

The measures have been widely opposed by NT Aboriginal communities, which say they are racist and that they weren't consulted properly.

"The policy objectives of the bills are compatible with human rights because they advance some rights and to the extent they may limit any rights those limitation are reasonable, necessary and proportionate," she said.

He said Ms Macklin's response was "entirely predictable" and maintained the consultation process had been a "travesty".

"They speak about these wonderful consultations, I guess if you say that often enough it sounds good, but in fact it isn't," he told AAP.

National Congress of Australia's First People spokeswoman Jody Broun was disappointed the government did not allow a parliamentary committee to subject the laws to a human rights test.