Greens leader Richard Di Natale has declared the "war on drugs" has failed as he announced plans to legalise cannabis for adult use. 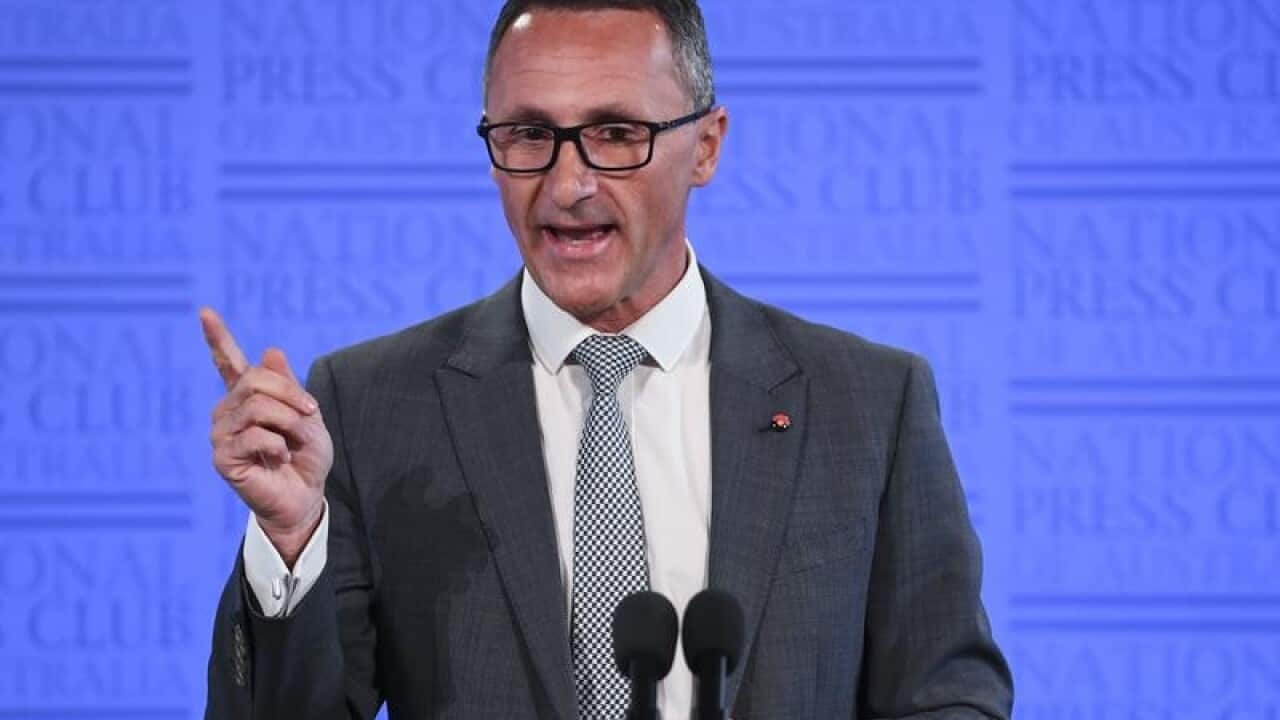 The Australian Greens are proposing to decriminalise cannabis, declaring the war on drugs has failed.

Greens leader Richard Di Natale said the country's approach to illicit drugs was an "unmitigated disaster" and it was time for real reform.

"Governments around the world are realising that prohibition of cannabis causes more harm than it prevents," Senator Di Natale said on Monday.

Advertisement
"It's time Australia joined them and legalised cannabis for adult use."

"It drives people away from getting help when they need it and exposes them to a dangerous black market," Senator Di Natale said, "The Greens see drug use as a health issue, not a criminal issue."

Senator Di Natale pointed to a recent poll showing 55 per cent of Australians believed cannabis should be regulated and taxed like alcohol or tobacco.

"I call on political parties of all stripes to join the Greens in committing to just legalise it," he said.

"Banning cannabis hasn't reduced its use or availability yet it has distracted police from following up more serious crimes, harmed a lot of young people and helped make some criminals rich," Dr Wodak said.

"Regulating cannabis will give government more control and increase government revenue, which can be used to fund drug prevention and treatment."