Members of parliament should be required to provide details of their eligibility by the end of next week, say the Greens. 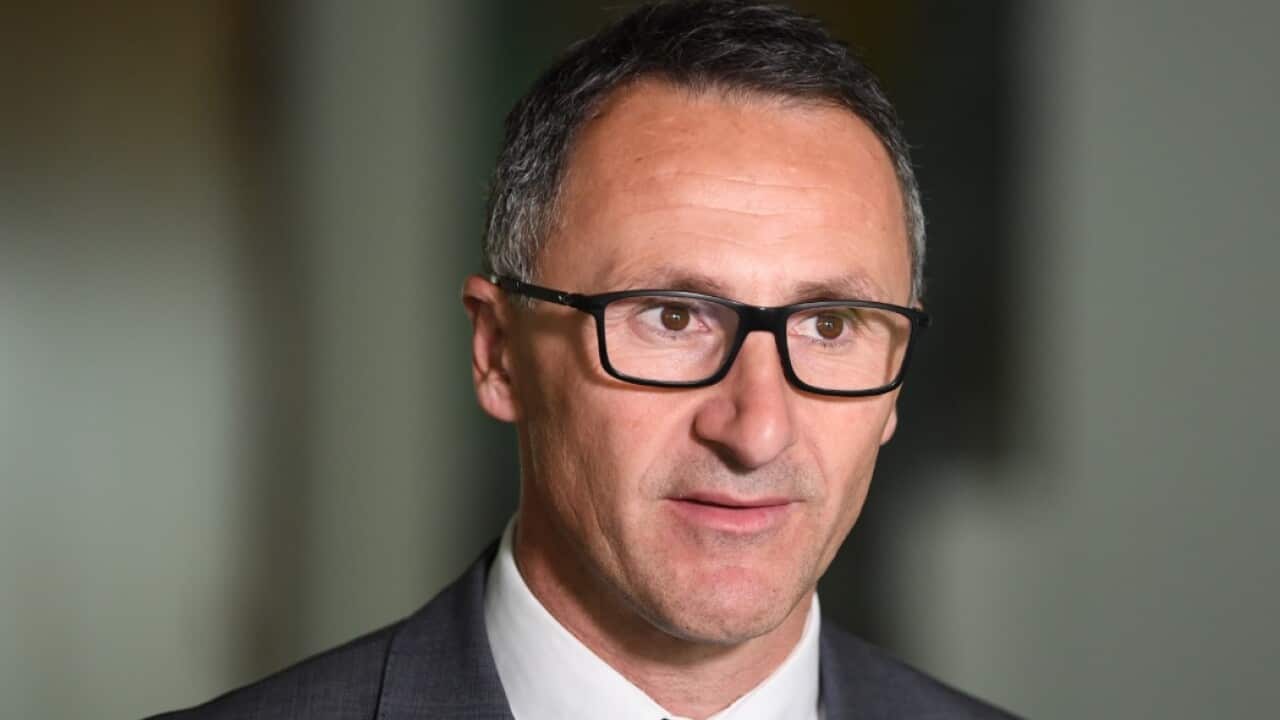 Greens leader Richard Di Natale says there is no reason why members of parliament can't clarify their citizenship status by the end of next week.

Prime Minister Malcolm Turnbull is meeting with Opposition Leader Bill Shorten on Wednesday to discuss a plan to force all MPs to publicly disclose evidence they are eligible to sit in parliament.

Mr Turnbull wants the information to be provided within 21 days of a motion passing parliament.

Advertisement
While the Senate sits on Monday, the lower house does not return until November 27.

Senator Di Natale said there was nothing to stop MPs providing all the required information by the end of next week.

"If you don't know where your parent or grandparents are born, or where you are born, by now; if you can't provide proof of that, then you don't deserve to be in parliament," Senator Di Natale told reporters in Melbourne on Wednesday.

He urged Mr Shorten not to accept Mr Turnbull's plan, which fell far short of a comprehensive audit.

"A cosy little deal with Malcolm Turnbull to protect the two big parties is not enough to restore confidence in our nation's democracy."