A rarely used procedural move has been used to give the government a deadline to pass its citizenship changes. 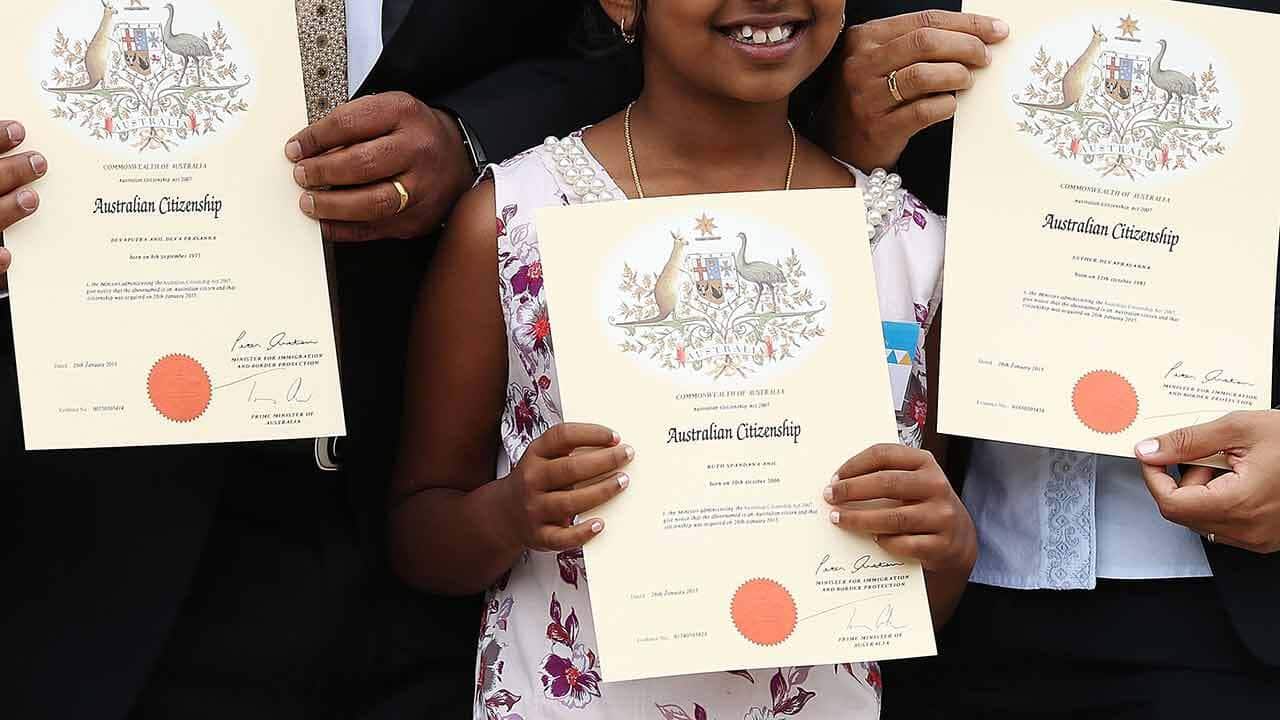 A Greens motion to strike the government’s citizenship bill from the notice paper passed the Senate on Wednesday. Source: Getty Images

The Turnbull government’s proposed changes to Australian citizenship requirements could face an embarrassing end in the Senate.

A Greens motion to strike the government’s citizenship bill from the notice paper passed the Senate on Wednesday.

The Greens originally wanted the bill removed for consideration from the Senate immediately, but agreed to an amendment from crossbench Senator Jacqui Lambie to give the government until October 18 to vote on the bill.

Advertisement
Although it is a month away, there are only four parliamentary sitting days until the deadline.

The motion states that if it isn’t done by then, “the order of the day shall be discharged” from the notice paper".

The influential voting bloc of the Nick Xenophon Team overcame its initial opposition to the motion and supported it.

"The government needs to go back to the drawing board on this," NXT Senator Skye Kakoschke-Moore said.

She told the chamber the government needed to re-work the legislation and bring on debate, "thereby providing certainty to many migrants who call Australia home".

The Greens were frustrated the government's controversial citizenship plan, announced in April and listed on the Senate notice paper since last week, was yet to be debated.

The party believed the delay was causing stress to potential citizens and permanent residents living in Australia.

The Assistant Minister to the Prime Minister, Senator James McGrath, dismissed the move.

"It's disgraceful Labor and the Greens are not even willing to debate measures to strengthen [citizenship]," he told the Senate chamber.

"This motion is a stunt that demonstrates how little respect the Greens have for Australian citizenship."

"The Labor Party don't want this debate because they are torn internally in relation to it," he said.

"The reality is that, when you are looking at a Labor leader, you know that he or she is most weak when he or she sides with the Greens."

The government had given priority to other bills like its media reform legislation and the passing of safeguards for same-sex marriage survey campaign material.

It’s believed the last time a similar motion was successful was in 1995.

If the bill is removed from the notice paper, the government will need to move a motion of its own to reinstate it.

It's unclear whether that move would be successful given the opposition to the bill in the Senate chamber.