Could working less make Australians happier and lead to more opportunities for others? Greens leader Richard Di Natale says it's a debate worth having. 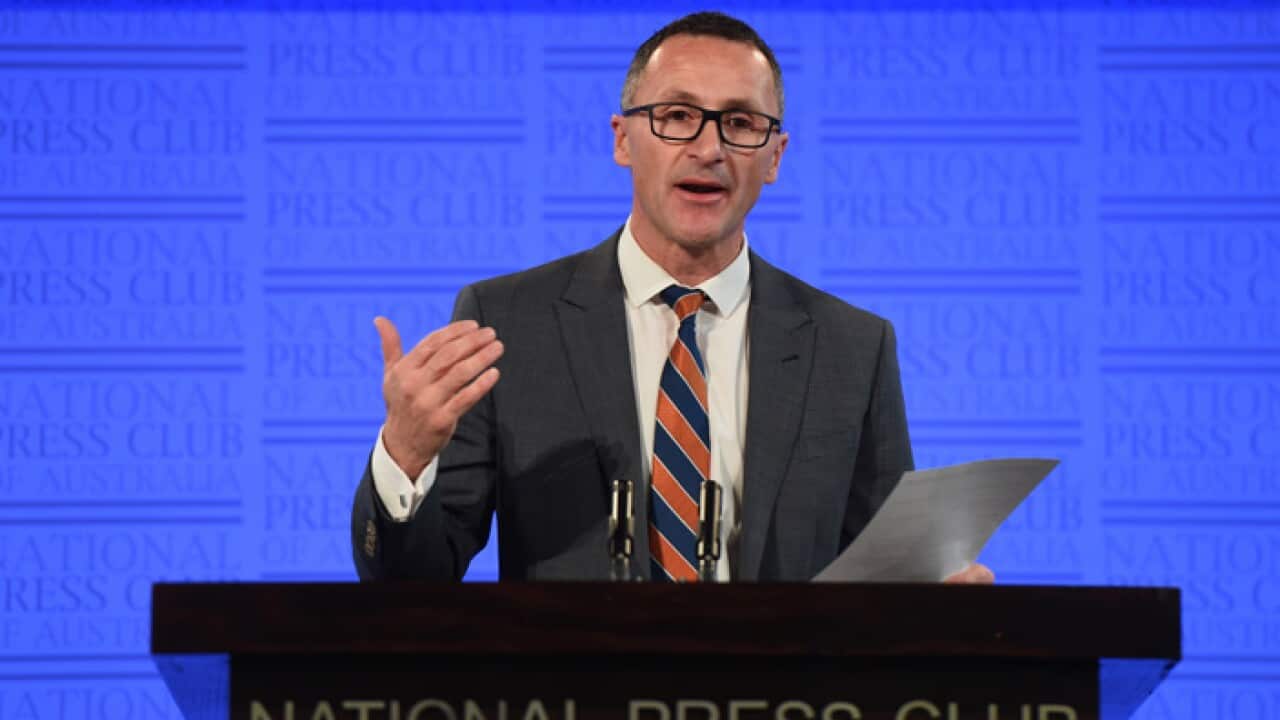 A four day work week, or six hour days, with a guaranteed “adequate income” would make Australians happier, reduce the cost of childcare, and create more jobs for others, according to Greens leader Richard Di Natale.

The former doctor outlined his party’s priorities at the National Press Club on Wednesday, and said Australia needs to “kick off a conversation” about the future of work.

Advertisement
“A four day work week, or a six-hour day might actually make us happier and create more opportunities for others, not to mention reducing the costs of full-time childcare.”

The Greens leader wants the conversation to include “a guaranteed adequate income”.


“Many other countries are trialing models of a social security safety net that are designed to look after everyone in a 21st century economy where work has changed radically,” he said.

Senator Di Natale also touched on affordable housing -  with the government promising to address the issue in its upcoming budget -  and push for reforms to negative gearing and capital gains tax, in addition to a “transition plan” for the states to remove stamp duty.

“Stamp duty raises the price of housing and stops people from moving between homes even when they want to so it’s about time we levelled the playing field and got rid of it,” the senator said.

A “people’s bank” was also flagged by Senator Di Natale to inject “real competition into the banking system”.

“Imagine real help for people buying their first house, jobs for people in regional areas and a bank that pursued social objectives, like housing affordability, not just profit-driven ones.”

"It was an act of solidarity for those millions of people who would hear the echos of their own past in her words."