'Ground Control', beer that has been to space and back

Beer lovers can now enjoy an out-of-this world experience, all thanks to some passionate brewers who believe the sky is not the limit. 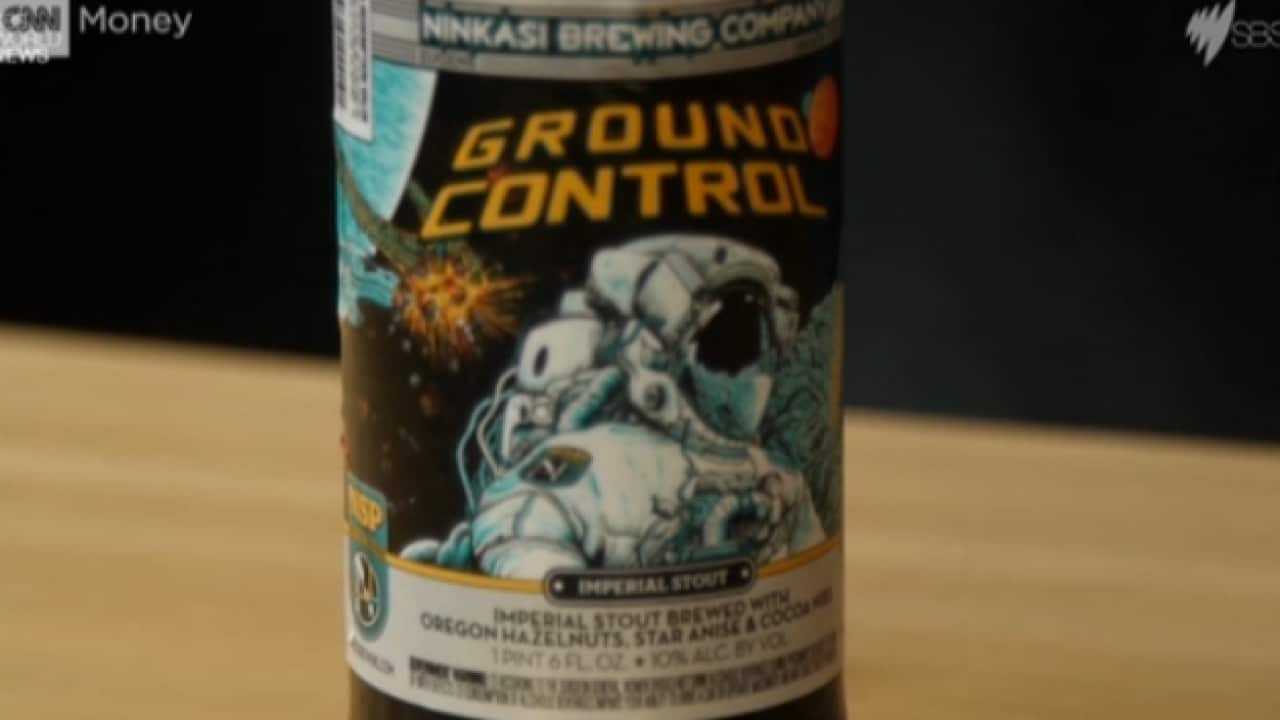 Oregon-based brewery Ninkasi Brewing Company this week launched its
Ground Control Beer
, the only beverage boasting astronomical ingredients which have literally travelled to space and back.

The beer was brewed using yeast which had been sent into space, a project which has taken the company and its Ninkasi Space Program almost two years.

The limited edition Imperial Stout was brewed using the yeast from the company’s
second rocket into space
, 77.3 miles or 408,035 feet above the Earth.