Half of Indigenous Aussies report racism

Almost half of Aboriginal and Torres Strait Islander Australians have described experiencing racism in a report released on Thursday. 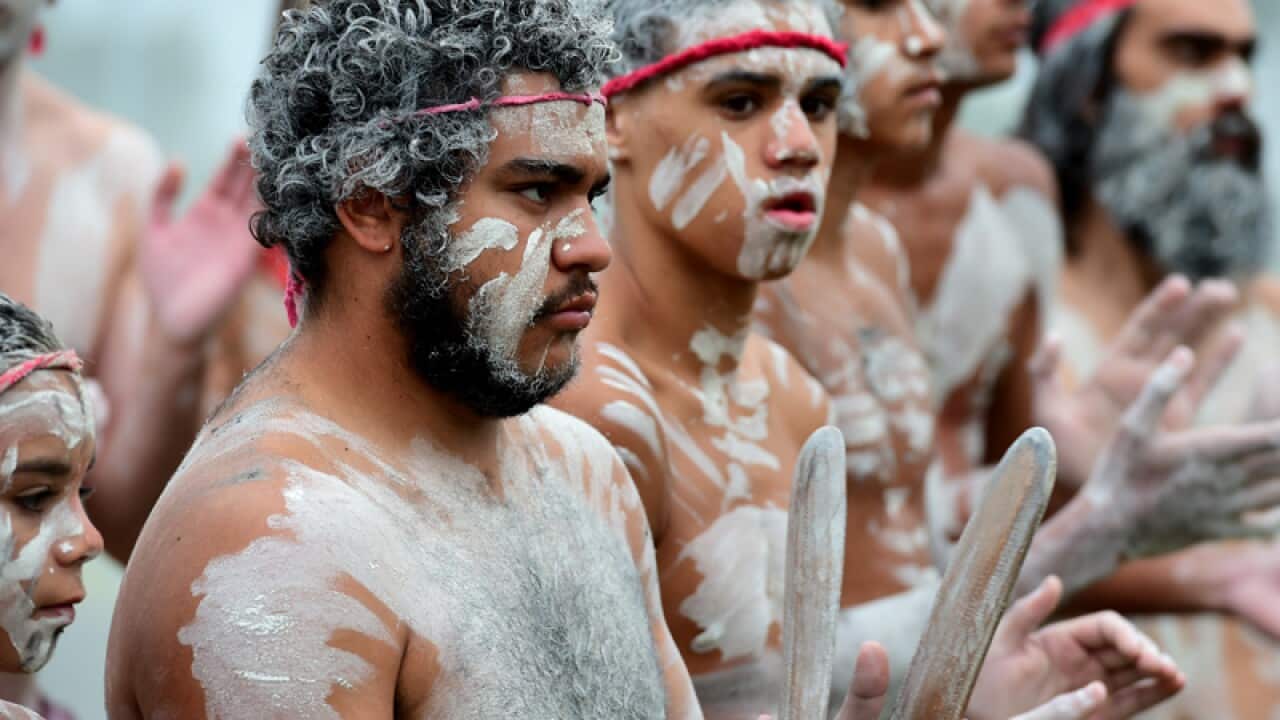 Almost half of indigenous Australians from a survey have reported recently experiencing racism. (AAP) Source: SBS

Almost half of Indigenous Australians have reported recently experiencing racism - a figure two and a half times greater than the general population.

A survey of 500 Aboriginal and Torres Strait Islanders conducted late last year found 46 per cent of respondents had experienced racism in the past six months - up from 39 per cent in 2014.

Only 18 per cent of about 2300 people surveyed from the general population for the Australian Reconciliation Barometer described experiencing racism over the same period.

Attempts were afoot to weaken race-hate speech laws, the constitution still allowed for racial discrimination, and Australia was yet to implement its obligations under the UN declaration of rights of indigenous people.

"The reality is, that unless goodwill is followed through with significant reform at an institutional level, Australia will continue to fall short of its full potential as a reconciled nation," he said.