Would-be cigarette smokers in the US state of Hawaii might have to wait a very long time for their first legal drag. 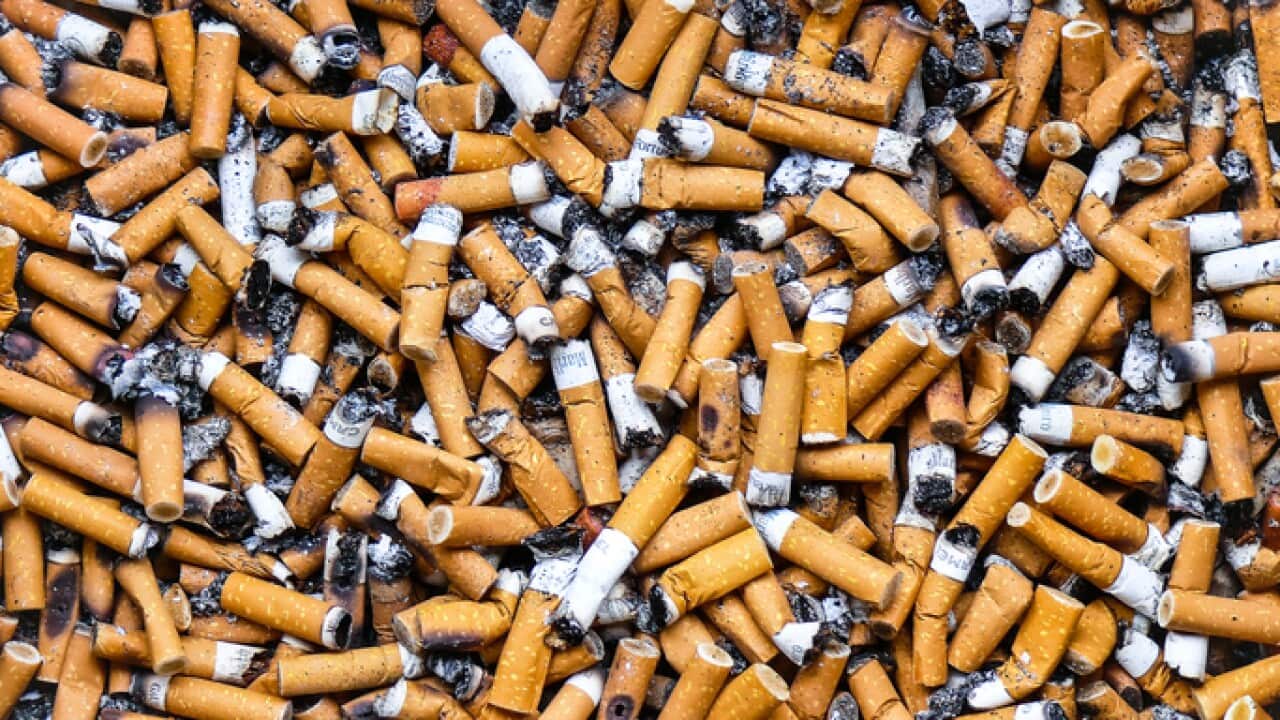 A Hawaiian lawmaker has introduced a bill that would make it illegal to sell cigarettes to anyone under the age of 100.

The proposed law, introduced by local Democratic representative Richard Creagan, would effectively amount to a cigarette ban by 2024.

Hawaii already has some of the toughest laws on cigarette sales but Creagan, an emergency room doctor, believes more needs to be done to ban "the deadliest artifact in human history," according to his proposed bill.

Advertisement
"Basically, we essentially have a group who are heavily addicted - in my view, enslaved by a ridiculously bad industry, which has enslaved them by designing a cigarette that is highly addictive, knowing that it highly lethal. And, it is," he told the Hawaii Tribune-Herald.

Under current law, you must be 21-years-old to purchase cigarettes in Hawaii. Nationwide, the minimum age is 18 or 19.

He said the bill is structured to withstand any legal challenge.

"The state is obliged to protect the public's health," Creagan told the Hawaii Tribune-Herald. He acknowledges smoking cigarettes during his medical studies.

"We don't allow people free access to opioids, for instance, or any prescription drugs," he added.

"This is more lethal, more dangerous than any prescription drug, and it is more addicting."

According to the Centers for Disease Control and Prevention, cigarette smoking is the leading cause of preventable disease and death in the United States, accounting for nearly half a million deaths every year.