Health ministers have accepted a proposal to streamline patient access to medicinal cannabis. 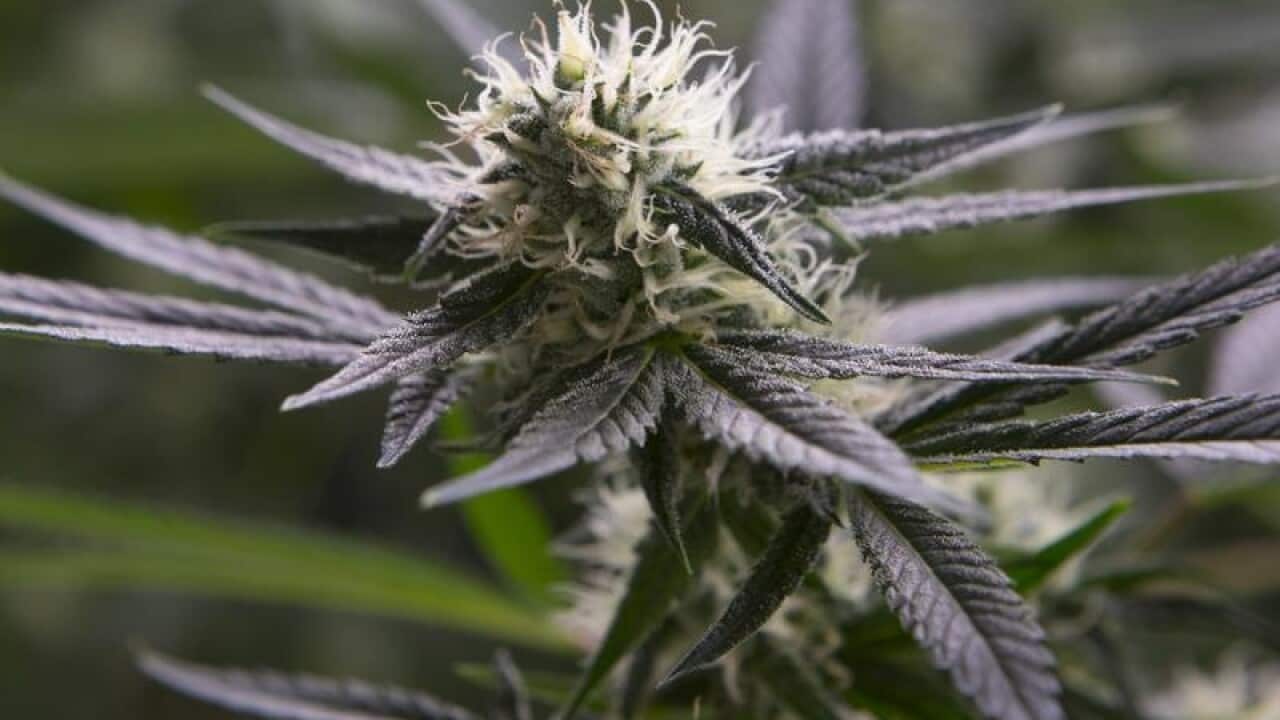 Health ministers will decide whether to streamline patients access to medicinal cannabis. (AAP)

Patients in all states and territories will get faster access to medicinal cannabis after their health ministers decided to streamline the process.

Federal Health Minister Greg Hunt has already signed up NSW to the process, which aims to make medicinal cannabis available to patients within two days.

Advertisement
The rest of the nation's health ministers accepted the proposal at a meeting in Sydney on Friday.

Mr Hunt said the agreement would establish a "one-stop-shop" for patients seeking the treatment with doctors placed at the centre of the process.

"The decision to prescribe will be rightly in the hand of medical professionals," he told reporters after the COAG health meeting.

"But once that decision is made, access will be provided within what we expect to be a 48 hour period. In some cases as low as 24 hours.

"Time should not be a matter of concern once a doctor has made his or her prescription."

Mr Hunt said access times to medical cannabis in NSW had dropped drastically since the state adopted the plan.

A national action plan for endometriosis, including research, GP training and education in schools was also unanimously passed.

SA and the ACT also signed on to a plan for improved health funding from the federal government.

WA and NSW had previously signed up to the funding agreement.

The ministers also endorsed a plan to improve access to mental health treatment for health workers including doctors and nurses.