Researchers claim the higher rates of potentially preventable hospitalisations are a symptom of the "systemic issues" people with intellectual disability experience within Australia's healthcare system. 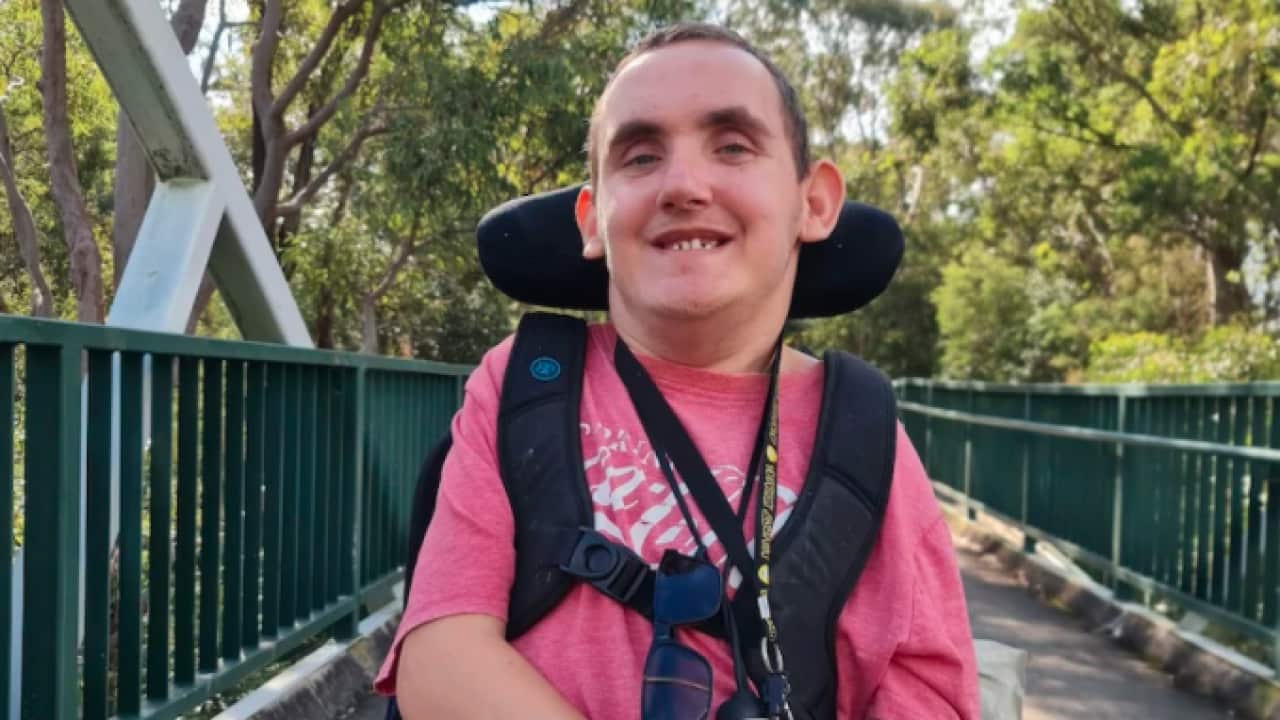 When Jack Kelly had a high temperature at his supported accommodation in Sydney one night earlier this year, he was taken to hospital out of caution.

The 25 year old, who lives with cerebral palsy, quadriplegia and a mild form of intellectual disability, was admitted after hours with suspected aspiration of fluid in his lungs. He was discharged the following day.

Mr Kelly's condition is usually managed by his GP. He says his facility used to have 24-hour access to nursing staff but now they're on call for just 16 hours.

Advertisement
"I could have been treated at home, but my registered nurse that was on shift felt more comfortable with sending me [to hospital] because there was no nurse overnight," he told SBS News.

READ MORE
‘Everything about us, without us’: Concerns about lack of evidence from people with disabilities at royal commission

Mr Kelly is not alone in his experience.

According to new research, Australians with intellectual disability are being hospitalised for conditions that could have been adequately managed in primary care at a rate 3.5 to 4.5 times higher than the general population.

The study by researchers from the University of NSW,
published in the Medical Journal of Australia on Monday,
is the first of its kind to look at 'potentially preventable hospitalisations' (PPH) among those with intellectual disability in Australia.

PPH is defined in the National Healthcare Agreement as hospital admissions for conditions "where the hospitalisation could have potentially been prevented through the provision of appropriate individualised preventative health interventions and early disease management", either by a GP or allied health professional.

Researchers compared data on 95,542 people with intellectual disability and a cohort of the general population in NSW over 15 years.

They found hospitalisations for acute conditions, including dental conditions, urinary tract infections and ear nose and throat infections, were between five and eight times higher in those with intellectual disability.

READ MORE
The government says people with mobility issues should get the COVID-19 jab at home. Doctors say it won't work

The most marked inequality was in hospitalisations for convulsions and epilepsy, which were up to 25.7 times higher for this group.

They were also up to three times more likely than the general population to be admitted for vaccine-preventable conditions.

Senior author Professor Julian Trollor, chair of intellectual disability mental health at the university, said he is both surprised and concerned by the findings.

"It's totally unacceptable. We think this is yet another marker of systemic issues in terms of access to tailored healthcare for people with intellectual disability," he told SBS News.

"Our whole healthcare system hasn't really been geared towards meeting the health needs of these people."

Researchers say the gap in vaccine-preventable admissions was concerning given previous research into preventable deaths in people with intellectual disability and the current plagued rollout of COVID-19 vaccinations for this group.

Professor Trollor said a separate report he completed for the NDIS Quality and Safeguard Commission had found a very small proportion of people had received an influenza or pneumococcal vaccine in the 12 months before their death.

"We think this has implications for the current COVID-19 situation, where there has been a slow start to the vaccination rollout process," he said.

Earlier this month, it was revealed in Senate estimates only 355 out of more than 22,000 people living in residential disability care had received two doses of a coronavirus vaccine.

The researchers say the findings are a symptom of the "systemic neglect" faced by people with intellectual disability within the country's healthcare system that emerged in
hearings for the Royal Commission into Violence, Abuse, Neglect and Exploitation of People with Disability.

"Here, we have yet more rigorous evidence of the stark health inequalities suffered by people with intellectual disability," Jim Simpson, a senior advocate for the Council for Intellectual Disability, said.

Professor Trollor said these inequalities are akin to, or in some instances, greater than those suffered by Aboriginal Australians - "and yet we don't have a uniform way of ensuring people with intellectual disability are included in health policy".

The authors are calling for a national population health strategy for people with intellectual disability, mandating reasonable adjustments in healthcare and additional training for staff to better meet these patients' needs.

"I'm hoping that with time, with the formal recommendations that arise out of the royal commission, that the government will take this whole area very seriously," Professor Trollor said.

Mr Kelly said training was needed for both healthcare staff and support workers.

"My advice to support workers is to know the vital signs of the people you are supporting," he said, also stressing the importance of 24-hour access to nursing staff.

"The whole idea of the housing I am in is to reduce hospitalisations because there is a nurse on 24/7," he said.

"The NDIS needs to know the importance of accommodation like this, because we want to keep our people with an intellectual disability out of our hospital systems."