Hillsong founder Brian Houston says Christians are being discriminated against, as congregations at church services remain at just 100. 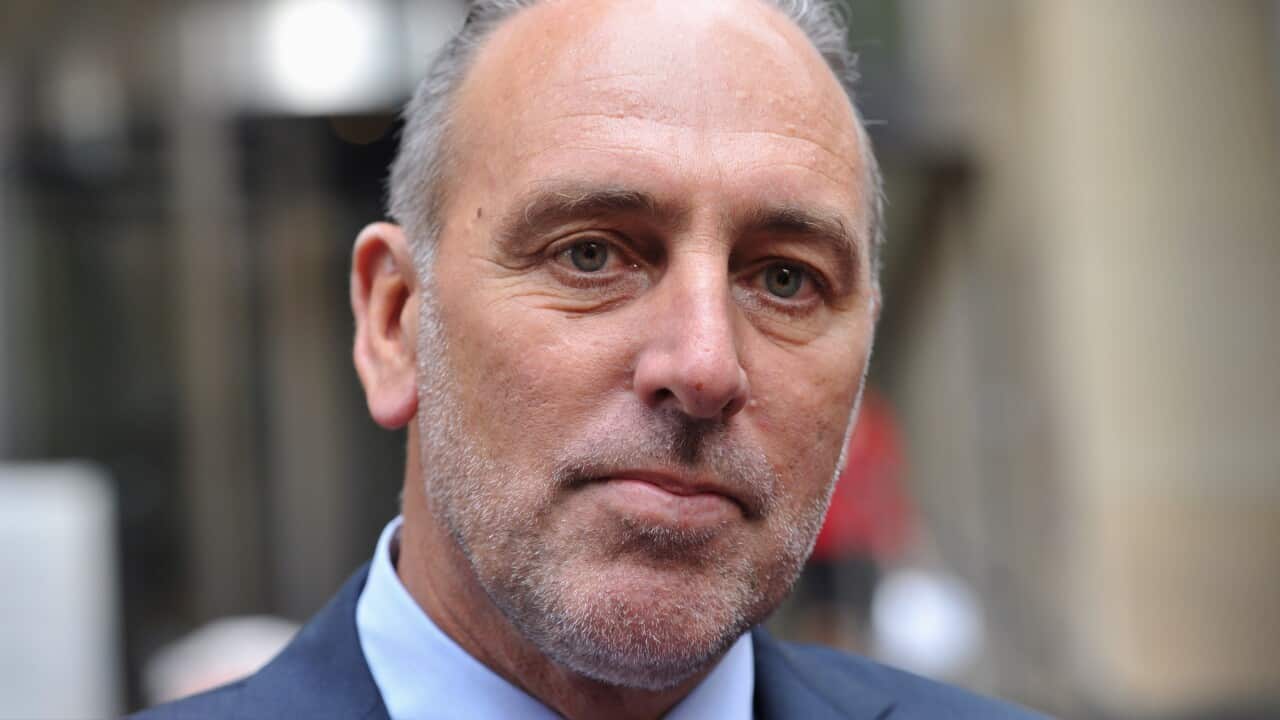 Christians are being discriminated against with numbers at church services strictly limited while other coronavirus restrictions are being relaxed, Hillsong founder Brian Houston says.

The number of people allowed to worship in churches is capped at 100, regardless of the size of the building, Mr Houston says.

The pastor told 2GB radio on Wednesday all his congregation wanted was consistency as the government announced this week 300 guests would be allowed at weddings from December.

"Churches seem to be left behind."

Mr Houston said he was not asking for permission to "pack out" churches again but churches could abide by COVID-safe plans just like other venues.

It comes just 7401 people were tested for the virus on Monday, far below the average of 20,000 health authorities want to see.

The two new locally acquired infections reported in the 24 hours to 8pm on Monday were linked to known cases and clusters.

Dr McAnulty said testing rates needed to triple in order to contain the spread of the virus.

"NSW is at a critical point and the only way to find undiagnosed cases and prevent further transmission is to increase testing," he said on Tuesday.

"Get tested on the day you get those symptoms - don't wait until they go away."