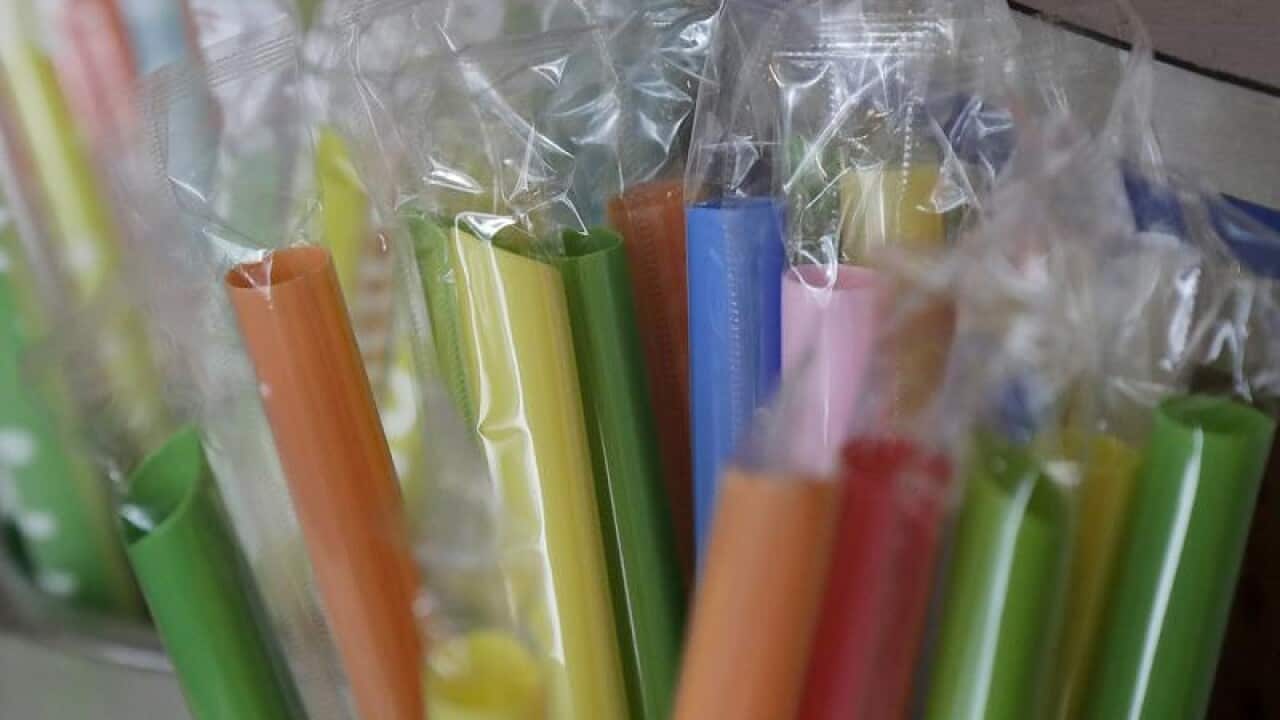 City of Hobart councillors voted on Monday night in favour of a by-law to support the ban and impose fines on those that don't comply.
Plastic bags are increasingly going the way of the dodo. Source: SBS