Hockey tells Kiwis there is no economic crisis in Australia

Treasurer Joe Hockey has contradicted the messaging of the Federal Government after telling New Zealand it need not worry about its trading partnership with Australia as the economy is not in crisis. 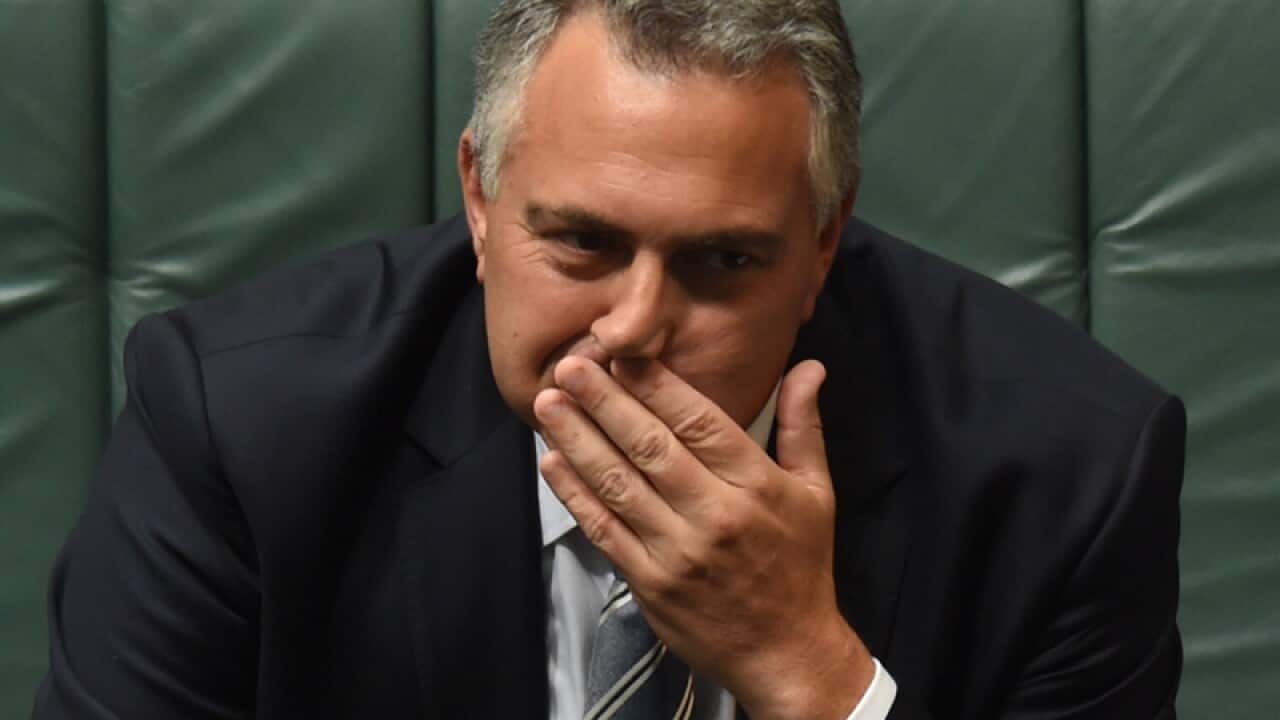 Joe Hockey has told New Zealand that there is no crisis in the Australian economy, nor is it in trouble.

The treasurer also made no mention of the "budget emergency" he and his government referred to when justifying their unpopular budget to Australians.

Instead, Mr Hockey reassured Kiwis that their second biggest trading partner is benefiting from 23 years of consecutive economic growth.

Advertisement
"The Australian economy is not in trouble," he told New Zealand political current affairs show The Nation on Saturday.

He said his government's reforms were about continuing growth and stimulating other parts of the economy.

"There's no crisis at all in the Australian economy," the treasurer said.

"The fact is you need to move on the budget to fix it now, and you need to undertake structural reform to structure the economy in the years ahead."

Despite the changes, New Zealand has nothing to worry about in terms of its trading partnership with Australia, he said.

"We're like brothers and sisters. There might be a little competitive tension in the family, but there's no doubt in my mind that, you know, we're shared blood."

“It’s in moments of adversity that you want strength and the strength displayed by the government reflects the inner strength of the Australian people,” he said.

“… If there's a lesson to be learnt over the past few days, you must always advocate for the values you hold. You never give up.”

Mr Hockey conceded that the first few months of government had been challenging, but defended the criticism the party has faced in the past nine months.

“No great achievements can be made without sacrifice,” he said.

His authorised biography, released earlier this week, quoted sources as stating that the Treasurer’s controversial budget measures were not as strict as hoped.

Addressing the conference today, Mr Hockey said the economy would benefit from the cuts.

“There is no easy path, but there is a dividend for the nation in doing it.”

The meeting coincides with the state’s Labor conference, where NSW Opposition Leader John Robertson is expected to speak.