Young Australians face a working life riding the rental merry-go-round after being locked out of the housing market, a long-running study has found. 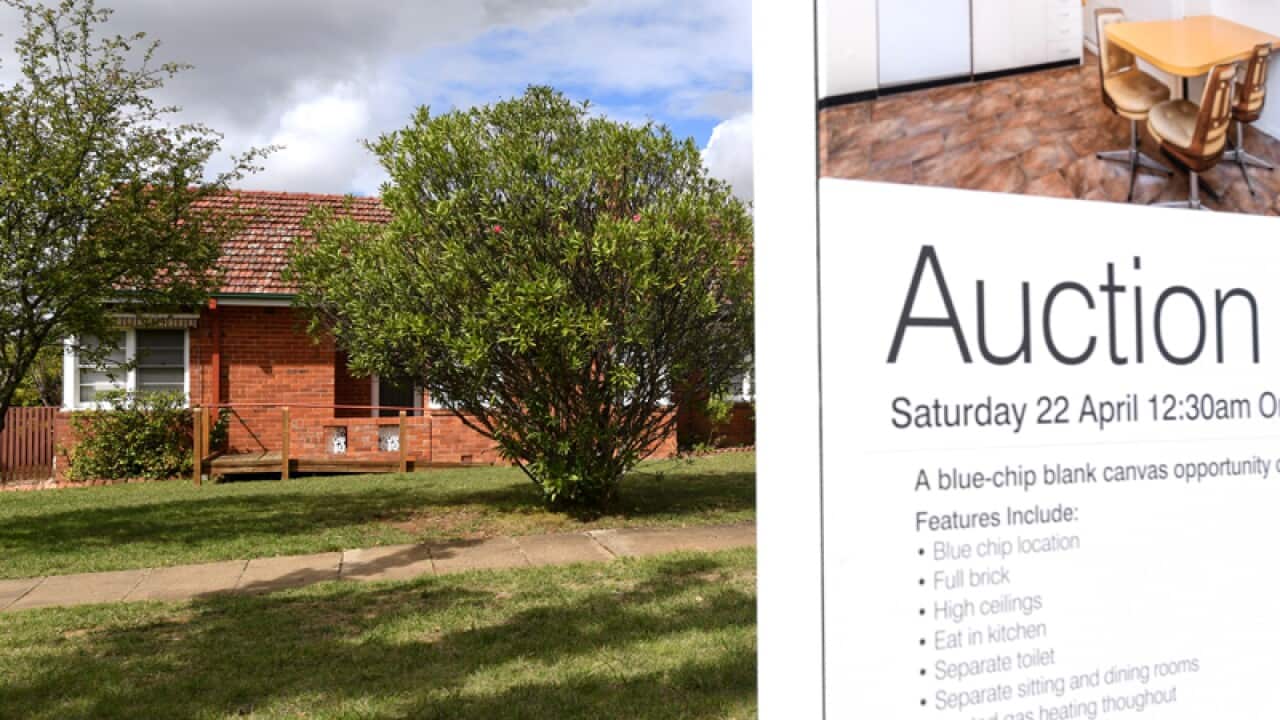 Home ownership among young Australians has rapidly declined and incomes have flatlined, meaning an increased likelihood of paying rent well into retirement.

New statistics from the University of Melbourne's long-term HILDA study show a growing wealth divide across generations, with more young people living at home than in 2001.

Advertisement
Professor Roger Wilkins authored the Household, Income and Labour Dynamics in Australia survey and says young people are being locked out of the housing market.

"It's creating a lot of negative sentiment among people in this age group," he told AAP.

"The attitude is they would like to be buying homes and they are finding it much more difficult."

Prof Wilkins said if the housing market stays unaffordable then young people may never live in their own property.

"We're looking at a large proportion of this cohort never owning a home and that will have implications for their wellbeing, particularly in retirement, having to pay market rents," he said.

"Currently well over 80 per cent of retirees own their home, which makes things a lot easier when your income declines."

Prof Wilkins said household incomes grew strongly to 2009 and slightly between 2009 and 2012, but since then they have, on average, stopped growing.

"A society where incomes aren't growing can cause problems, disaffection," he said.

Even though young people will have more superannuation than current retirees, Prof Wilkins warns they may end up using a lot of it to pay off a home loan.

The study also found attitudes are getting more progressive, with a majority now agreeing that 'gay couples deserve the same rights as straight couples'.

Hannah McCann, a lecturer in gender studies at the University of Melbourne, said from 2005 to 2015 men went from disagreeing to agreeing with that statement, while women went from neutral to a strong agreement.

"That's the biggest change in attitudes towards marriage, children and parenting... in the survey," Dr McCann told AAP.