The Human Rights Commissioner has argued that failing the character test under section 501 of the Migration Act should not alone dictate that individuals are forced into 'continued and prolonged immigration detention.' 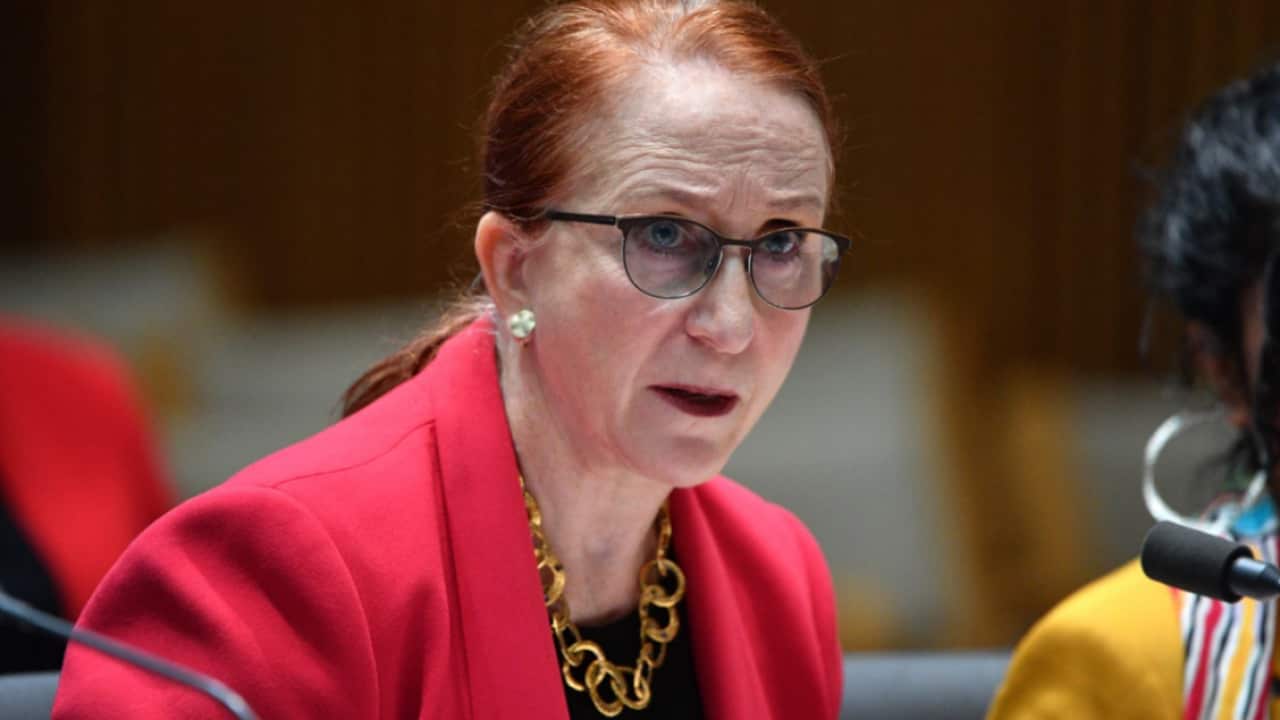 Australia’s Human Rights Commissioner has raised alarm over the lack of safeguards to prevent the arbitrary detention of detainees in immigration centres with visas cancelled on character grounds.

The warning follows an increasing number of complaints to the commission from people in detention whose visas have been revoked or refused under Section 501 of the Migration Act.

Through these powers the government can cancel visas of non-citizens over character concerns as well as for criminal convictions, or if they are considered part of a group suspected of wrongdoing.

Advertisement
In a recent report, the Human Rights Commission investigated complaints from 11 individuals in this cohort, who alleged human rights breaches over their time in detention.

The investigation was an attempt to shed light on the broader concerns surrounding the prolonged and in some cases “indefinite” detention faced by individuals, including section 501 detainees.

“People who have had their visas cancelled or refused under s 501 are at risk of prolonged detention while their status is resolved,” Ms Croucher said.

“It is therefore critical that the detention review practices and policies of the Department of Home Affairs protect the Australian community while also safeguarding the human rights of detainees."

The Department of Home Affairs says the assertion the detention network framework is not adequately protecting against “arbitrary detention” is wrong.

"The department does not agree that the department’s detention review framework is not adequately safeguarding against arbitrary detention," it says.

“The department does conduct individualised risk assessments and has a framework in place for regular reviews, escalation and referral points to ensure that people are detained in the most appropriate placement to manage their health and welfare, and to manage the resolution of their immigration status."

Alternatives to detention 'should be routinely considered'

There has been a significant increase in visa cancellations on character grounds in recent years, resulting in this cohort of detainees now comprising almost half of the detention population, the report found.

The visa cancellations have also been a source of tension with New Zealand
over the deportation of individuals - even if they’ve lived in Australia the majority of their lives.

As of August 2020 there were 711 people in immigration detention as a result of having their visa cancelled compared to just 140 people in 2014.

People whose visas have been refused or cancelled under section 501 are not exempt from being released into community detention or being granted bridging visas.

But Ms Croucher said an overhaul of the review system is needed to ensure "practices and processes" adequately consider these arrangements, while managing and mitigating any potential risks to the community.

“Failing the character test under s 501 of the Migration Act should not lead necessarily to continued and prolonged immigration detention,” Ms Croucher said.

“Alternatives to detention should be routinely considered for all people who have had their visa refused or cancelled … with conditions applied to mitigate risks as appropriate.”

The Human Rights Commissioner's report identified 18 examples in which the handling of the detention cases assessed in the report were determined contrary or inconsistent with Australia's international obligations.

The key allegations raised by the complainants were that they have been subject to arbitrary detention, and arbitrary interference with the family contrary to the International Covenant on Civil and Political Rights (ICCPR).

The offences committed by the individuals ranged from some having a “long history of serious criminal convictions”, while others committed “low-level offences.”

Only two of the detainees remained in detention at the time of the report being published, and had been so for eight and seven years respectively. The other detainees detention periods ranged from one to six years.

How can the system be improved?

The Human Rights Commissioner asserts that in order to comply with international obligations, the department should conduct stronger individualised risk assessment processes to determine the how the risks an individual may pose to the community can be mitigated and ongoing review of whether their closed detention is necessary.

Ms Croucher said the department’s current decision-making framework does not appear to incorporate this kind of ‘mandatory individual risk assessment’, like for example in the prison parole system.

In contrast, the report suggests models in the UK, New Zealand and Canada have adopted policies that ensure detainees with a criminal history can be released into the community and any risk managed through conditions.

READ MORE
Taryn was deported from Australia with $300 and a bag of clothes. Now, she's taking on the government

A central recommendation of the Human Rights Commissioner’s report is that an independent review process should be established for facing individuals long-term detention.

This would apply to people who have been in immigration detention for more than two years and, or have been deemed not to be suitable for alternatives to closed detention.

In its response, the Department of Home Affairs rejected the recommendation pointing to an existing statutory process of independent review for detainees.

The report also recommends ministerial guidelines be amended to make clear all people in immigration detention are eligible for community detention or the granting of a visa.

The Human Rights Commission report also says the department’s current monthly case reviews that consider if a person’s placement in detention is justified are not sufficient.

READ MORE
Larice has lived most of her life in Australia. But after being deported to New Zealand, she feels stuck in 'limbo'

“These reviews tend to focus on whether there is any need for an individual to be released from detention, rather than whether it is necessary to continue to detain the individual,” Ms Croucher writes.

In response, the department agreed in part with recommendations two, three and four around the reviewing the assessment of a detainees risk and the imposition of potential conditions.

"The department maintains that review mechanisms regularly consider the necessity of detention and where appropriate, identify alternate means of detention or the grant of a visa." it said.

Amendments made in 2014 to visa laws mean that any non-citizen who receives a prison sentence of 12 months or more is deported.