Australia and Vietnam will meet to discuss human rights on Tuesday. 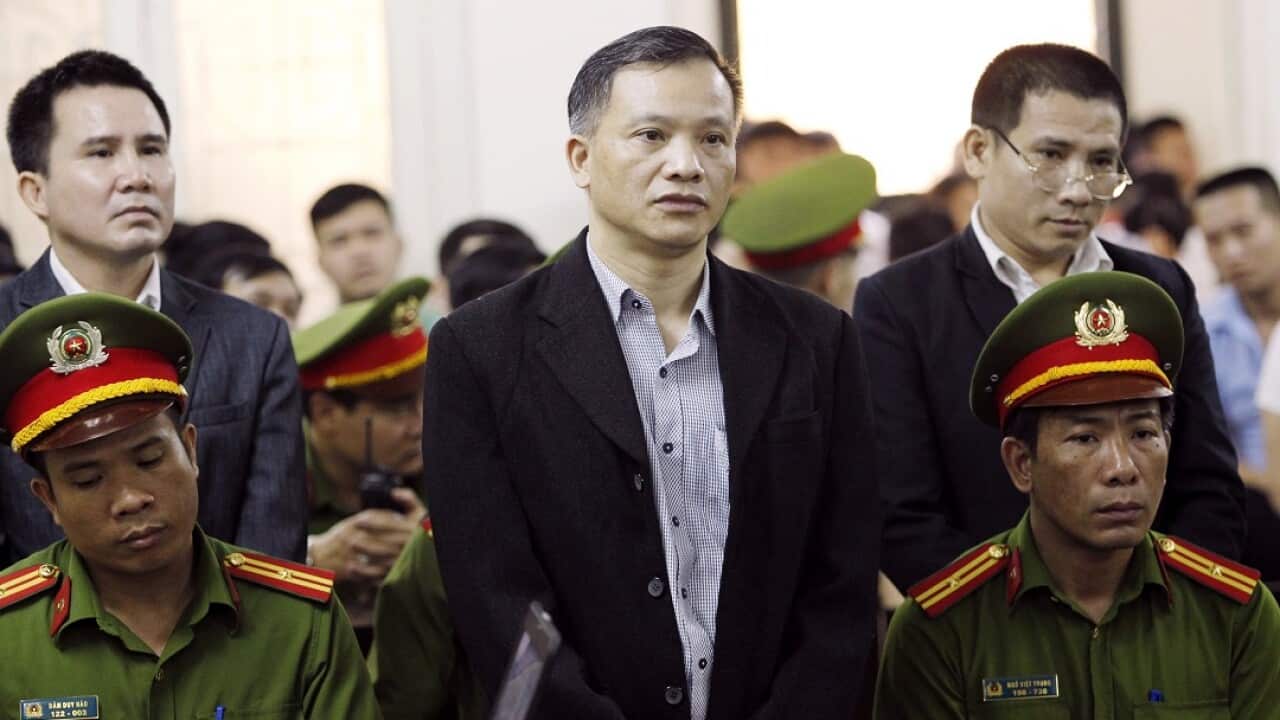 Australia should challenge Vietnam on its "abysmal human rights record" when the two countries meet to discuss the topic this week, an advocacy group says.

The 15th Australia-Vietnam Human Rights Dialogue is due to be held in Hanoi on Tuesday and Human Rights Watch has urged the government to talk tough to the Southeast Asian nation.

"The Australian government should press the Vietnamese government to release political prisoners and detainees, end repression of free speech, association, and assembly, and take steps to end police brutality," the group said in a statement on Monday.

Australia director at Human Rights Watch Elaine Pearson said over the past year "we've seen a surge in lengthy prison sentences handed down to people peacefully calling for democracy and an end to one-party rule in Vietnam".

Human Rights Watch claims that during the first eight months of 2018, Vietnam convicted at least 28 rights activists and bloggers, up from 24 in all of 2017.

"Many Vietnamese are detained or imprisoned for exercising basic rights that Australians take for granted ... Australia should pressure Vietnam to set concrete and measurable benchmarks to improve its abysmal rights record," Ms Pearson said.

The group also expressed concern about a cybersecurity law that Vietnam passed in June. Service providers must now take down offending content within 24 hours of receiving a request from the government as well as disclose user data to authorities on demand without a court order.

In a 2017-2018 country profile it said "arbitrary restrictions on the rights to freedom of expression, association and peaceful assembly continued".

"A crackdown on dissent intensified, causing scores of activists to flee the country. Human rights defenders, peaceful political activists and religious followers were subjected to a range of human rights violations."

According to a statement from the Department of Foreign Affairs and Trade, the last Australia-Vietnam Human Rights Dialogue meeting in 2017 involved "robust and constructive dialogue discussing a wide range of human rights issues".

"Australia expressed concern regarding ongoing restrictions on civil and political rights, including freedom of expression, association and assembly," the statement said.

"It reiterated its serious concerns about the harassment, arrest and detention of human rights activists. Australia raised particular cases of concern."