If Google does pull its search engine out of Australia, there are alternatives

Google’s proposal to make Google Search unavailable in Australia means we could have to search the web using other systems and tools. 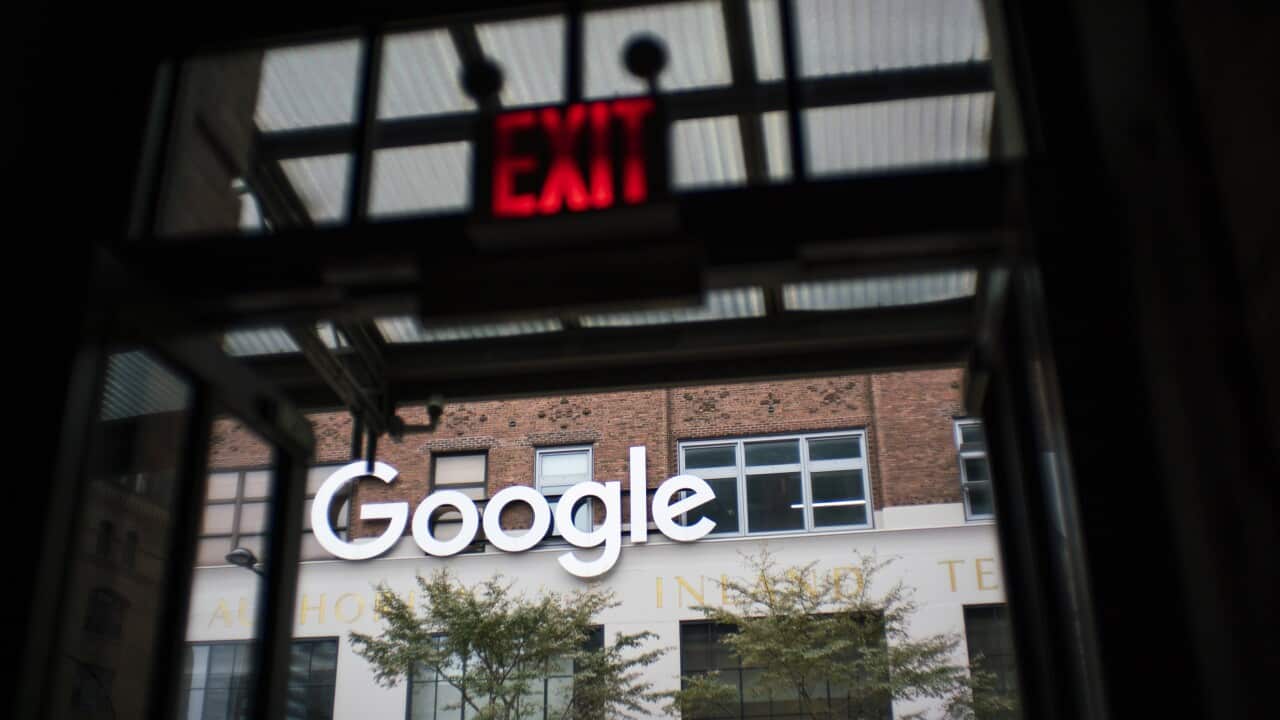 The Australian government’s push to make Google pay news organisations for linking to their content has seen the search giant threaten to pull out of Australia.

Google Australia’s managing director Mel Silva said if the government’s proposal goes ahead, “we would have no real choice but to stop making Google Search available in Australia”.

Prime Minister Scott Morrison pushed back saying he won’t respond to “threats”. Even the Council of Small Business Organisations Australia says Google needs “strong and stringent” regulation because of its monopoly on searching the web.

What if Google pulls out?

Google’s proposal to make Google Search unavailable in Australia means we would need to search the web using other systems and tools. If this really happens, we could no longer go to google.com and google.com.au to search the web.

It is important to note that Google is not just web search. Google’s parent company Alphabet Inc also runs key web portals such as YouTube, and productivity tools such as Gmail, Google Calendar, Google Docs and Google Maps (which actually started in Australia). Those services are not going to be removed from the Australian market, even if web search does get pulled out.

Online advertising is another sector in which Google is the market leader and where it makes money. Pulling Google web search out from Australia does not mean businesses would no longer be able to advertise using Google’s services.

But with no Google Search here, those adverts would no longer appear ahead of any other search results and be visited by Australian users.

Businesses would still be able to put their adverts on other Australian websites that use the Google Ads service.

The issue with this scenario is that Google’s key competitive advantage is the ability to access data from people using its search services. Pulling web search out from the Australian market would mean Google missing out on that data from people in Australia.

The alternatives to Google

The second most popular search engine in Australia is Bing, developed by Microsoft and often integrated into other Microsoft products such as its Windows operating system and Office tools.

Another less popular search option is Yahoo, which also offers its own news and email service.

Other alternatives include niche search engines that offer unique tools with special features.

For example, DuckDuckGo is a search engine that has recently risen in popularity thanks to a commitment to protecting its users’ privacy.

Contrary to the web search products from Google and Microsoft, DuckDuckGo does not store its users’ search queries or track their interactions with the system.

DuckDuckGo has risen in popularity thanks to a commitment to privacy. Source: DuckDuckGo

The quality of DuckDuckGo’s search results has improved over time, and is now comparable to that of the most popular search engines.

It says it now processes a daily average of more than 90 million search queries, up from just over 51 million the same time last year.

Despite not drawing on users’ data to refine its search algorithms, the technology behind DuckDuckGo and other smaller players is based on the same machine-learning methods that others are using.

Search the web, save the planet

Another interesting and recent proposal of an alternative web search engine is Ecosia. This system is unique as it focuses on sustainability and positive climate impact.

Its mission is to reinvest the income generated by search advertisements (the same business model Google Search is using) to plant trees in key areas around the world.

So far, it says it has 15 million users and has contributed to planting more than 100 million trees, about 1.3 every second.

Tim Berners-Lee, widely regarded as the inventor of the web, has pointed out that the idea of asking web platforms to pay to post links runs counter to his fundamental concept.

That said, it is also unfair for a search engine to make money using content that others have created.

It is also true that most of Google’s revenue already comes from asking others to pay for links on the web. This is how Google’s online advertising works: Google Ads makes advertisers pay for every impression users get or click users make to navigate to the advertised web page.

In some cases, if users end up buying the advertised product, Google gets a payment.

More likely than Google pulling out of the Australian market, the government and the search giant should diplomatically find a compromise in which Google still provides its web search product in Australia and there will be a return to news organisations for Google making use of their content.

Gianluca Demartini is an associate professor at The University of Queensland. He receives funding from the Australian Research Council and Facebook.