A call from a prominent Indigenous business leader to develop a national database of Indigenous heritage has been rejected by Minister for Indigenous Australians Ken Wyatt. 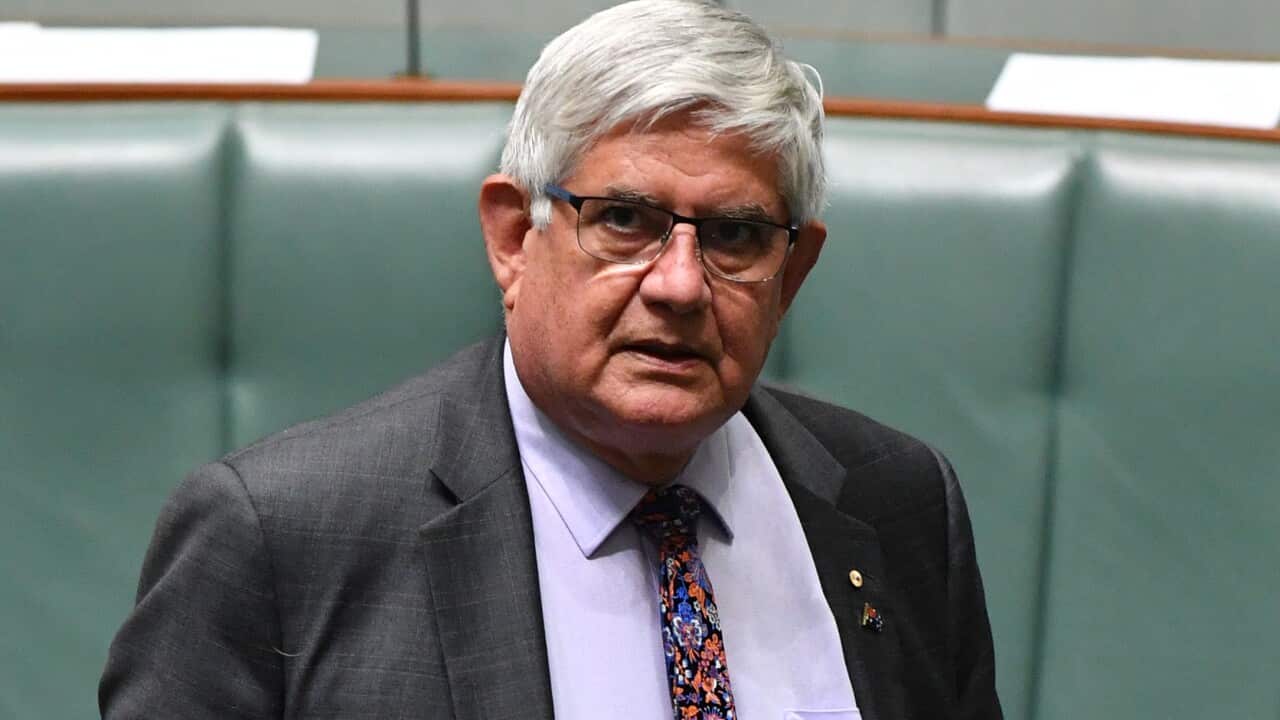 Indigenous Australians Minister Ken Wyatt has rejected the idea of a national Aboriginal identity register and criticised the actions of a prominent Indigenous entrepreneur after it was
revealed a letter accusing author Bruce Pascoe of lying about his Indigenous heritage
was referred to the Australian Federal Police.

Businesswoman and lawyer Josephine Cashman reportedly sent a letter to Home Affairs Minister Peter Dutton in December, accusing Mr Pascoe of financially benefiting from falsely claiming to be Indigenous and calling for him to be investigated for "dishonesty offences", according to the
Weekend Australian
.

Ms Cashman also used the letter to urge Mr Dutton to assist her in developing a "national strategy for establishing a register for Aboriginal people".

But on Monday, Mr Wyatt rejected the idea of a register and said the government should not play a role in determining a person's Indigenous identity.

“While there a many views on self-identification, the minister does not support government playing a role," his spokesperson said in a statement to SBS News on Monday.

Ms Cashman is a member of the government's Voice Co-Design Senior Advisory Group, which was established to oversee discussions about an Indigenous voice to parliament.

“The Minister does not support the concept of a register and this is not under consideration by the Senior Advisory Group."

Mr Wyatt's spokesperson reiterated that Ms Cashman acted independently of her position within the advisory group, but added that Mr Wyatt did not "think her actions are appropriate".

“Surely we’ve learnt from history that the idea of registers of race is just playing with fire," Mr Shorten said.

At present, the government uses three criteria to determine whether someone is eligible for Indigenous-specific programs or services; being of Aboriginal or Torres Strait Islander descent, identifying as Indigenous, and being accepted by the community.

Mr Pascoe's bestseller Dark Emu, which detailed evidence that Indigenous Australians farmed the land prior to colonisation, won the NSW Premier's Book of the Year in 2016.