Indigenous Australians 'more likely to be imprisoned than African-Americans'

Australia's incarceration rates are at their highest levels in 120 years despite a significant drop in crime, a new report has found. 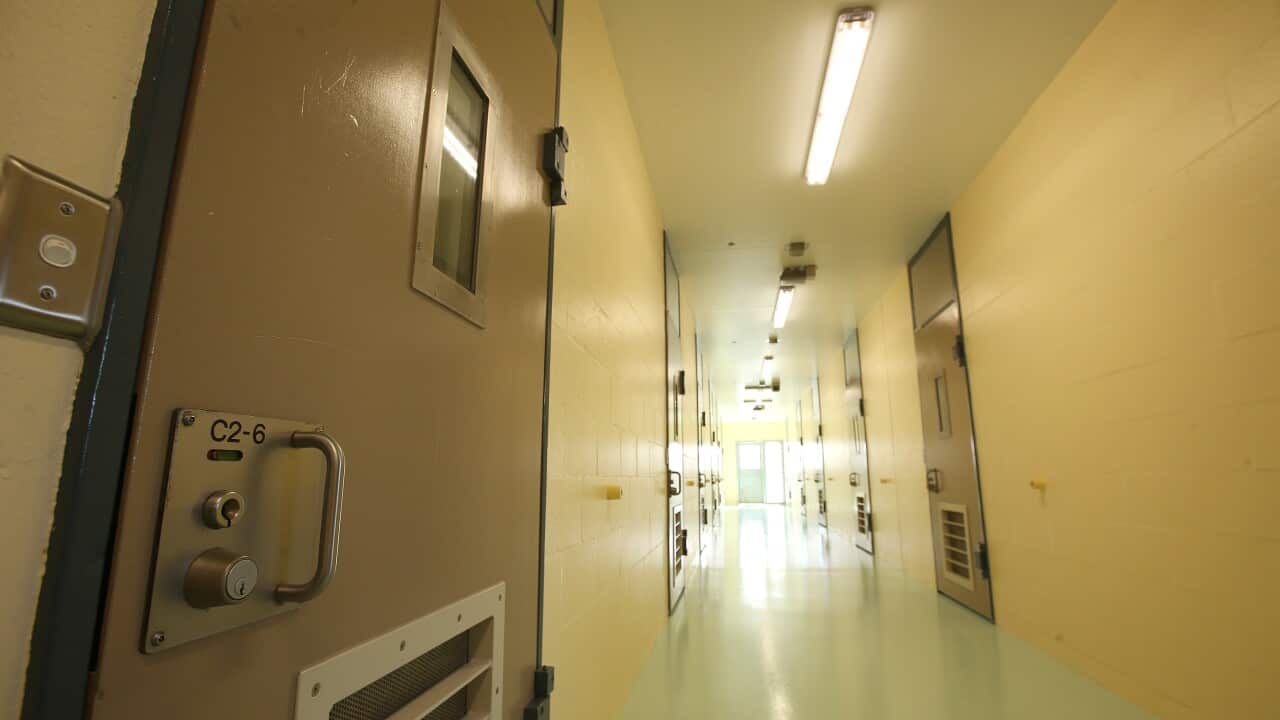 Federal Labor frontbencher Andrew Leigh has released a research paper outlining the impacts of what he describes as the country's "second convict age".

Australia's incarceration rate is now 0.22 per cent, which is the highest it has been since 1899, and higher than the rate in Canada and the UK.

Advertisement
Among Indigenous men born in the 1970s, a quarter have been to prison. Western Australian research suggests that nine in 10 have been arrested.

The climb in prison rates started in about 1985 and has taken place across all states and territories.

Dr Leigh said the two biggest drivers were tighter bail conditions and longer sentences, which account for about three-quarters of the rise.

"The return of Australian incarceration rates to the levels of the colonial era has significant negative implications," he wrote in a paper released on Monday.

"Imprisonment reduces employment prospects, and has adverse health impacts. Released prisoners have a high chance of being homeless, and many re-offend."

"Forty percent of the people in jail around Australia are Aboriginal. Compared to the (total) population it is probably the people most incarcerated in the world.”

“When people go to prison things are never the same when they come back. Families never the same, once you break that family link and some people go in for minor offenses and it changes your whole life. It is hard enough for Aboriginal people to get a job as it is, let alone an Aboriginal with a record to get a job and it just changes the life standard of that family." Mr. Dillon said.

For the 43,000 inmates in Australian prisons, there are 77,000 children with an incarcerated parent.

The increase in imprisonment rates costs every Australian $140 each year.

"Although prisoners are incapacitated from offending against the general population, the crime-reducing impact is likely to diminish as the prison population grows," Dr Leigh said.

"With imprisonment costing taxpayers billions of dollars annually, the opportunity cost of mass incarceration is substantial and growing."