The Coroners Koori Engagement Unit says the figures are "a reminder of the systemic inequalities" faced by Indigenous Australians. 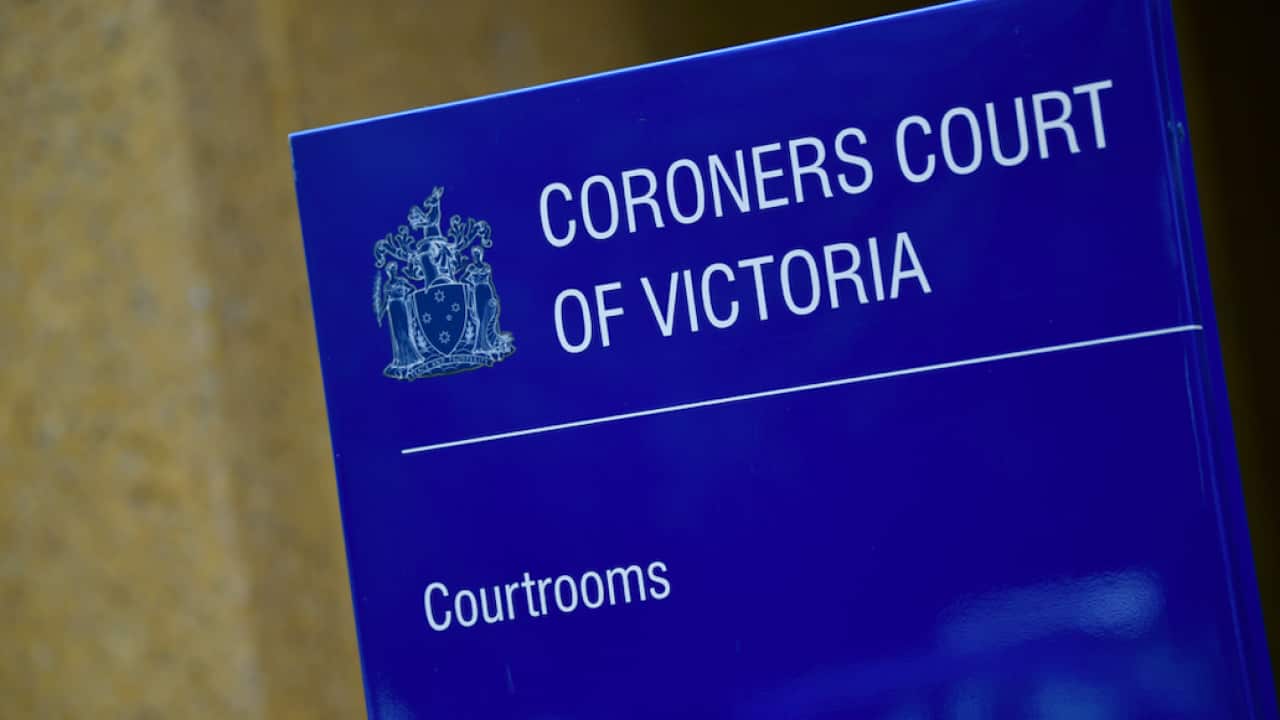 A general view of the Coroner's Court of Victoria. Source: AAP

Suicides by Victorian Aboriginal and Torres Strait Islander people rose by 75 per cent in 2021.

In a new report released on Thursday, the Coroners Court of Victoria revealed 35 deaths by suicide in 2021, compared to 20 the year before.

"The increase in suicides of Aboriginal Victorians is heartbreaking," Coroners Koori Engagement Unit manager and Yuin man Troy Williamson said in a statement.

"It is a reminder of the systemic inequalities our communities face and this report needs to be used to drive change for our people."

Mr Williamson said suicide is complex and has many layers, but it is vital that barriers to seeking culturally competent support are dismantled.

"Our communities are hurting. Although confronting, I hope this report can start conversations that empower our people."

READ MORE
More than 1,200 Australian Defence Force members died by suicide over the past 19 years

The Suicides of Aboriginal and Torres Strait Islander people in Victoria, 2018 - 2021 is the third such report by the Victorian coroner.

The report found Indigenous people currently die by suicide at a rate three-and-a-half times higher than the non-Indigenous population.

They also tend to be younger than non-Indigenous people and occur most frequently in regional areas.

READ MORE
Suicide is one of the leading causes of death for new mums. Why is this happening?

The stressors found are complex, including contact with the justice system, insecure access to accommodation, family violence, and difficulties in accessing support services immediately prior to passing.

Since the Koori-led Coroners Koori Engagement Unit was established in 2019, the court has enhanced identification and accuracy of information for current and historic reportable Aboriginal and Torres Strait Islander deaths.

"Every death from suicide is one too many - and our thoughts are with the families and communities of these Victorians," Mental Health Minister James Merlino said.

"We know there is so much more work to do, as these tragic deaths have shown.

"As we embark on our decade-long reform of Victoria's mental health system, we will build a system that allows Aboriginal Victorians to access the safe, inclusive, respectful, and responsive services they deserve."