Prime Minister Scott Morrison has declared Australia Day can be held on January 26 and still be 'respectful'. 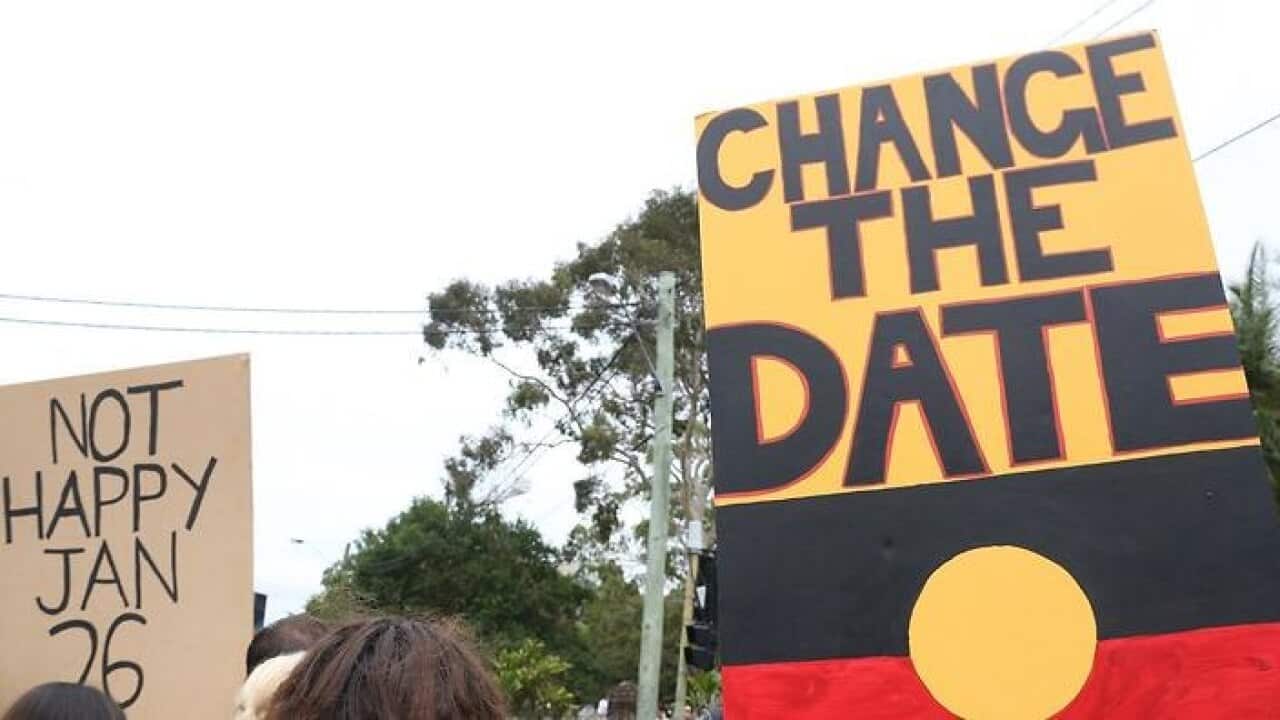 Prime Minister Scott Morrison has described moving the date of Australia Day as 'indulgent self-loathing', after the Byron Shire Council became the latest council to change the date of its Australia Day events.

Last week, the northern New South Wales council announced it will move its Australia Day celebrations a day forward to January 25 next year, in order to acknowledge that January 26 marks "the day the cultural decimation and denigration of the First Australians began".

Advertisement
"Being honest about our past does," he said.
Read the full story at NITV