The manager of an Islamic bookstore in Sydney says he was forced to shut down his store after a sharp drop in sales caused by what he claims are false accusations and lies by the media and members of the community. 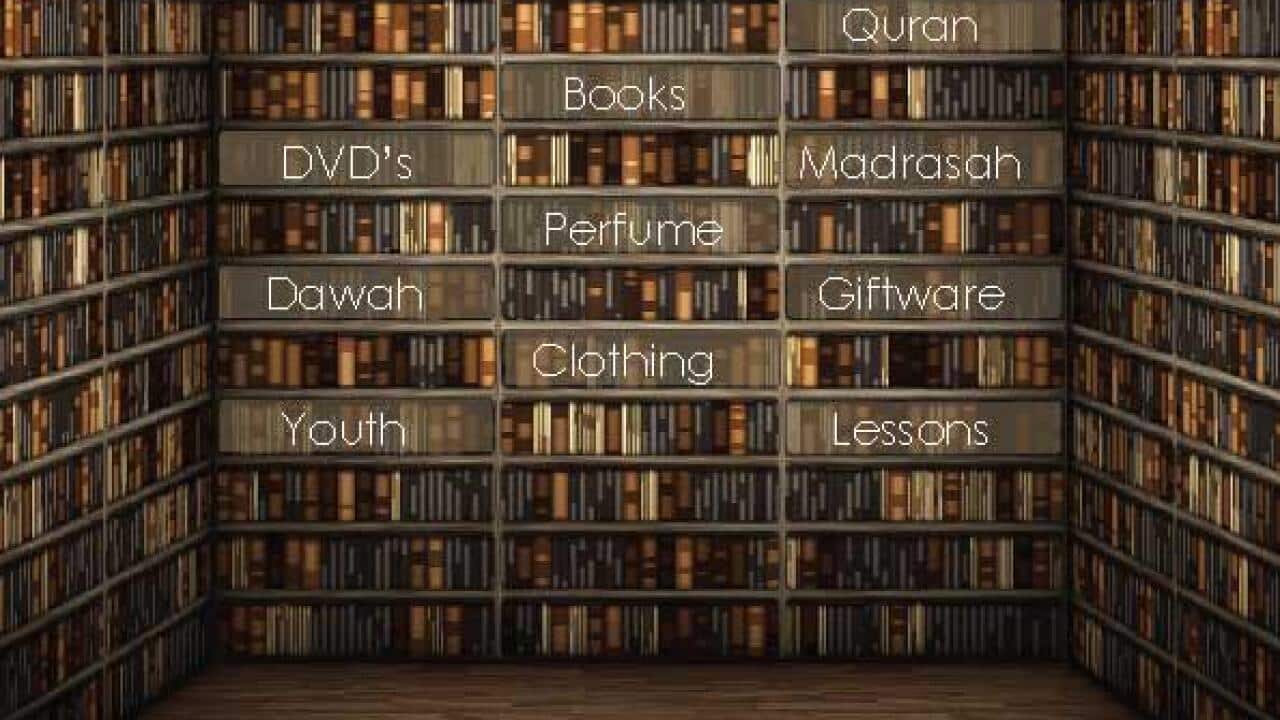 Wisam Haddad, manager of Al Risalah Islamic Bookstore in Sydney's west, said negative reports had painted the business as "an extremist secretive organisation who is instigating hate crimes against other groups of the community."

He told SBS that bookstore staff had received "many calls and letters threatning us witn harm and insulting our religion."

In a
Facebook post
announcing the shutdown, he said certain community members had a "vendetta" against the store which planted a "seed of deception against us".

Advertisement
Mr Haddad and three others have filed a defamation action against Nationwide News, publisher of The Daily Telegraph, for coverage they alleged was defamatory.

He said media reports had accused people connected with the business of threatening members of the Muslim community and "instigating mob-like crimes agains other sects," which had significantly damaged their reputation.

"All this defamatory lies was drilled into the hearts and minds of the public as well as most of our customers who where from both Muslim & Non Muslim backgrounds, who never returned to the shop after the bad publicity we received causing a huge loss in sales which forced the closure of our Bookstore," he wrote in the
Facebook post
.

The bookshop is a not-for-profit organisation run by volunteers and Mr Haddad said its closure would greatly affect the comunity of Bankstown.

But he fell short of saying negative attention around the shop was based on any prejudice against Islam.

"I think rather it is a prejudice against Muslims who are passionate about the Muslim Ummah (community) at large and choose to stand up against injustices," he said.

"People don't like being in the limelight so since the light was on us it scared people away. And then certain community members buckled under the pressure of the media so the safer approach was to distance themselves, which I totally understand."

The Al Risalah Islamic Bookstore last year featured in The Daily Telegraph's coverage of Muslim riots in the city and earlier this year on current affairs program, Today Tonight.

A women's clothing shop will open in the space formerly occupied by the bookstore.