'It was like they were calling me': Addicts tell of the costly lure of pokies

Playing the pokies can become a costly obsession for some. SBS News speaks to those who have taken a punt and lost big in Sydney's clubs. 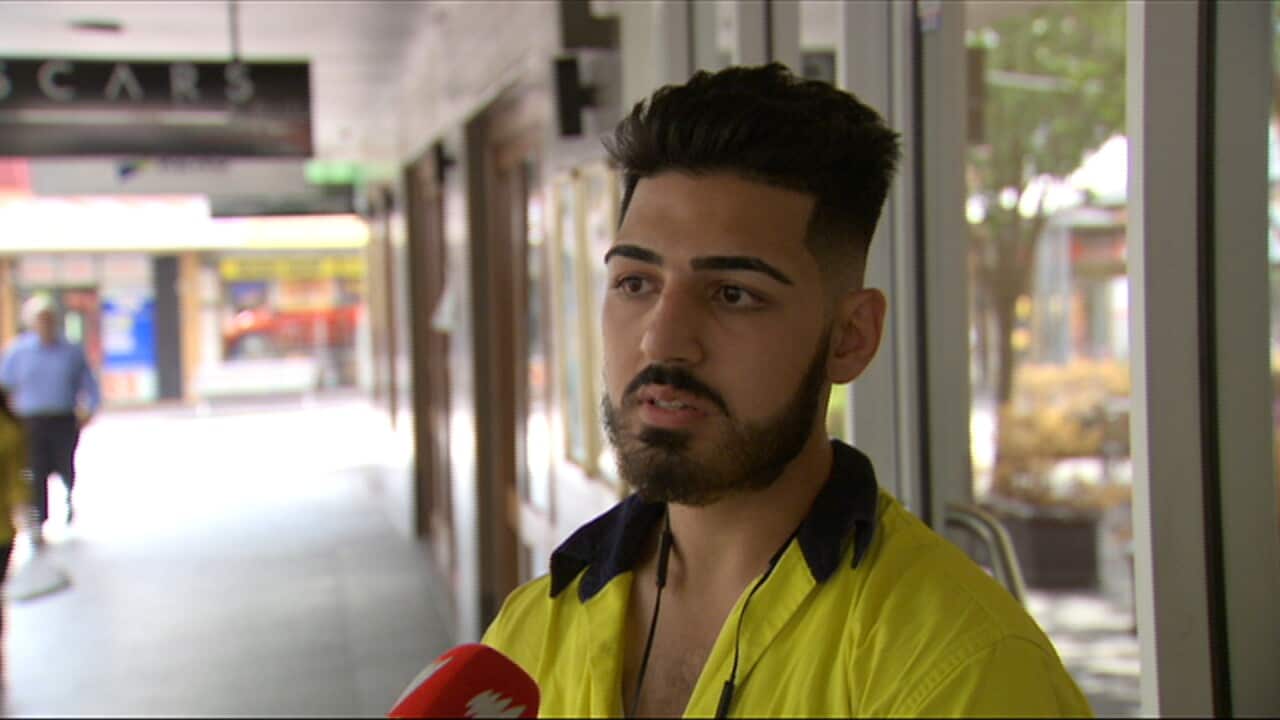 The most profitable pokie clubs in NSW are almost all found in Sydney’s ethnically diverse western suburbs. Hassan Jaber has lost money in plenty of them.

But instead of cashing in, the Bankstown resident was left counting the cost of a year-long pokie addiction that started as soon as he was old enough to legally gamble.

Mr Jaber, 20, estimates he threw away everything he earned "chasing that dream of someday winning" before finally managing to kick the habit 12 months ago.

"You just pretty much wanna feel rich, but in reality you go to work to next day with an empty pocket."

Billions were pumped through the gaming venues of western Sydney in the past year alone. It is home to nine of the 10 top clubs as ranked by gaming profit, according to NSW government figures.

After all his own money was gone, Mr Jaber said he chased his losses with "500 bucks here, $1000 there" via payday loans or by borrowing from people on the pretense of paying his rent.

Even wins - which he dubs other people’s lost wages - were just pumped back into the pokies.

Punters pumped billions through the gaming venues of western Sydney in the past year alone. Source: AAP

Anna*, an Italian-Australian and frequent visitor to her local club, says in the past she has been left with nothing to pay for shopping or bills after losing all her pension to the pokies.

"It was like they were calling me," she said of the machines she estimates to have swallowed up more than $100,000 in 12 years. “I couldn’t control myself and I lose a lot of money.”

Counselling staff at the Italian Association of Assistance, Co.As.It, are helping Anna to manage her ongoing addiction. She has otherwise kept it hidden from family and friends.

"No one knows," she said. "Because in my community, if they know this thing, I’m in the black book."

Anna recommends steering clear of the pokies. It is a sentiment shared by Mr Jaber.