'It will forever torture me': Mother of refugee who set himself on fire says death was preventable

The Queensland coroner said doctors on Nauru had made "heroic efforts" to save Omid Masoumali, but had been hampered by a lack of training and a lack of equipment. 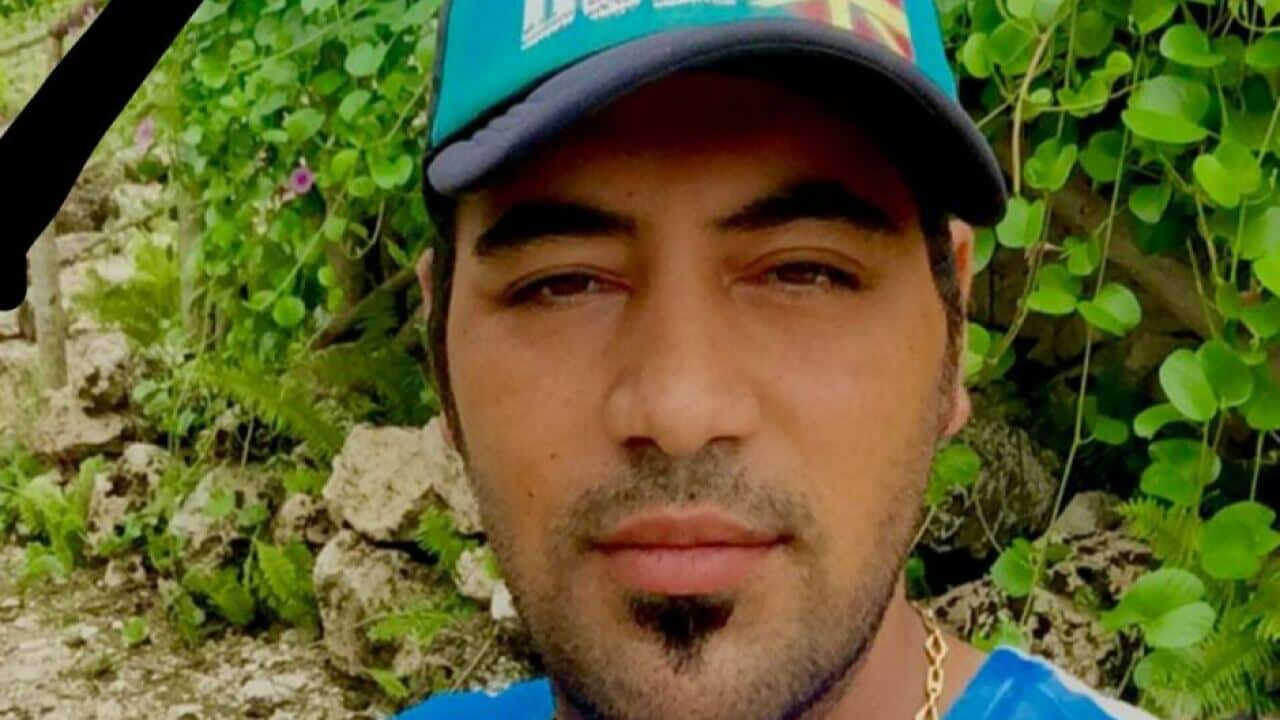 The mother of a refugee who set himself alight on Nauru in 2016 has revealed the traumatic impact his death has had on her family as the findings of an inquest into the incident were delivered on Monday.

Mr Masoumali died of organ failure inside a Brisbane hospital, two days after setting himself on fire. His mother questioned why her son wasn't transferred to Australia sooner - and said she still continues to be tortured by his death.

Advertisement
“My son had serious burns and then internal bleeding. Why did they operate in a place that did not have adequate medical facilities to deal with his burns?” said Elham Arouni Hesari in a statement through Amnesty International on Monday.

“We named our baby boy ‘Omid’, which means hope in Farsi because we had beautiful dreams for him.

“Now all we have is the cold stone of his grave, where he died, lonely and innocent in a foreign country. Australia has taken our hope, our Omid.”

Queensland coroner Terry Ryan on Monday handed down a long-awaited report into the death.

The report said Mr Masoumali's actions "were those of someone who had given up hope and felt powerless as a result of his prolonged placement on Nauru".

"If Omid received appropriate monitoring and ventilation before he was transferred [to Brisbane] ... his chances of survival, while not assured, would have been greatly increased," the report read.

Mr Ryan agreed that doctors on Nauru had made "heroic efforts" to save Mr Masoumali, but had been hampered by a lack of specialist training and a lack of equipment.

He said doctors at the Royal Brisbane and Women's Hospital had no "medical options" to save his life once he had arrived in Australia.

Mr Ryan said that Mr Masoumali had reached out to staff for mental health assistance days before he set himself alight, but his request for a psychological appointment was deemed a "standard non-urgent request."

"This was not an appropriate response in the circumstances," he said.

Mr Ryan remarked on the tragedy of his death, noting Mr Masoumali was put into detention in 2013 when he was "an optimistic and perhaps naive 22-year-old."

“Within three years he had died a painful death in a Brisbane hospital after struggling to come to terms with the reality of an indefinite period on Nauru," he said.

“All remaining individuals in PNG and Nauru must be resettled as a matter of urgency. Any immigration detainees, whether onshore or offshore, must be provided with intensive psychological support and health and welfare services.”

“The whole episode is utterly shameful. There is no way the continuation of this offshore policy represents justice,” she said.

“Nor can we accept that Omid’s contemporaries are still suffering COVID exposure in indefinite detention.”

Betelhem Tibebu met Mr Masoumali when they were in detention together in Nauru and remembers him as a kind person who was always smiling. But she told SBS News he was plagued with uncertainty about his future.

Ms Tibebu said she was in the Brisbane Immigration Transit Accommodation detention facility when she learnt of her friend’s death.

“Then they brought him to Brisbane and his wife was in the room next to me,” she said.

“I saw her she was screaming. She was on the floor screaming. Every day she used to shout and say his name. And when she screamed, I used to cry too.”

Ms Tibebu, who now lives in the community in Melbourne, said she cries when she passes detention centres.

“I can’t control my tears because I was in a similar situation. It’s painful, it’s really painful,” she said.

"Over time, the Australian Government has provided $54.9 million in medical services upgrades in Nauru. This includes the medical clinic at the Regional Processing Centre, a portable medical centre with a marquee, a negative pressure facility designed for caring for patients with contagious diseases, such as COVID-19 and upgrades at the Republic of Nauru Hospital."

If this story has brought up anything for you, you can give Lifeline a call on 13 11 14.