The vast majority of Italian-Australian women aged between 50 and 74 are not receiving regular breast cancer screenings. A new social media campaign is hoping to drive change. 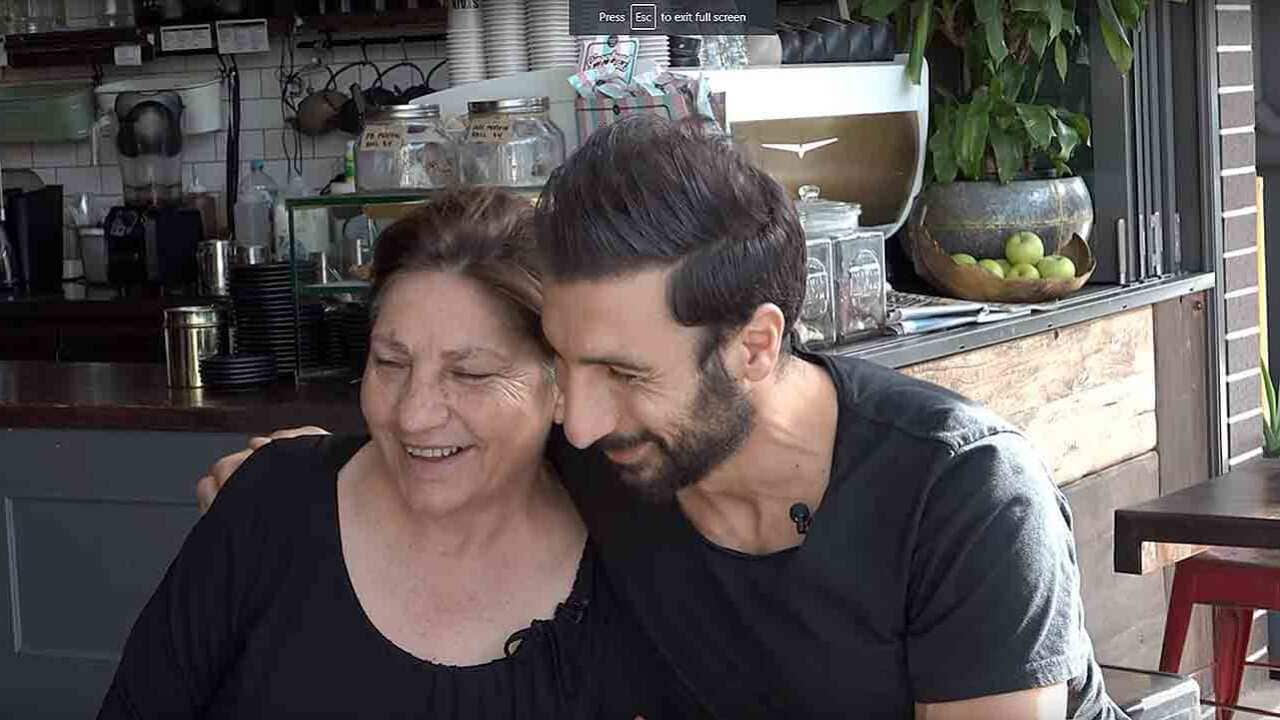 Celebrity chef Josh Sama is lending his support to the Mammone project as the campaign ambassador. Source: SBS

In 2010, Paula Maiorano made a life-changing discovery in her right breast, a pea-shaped lump with defined edges that would be diagnosed as breast cancer.

"At the time I was training and had lost a fair amount of weight. Perhaps if I hadn't lost weight, I wouldn't have found it as quickly as I did," she tells SBS News.

Ms Maiorano had had an earlier episode in 1997, in which a lump detected in her breast had been diagnosed as benign. She says the early detection saved her life.

"Surprisingly I didn't have a lot of fear around it. I think because I'd spent so much time just being aware of breast cancer and having regular mammograms."

The daughter of Italian migrants, Ms Maiorano's family story resembles that of many migrants who adopted the Australian way. But alarming figures have unmasked one area in which Italian-Australians are bucking the integration trend.

Women of Italian background aged 50 to 74 are among the most reluctant in Australia to be screened for breast cancer.

According to the Breast Cancer Network Australia, around 18,000 new cases of breast cancer will be diagnosed in Australia this year.

The risk of being diagnosed with breast cancer increases with age and about 75 percent of new cases develop in women over the age of 50.

Worryingly, in New South Wales alone, more than 10,000 Italian-Australian women aged 50 to 74 have not received a regular mammogram.

So the state government has hatched a clever new social media campaign to change that called
Mammoni for Mammograms
.

"Mammone is an Italian word for mama's boy, so we thought this Mother's Day we want to encourage people to become a mama's boy or mama's girl," says Michael Camit from the NSW Multicultural Health Communication Service.

These mama's boys and girls are being called on to encourage their mamas to get a mammogram. And Mr Camit says it's not just women in New South Wales who should listen.

"It stands to reason that this trend is also happening in other parts of Australia," says Mr Camit, who is working on the mammogram campaign as part of the 10,000 Italian Roses Project.

Josh Sama, celebrity chef, self-confessed 'mammone' and campaign ambassador, says getting screened won't only benefit the mamas out there.

"Don't be scared, it's OK. You can go get it done, because you know what you're not only saving your life, which is most important, you're saving our family," Mr Sama says.

The campaign is also out to destroy a few myths. Namely, that mammograms are high in radiation and that only women with a family history develop breast cancer.

"Otherwise they will keep those stereotypes and those myths in their heads," says cancer survivor Paula Maiorano.

"And I think it's really important for their kids to come forward and say if you're not going to do it for anyone, do it for us."