Women's sanitary products will be offered for free in schools under a new plan announced by New Zealand Prime Minister Jacinda Ardern. 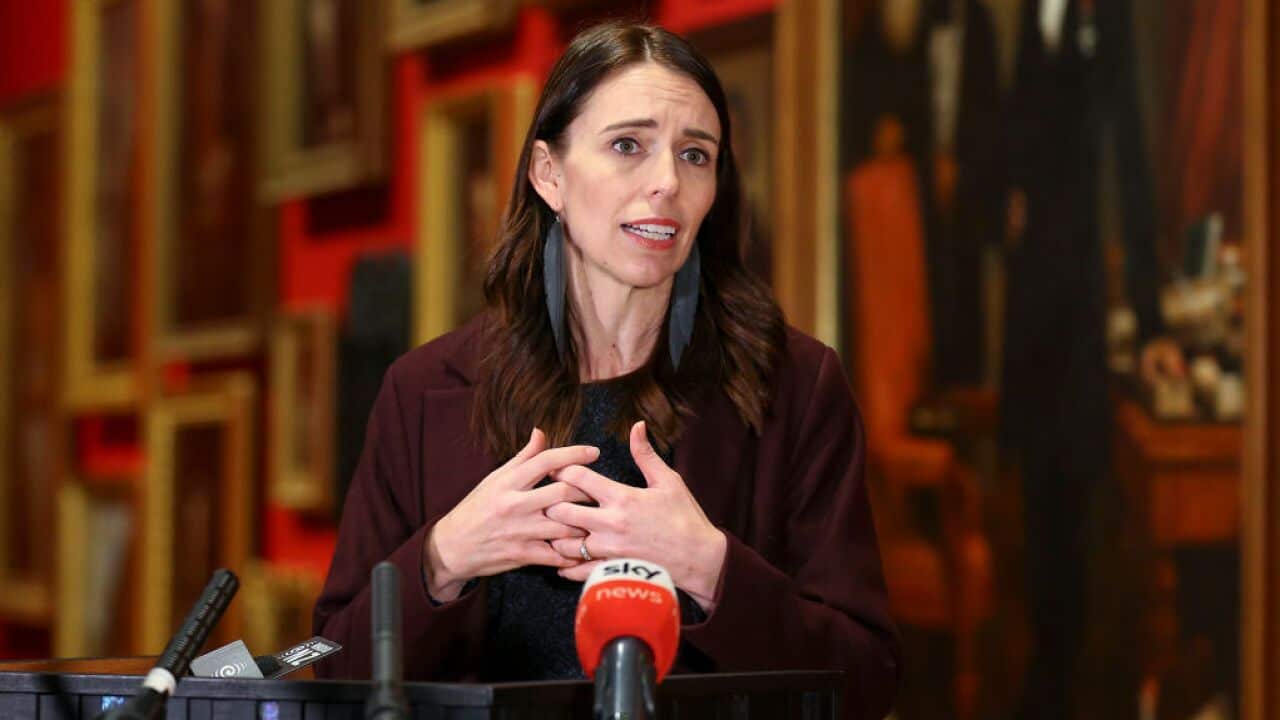 New Zealand follows in the footsteps of Scotland, which passed a bill in parliament for a similar scheme in February this year.

Ms Ardern said women’s sanitary supplies were essential but too many school-aged girls were unable to afford pads and tampons.

Advertisement
“We know that nearly 95,000 nine-to-eighteen year olds may stay at home during their periods due to not being able to afford period products,” Ms Ardern said.

Read More
'These are not luxury items': Scotland set to make period products free for all women

“By making them freely available, we support these young people to continue learning at school.”

Initially, the program will be trialled in 15 schools throughout New Zealand's Waikato region, with free products available to students from term three this year.

In 2021 the program will be expanded nationwide on an opt-in basis.

The program is part of a $5 billion families package in the New Zealand 2020 budget which was announced by Ms Ardern on 14 May.

New Zealand’s Minister for Women, Julie Anne Genter, said the cost of sanitary products could be “prohibitive” for some families and could lead to other difficulties for girls who couldn’t afford them.

“Menstruation is a fact of life for half the population and access to these products is a necessity, not a luxury,” she said.

Victoria is the only Australian state to offer a similar program, with free pads and tampons available for girls at state schools.

The scheme was announced by state premier Daniel Andrews in September last year.

It follows the abolition of the “tampon tax” by the federal government in early 2019 after an extensive nationwide campaign from activists.

Women’s sanitary items were previously taxed under Australian GST laws while products such as condoms and Viagra were exempt.