Viewers have criticised a 60 Minutes interview with New Zealand Prime Minister Jacinda Ardern for focusing on her age, pregnancy, and appearance as "sexist" and "tone-deaf". 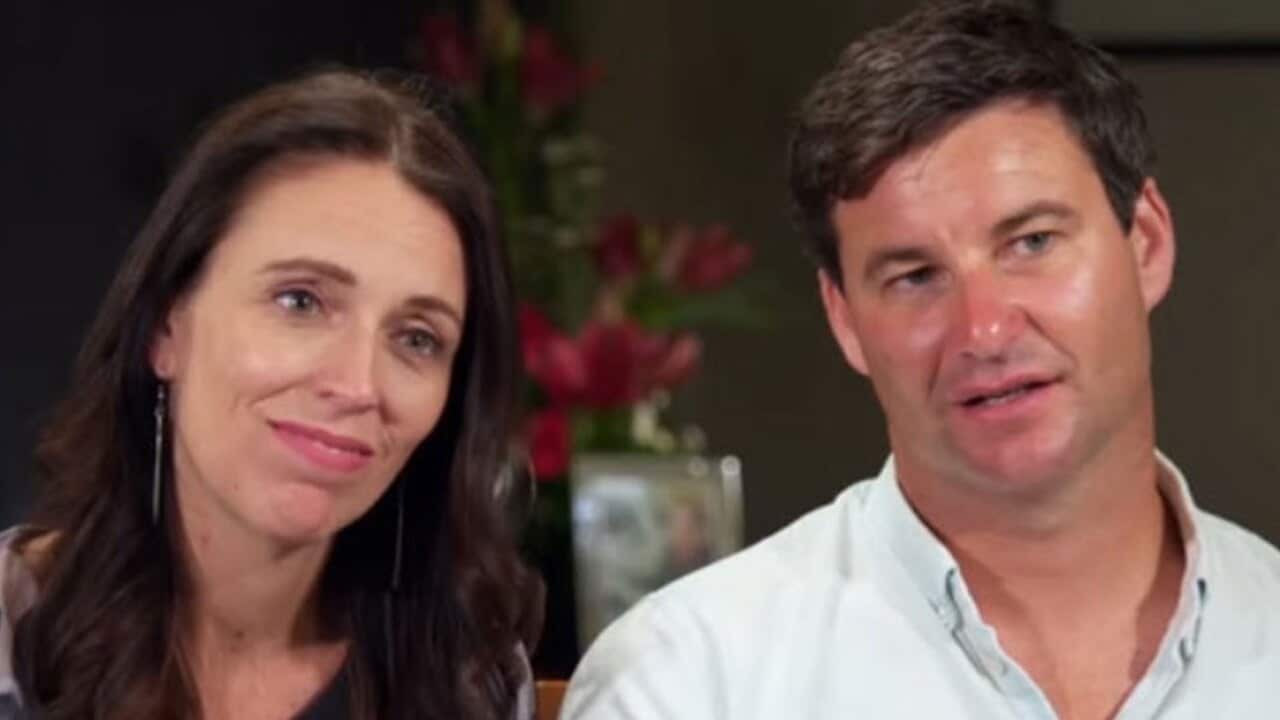 Mr Wooley has been criticised on social media by television viewers for asking when Ms Ardern’s baby was conceived and describing the prime minister as young and attractive.

"I've met a lot of prime ministers in my time, but none so young, not too many so smart, and never one so attractive", he said of the interview.

Advertisement
Prime Minister Ardern announced her pregnancy in January, three months after she was elected as the world’s youngest female head of government.

During the 60 Minutes interview, which aired on Sunday, February 25, she appeared visibly uncomfortable when asked when her child was conceived.

“Not that we need to get into those details though,” Ms Ardern said.

The interview has primarily been denounced for not focusing on Ms Ardern’s policy or her work as New Zealand Prime Minister.

Mr Wooley previewed the interview on Channel Nine's Today Show one day before it aired, where he was asked about Jacinda Ardern achievements for New Zealand to date.

“She has decided you shouldn’t make it punitive for kids to go to university… she has cancelled college and tertiary education fees,” he said.

However, during his interview with Ms Ardern, his first question to the prime minister was asking of her thoughts about whether her baby will boost her approval ratings.

"Wooley is so incredibly and relentlessly creepy," NZ Herald columnist Steve Braunias wrote in response to the interview.

Meanwhile, Queensland radio host Reg Roberts’ criticism of the interview has been shared by many viewers.

He posted on Twitter: "Charles Woolley is bloody painful.  Was interested in the Jacinda Ardern interview on 60 Minutes but he made it cringeworthy."

Mr Wooley had written an online article for Channel Nine prior to the broadcast of the 60 Minutes interview, stating that a political profile needs "a certain engagement".

“If the interview has no warmth, neither has the story,” Mr Wooley wrote.

He said he thought Ms Ardern's recent 70 per cent approval rating would rise further now that the nation is on “baby watch".

He also commented that Australia is “often just too hard for women in politics".

“In NZ perhaps this is where the PM's baby is a political clincher and equaliser,” Mr Wooley wrote.

Viewers have taken to social media to share their thoughts on the interview. Some felt he "missed the mark" in his 13-minutes with Ms Ardern. Others described it as “creepy” and “sexist".

Prime Minister Ardern said she "wasn't fazed" by the 60 Minutes interview and she's been asked similar questions by New Zealand's media, in a press conference on Monday.

Australian journalist Chris Wooley also responded to the online outrage on Monday saying he chose not to ask Ms Ardern about policy because Australian viewers were not interested.