A civil suit will be filed against the Indonesian government over toxic levels of air pollution in capital Jakarta. 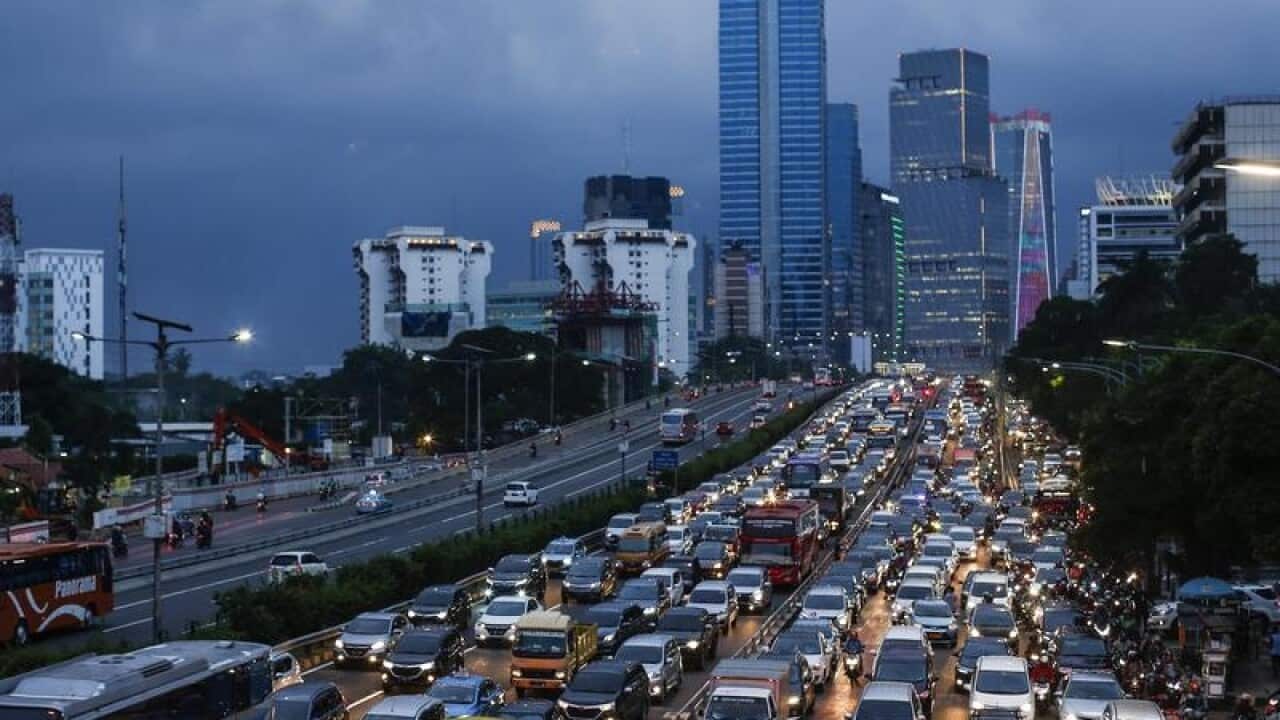 A group of Jakarta residents are planning to file a lawsuit against the Indonesian government over toxic levels of air pollution in the capital and its satellite cities, which together form one of the largest megalopolises in the world with about 30 million people.

The civil suit will be filed in the coming days and is driven by a coalition of non-governmental organisations accusing the government and provincial authorities managing the cities of Jakarta, Bogor, Depok, Tangerang and Bekasi of violating environmental laws, according to promoters of the initiative.

In a letter of notification - a legal requirement for such lawsuits - 58 residents of Jakarta Metropolitan Area held Indonesian President Joko Widodo, the ministers of health, interior and environment, and the provincial governors of Banten, Jakarta and West Java responsible for the high levels of pollution.

Advertisement
The document, presented in December 2018, accuses the government of not implementing required air pollution checks on vehicles and industries, and demanded a plan of action for bringing down pollution levels.

"We are still waiting for a response from the government," activist Bondan Andriyanu of Greenpeace Indonesia said.

Air pollution levels in Jakarta increased by more than 50 per cent between 2017 and 2018, according to air quality index platform Air Visual. Measurements on Tuesday indicated it was the world's second-most polluted city after Delhi.

The Indonesian capital is one of the cities with the worst traffic jams in the world, which, according to Widodo in January, causes the state to lose some 65 trillion Indonesian rupiah ($A6.6 billion) a year.

In addition, according to Andriyanu, the eight coal-fired power plants around Jakarta contribute to worsening air quality in the capital.