Thokozile Masipa is a trail-blazer as a black woman judge in a white, male-dominated field; she may set new ground with her sentence on Oscar Pistorius. 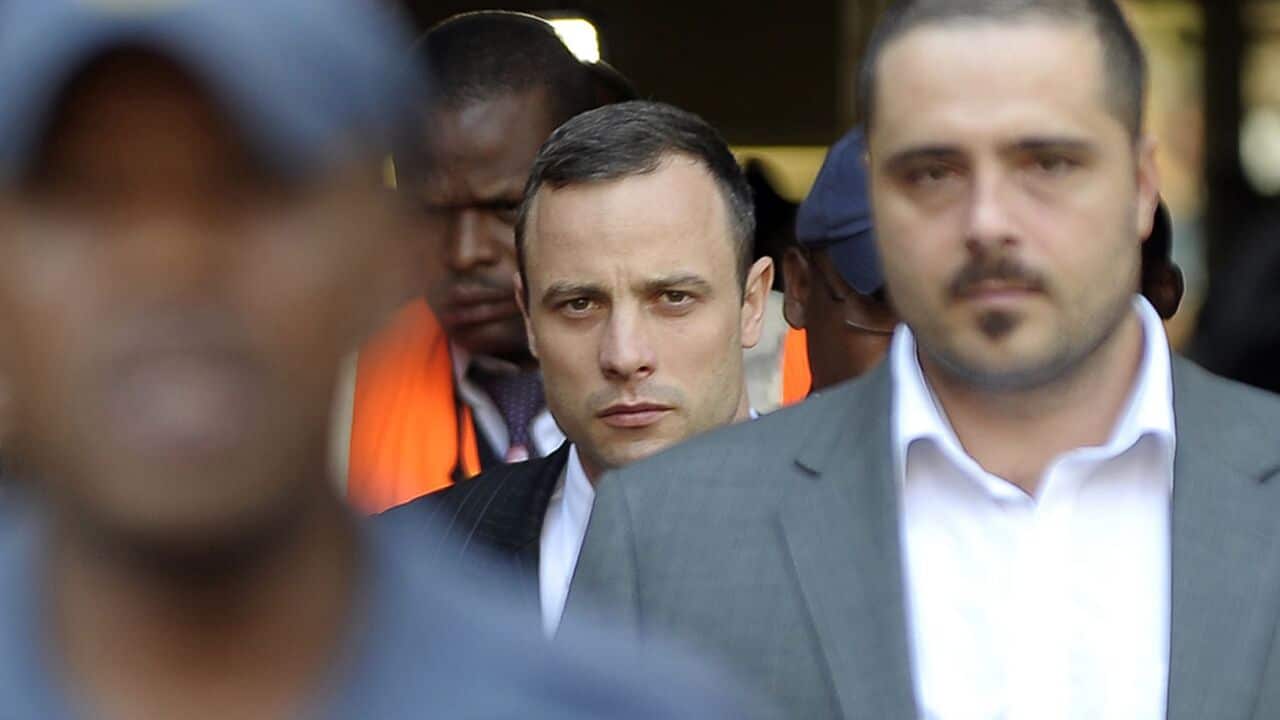 At the biggest murder trial in South Africa, which is being closely watched across the world, the most powerful person in the courtroom cuts a modest, almost humble figure.

But when she has, her words have carried all the more weight, with all of South Africa aware that the country's only second black female judge will decide the fate of one of its most famous athletes.

Advertisement
Masipa's demeanour in court is typical of South Africa, said criminal law professor James Grant from Wits University. "The two parties duel it [out] while the judge does not step into the arena."

But "often judges get more involved in stopping lines of questioning and harassment of witnesses" than Masipa has done, said lawyer Keith Gess from a law firm based in Cape Town.

Masipa clearly does not like the aggressive cross-examination style of Nel, "ruling more often in favour of Roux", Gess told DPA.

The judge has shown sympathy for Pistorius during his frequent emotional breakdowns. But she has also admonished Roux for relentlessly repeating the same question to a key witness, and has been tough on journalists who have broken rules imposed on them in the courtroom.

Despite the groundbreaking role Masipa has played in opening up South Africa's traditionally conservative, white and male-dominated judiciary to black women, little is known about her background.

Born in the Johannesburg township of Soweto the year before Apartheid became an official ideology in South Africa in 1948, Masipa did social work and then worked as a crime reporter, revealing injustices under a system of racial discrimination.

The experience led her to study law and she became an advocate in 1991. Seven years later, she became the second black woman to be admitted as a judge at the High Court of South Africa.

Colleagues describe her as reserved, eloquent and fair.

The Pistorius trial has revealed her as someone "very intelligent, weighing everything up in this case. She does not act bombastic or imposing, which is fitting for a judge," Gess said.

Masipa has made her mark with judgments limiting the power of the state over state-owned companies and defending the right of squatters to obtain housing from the city of Johannesburg.

The Pistorius trial has drawn attention to two judgments in which she handed down maximum sentences to men convicted of violence against women.

A man convicted of raping three women during a spate of house robberies was sentenced last year to 252 years in prison on the grounds that his lack of remorse made it unlikely he could be rehabilitated.

In 2009, Masipa handed down a life sentence to a police officer who shot and killed his wife after a row over their divorce settlement.

She said at the time: "You deserve to go to jail for life because you are not a protector. You are a killer."

The Pistorius trial gives her the chance to leave her mark on South African legal history as she could solve "two riddles that have plagued our law for some time", Grant, the law professor, said.

One of those questions is the definition of intention. Courts say a crime was intentional if the suspect foresaw a risk, proceeded in the face of it and accepted it.

Academic experts say the third condition is nonsensical, because foreseeing a risk means accepting it. Masipa's interpretation of the risk factor in the Pistorius case could break new ground in this regard, Grant said.

The other question the judge faces is that of disability. "Courts have so far refused to take into account mental disability in deciding whether someone's behaviour was reasonable or not. As for physical disability, I am not aware of any precedents," Grant said.

Masipa's decision on whether Pistorius' physical or mental disability made him act out of the ordinary could influence other court decisions in the years to come.

South Africa has no trials by jury, because it was difficult to find jurors not tainted by racism during the Apartheid era.

Masipa alone will decide whether or not Pistorius is guilty of premeditated murder - and whether he will spend the rest of his life in prison.