Wikileaks founder Julian Assange has won the right to ask the UK's Supreme Court to hear his case against US extradition. 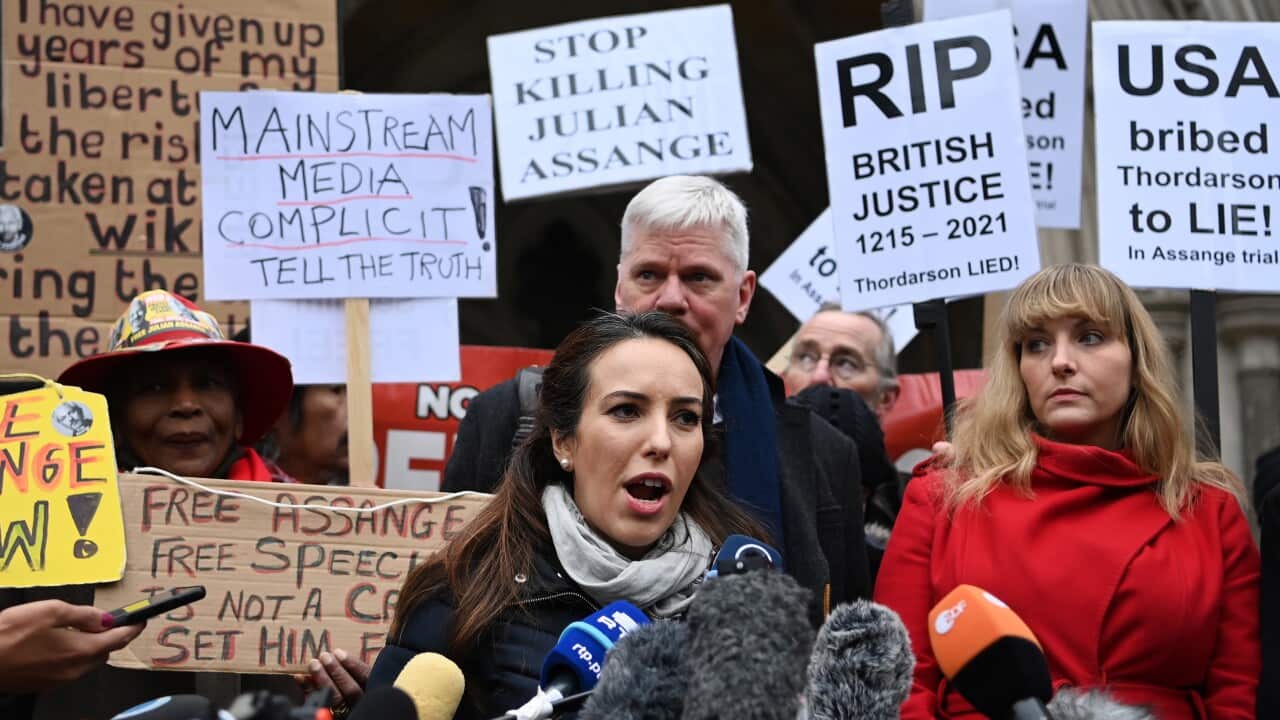 Wikileaks founder Julian Assange has won the right to ask the UK's Supreme Court to hear his case against US extradition. Source: EPA

WikiLeaks founder Julian Assange was on Monday given permission to appeal against a decision to extradite him to the United States.

Washington wants to put the 50-year-old Australian on trial in connection with WikiLeaks' publication of 500,000 secret military files relating to the wars in Iraq and Afghanistan.

The High Court in London in December overturned a lower court's ruling not to send him to the United States on the grounds he would be a suicide risk.

Advertisement
Lawyers for Assange then challenged the decision, arguing that the country's highest court should rule on "points of law of general public importance".

"The respondent's application to certify a point of law is granted," said judges Ian Burnett and Timothy Holroyde in a written ruling.

The judges said that they themselves were not granting him a right of appeal at the Supreme Court.

But Assange had the right to pursue the point of law in the highest court, which can decide whether to take the case.

"Julian won," Stella Moris, his fiancee and the mother of his two young children, wrote on Twitter.

"It is now for the Supreme Court to decide whether it will hear Julian's appeal."

WikiLeaks founder Julian Assange has won the first stage of his effort to appeal a UK ruling that opened the door for his extradition to US. Source: AP

Crowds gathered outside the Royal Courts of Justice in central London and welcomed the decision.

"We were all fearing the worst."

Assange's lawyers challenged US assurances that he would not be held in punishing isolation at a federal supermax prison, and would receive appropriate care.

His supporters have long argued that his physical and mental health has been affected by being held on remand at a high-security prison in southeast London.

He has been behind bars because he is seen as a flight risk, having previously skipped bail in 2012 over claims he sexually assaulted two women in Sweden.

He spent seven years at Ecuador's embassy in London.