Just 1.2 per cent of rental properties in Australia are affordable for minimum wage earners, analysis finds

Australia's rental market is becoming increasingly dire for low-income earners and welfare recipients, according to a new national analysis of the housing market. 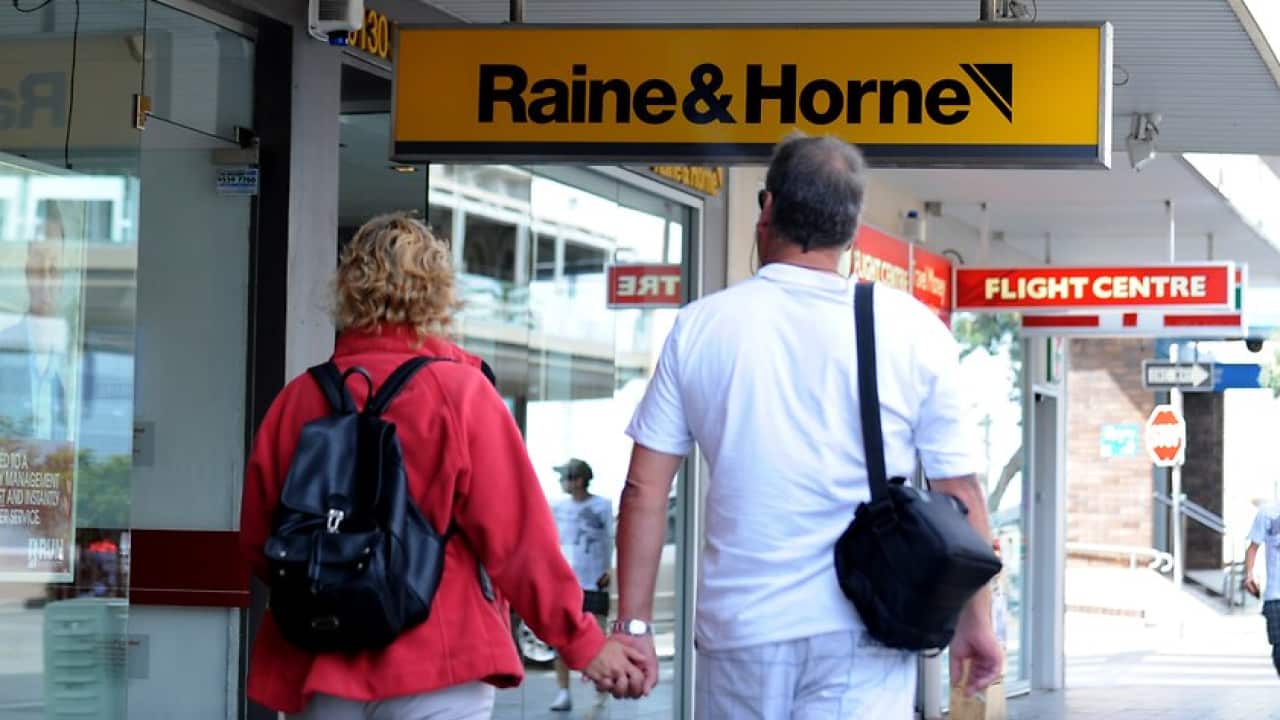 Rental properties across the country are becoming more unaffordable for Australians on low-incomes. Source: Supplied

Just 1.2 per cent of rental properties are affordable for single Australians earning minimum wage, according to new analysis which also found only three affordable properties available for about 1.17 million JobSeeker recipients.

The national rental affordability snapshot, published on Thursday by Anglicare, revealed the number of affordable properties for minimum wage earners had halved from 1,688 homes in 2020 to just 859 this year.

Meanwhile, this year’s
$50-a-fortnight increase to the JobSeeker payment
“hasn’t made a dent” in housing affordability, Anglicare’s executive director Kasy Chambers said, with even fewer affordable rentals now than there were before the boost.

“Each year, we think the market can’t get any worse. And each year, we're shocked to see that it can,” Ms Chambers said.

“That’s why we need to lift JobSeeker and other payments above the poverty line. If we don’t, people out of work will be pushed deeper into housing stress and even homelessness.”

Out of 74,000 listings surveyed only three were affordable for single people on JobSeeker, 236 for Disability Support Pension recipients, and 386 for people on the Aged Care Pension.

All three properties affordable on the JobSeeker payment were shared accommodation listings, located in Brisbane, Perth, and the NSW Riverina region. Not one affordable property was available in either Sydney or Melbourne.

Across the country, there were zero affordable properties for a young person on Youth Allowance, including share houses.

For out-of-work couples with children, there are only about 270 affordable rentals available - down from 589 last year.

All low-income groups were worse off in the rental market compared to last year's analysis, the report said.

The analysis employs the commonly-used benchmark of 30 per cent of a household’s income to determine affordability.

Ms Chambers is calling on the government to urgently prioritise affordable housing in next month’s federal budget as the country continues on its economic recovery after COVID-19.

She said there was an affordable housing shortfall of at least 500,000 properties.

“We keep hearing that the economy is bouncing back. But the recovery is leaving too many people behind,” Ms Chambers said.

READ MORE
Here’s what the $3.57-a-day JobSeeker boost will mean for single mother Amy and her two kids

“Investing in housing would be the most powerful way to tackle the rental crisis – and boost regional economies after a tough year.”

Chief executive of the Australian Council of Social Service, Cassandra Goldie, said low-income Australians were at “huge risk of homelessness” as unemployment and underemployment increases alongside rental prices.

“The government must address this perfect storm brewing before us to avoid leaving people behind in crisis, facing destitution and homelessness,” Dr Goldie said.

“That means ensuring income support payments lift people out of poverty, and investing in social housing construction to address the gross shortage of low income housing, while creating thousands of jobs.”