Labor aims to take heat out of housing

Labor says its policy targeted at investors, foreign buyers and self-managed super funds will give first-home buyers a better chance of success. 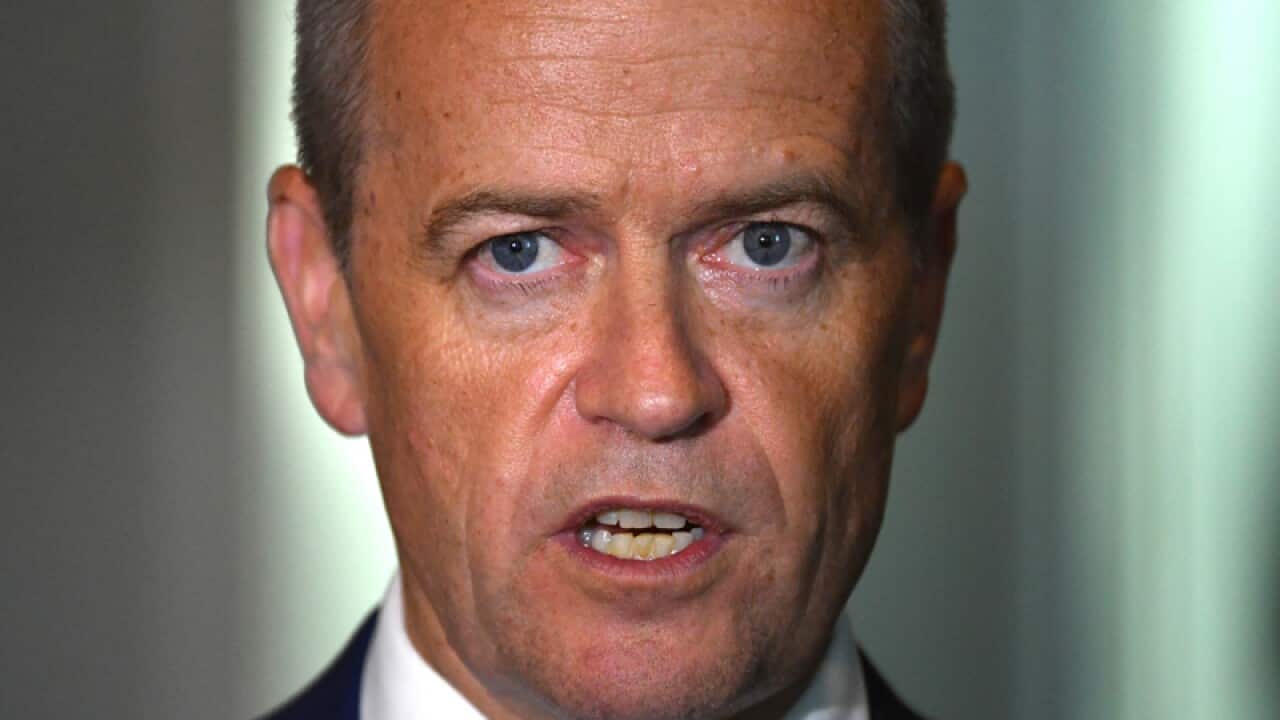 Labor has released its housing affordability plan more than two weeks before the federal budget. (AAP)

Federal Labor has admitted the aim of its housing affordability package is to take the heat out of the residential property market rather than bring down house prices.

But it argues measures targeted at investors who hoard vacant properties, foreign buyers and self-managed super funds will give first-home buyers a better chance of success.

While the government dismissed the package as "lazy, reckless, ideological and counterproductive", the Property Council and Housing Industry Association gave qualified support to some aspects.

Advertisement
Labor's pre-emptive strike on housing policy - ahead of the government's flagged response in its May 9 budget - includes 2016 election pledges to limit negative gearing tax breaks for property investors and tightening the capital gains tax discount.

* A tax on investors who leave properties vacant.

* A bond aggregator to increase investment in affordable housing.

* $88 million over two years for a new Safe Housing Fund to increase transitional options for women and children escaping domestic and family violence, young people exiting out-of-home care and older women on low incomes who are at risk of homelessness.

Opposition Leader Bill Shorten said it was time to tackle the housing affordability crisis and give more middle and working class families a shot at home ownership.

"The great Australian dream has turned into a nightmare on Malcolm Turnbull's watch," he said.

"Right now, the system is rigged against ordinary Australians."

Mr Shorten said Labor's plan was good for housing, the budget and good for jobs.

It would drive the construction of more than 55,000 new homes over three years and boost employment by 25,000 new jobs per year.

Shadow treasurer Chris Bowen said the policy was designed to take the heat out of the housing market, and help first-home buyers who were competing against investors with one hand tied behind their back.

"They get less support from the government than the fifth, sixth or seventh home buyer adding to their property portfolio," he told reporters in south-western Sydney.

Finance Minister Mathias Cormann said a one-size-fits-all approach to housing affordability was not the way to go.

"Taking a sledgehammer to these things ... could have a very negative impact on other parts of the market, outside Sydney and Melbourne in particular," he said from Washington.

The Property Council said the Labor plan was an important addition to the housing affordability debate, even allowing for what it said were "some unwelcome elements".

It supports negotiating a new National Affordable Housing Agreement to lower the cost and increase the supply of new housing.

It also backs the plan for a bond aggregator - a measure the government has flagged - and the safe housing fund.

But it's disappointed with the policy's 'blame the foreigner' and investor focus, rather than accepting that most of the affordability challenges are the result of the log-jam of regulation and excessive taxation across the three levels of government.

It dismissed as an "urban myth" the notion that investment properties were being deliberately left vacant.

The Housing Industry Association said affordability couldn't be addressed nationally with "both eyes solely on Sydney and Melbourne".