Labor will make it easier for parents of migrant Australians to get visas if the party wins the election, but the coalition says it will be unsustainable. 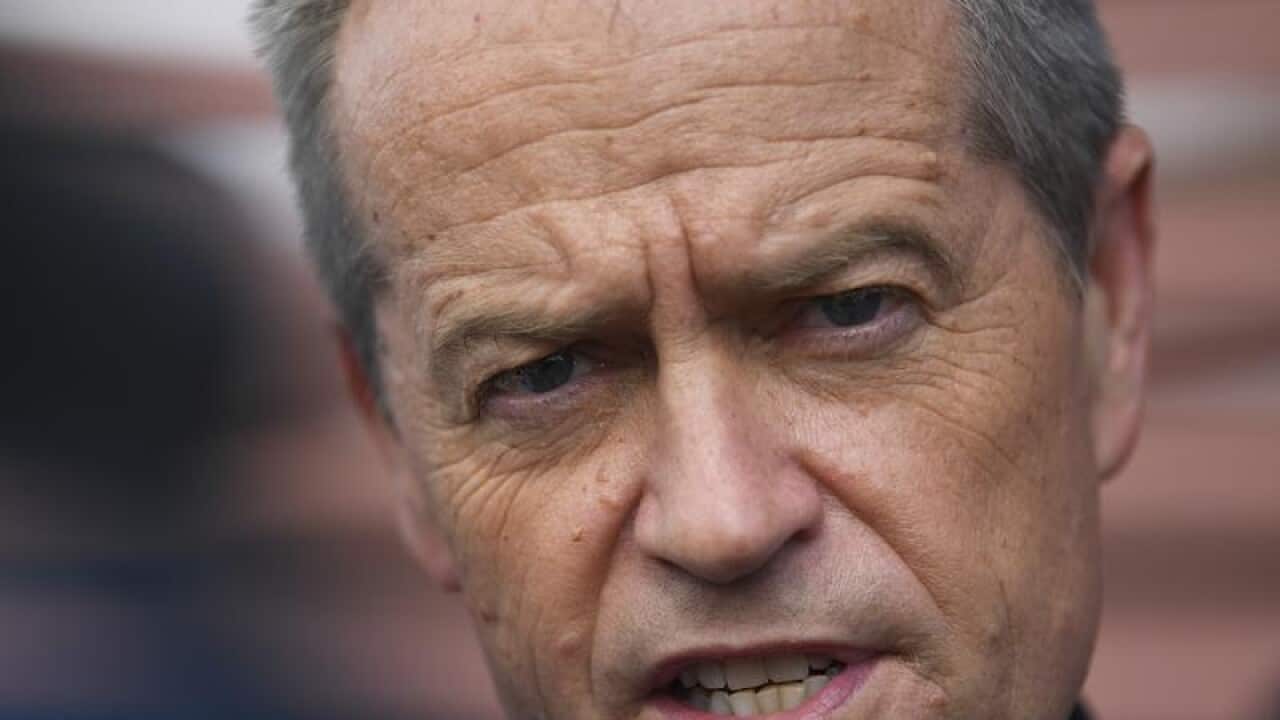 Parents of migrant Australians will find it easier and cheaper to get visas if Labor wins the May federal election, but the coalition says it is "cruel hoax".

Labor is promising to end the current system, which forces Australian families to choose which set of parents can get a visa to visit.

The current cap of 15,000 parents a year will be removed and will be "demand-driven", Labor says.

Advertisement
"Many elderly parents want to reunite with their families but have to travel to Australia as tourists - proving costly, frustrating, disruptive and exhausting as they ferry between countries," Labor leader Bill Shorten said on Monday.

"The most heartless, callous and cruel condition of the Liberals' visa is that they are forcing families to choose between which parents or in-laws they reunite with by limiting the visa to one set of parents per household."

Labor is planning to introduce Long Stay Parent visas, which will remove the current 15,000-place cap on parent visas, and allow families to bring both sets of parents out.

But the coalition says removing the cap will mean almost 100,000 people will apply for the new visas.

Temporary parent visas cannot currently be renewed from within Australia, but Labor is promising to allow parents of migrants to renew their visas while they're in the country.

But Labor has not said how many extra people will get visas once the cap is removed.

"Under Labor's new visa, there is absolutely no limit to the number of people who can enter the country for up to 10 years," Mr Coleman said.

"This is no way to run a sensible immigration program, or population policy."

He said the Productivity Commission in 2016 found each permanent parent visa holder cost taxpayers up to $410,000.

"Labor knows full well that this proposal would be completely unsustainable. It is trying to perpetrate a cruel hoax on migrant communities," Mr Coleman said.