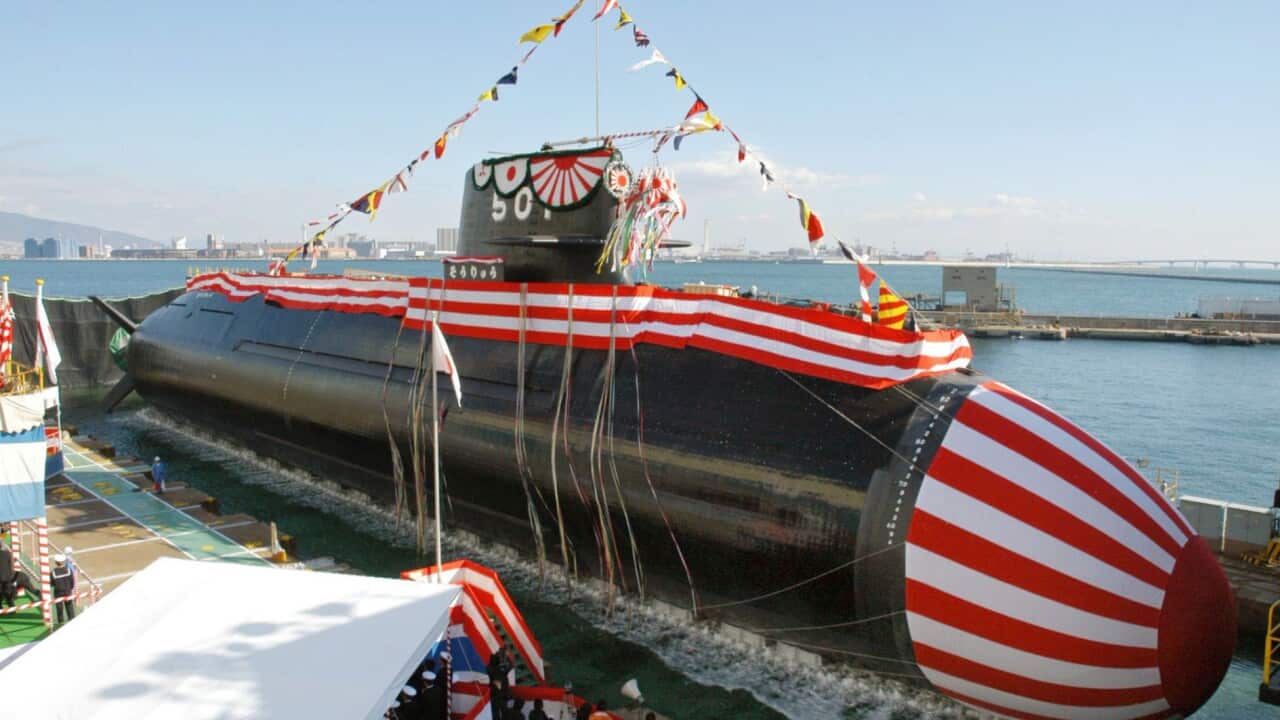 Labor is not convinced French company DCNS will build all 12 of Australia's future submarines in Adelaide, accusing Prime Minister Malcolm Turnbull of leaving open the prospect of a partly-offshore build.

Senior Labor MP Penny Wong has called on Mr Turnbull to rule out a hybrid build before the election, saying DCNS has previously hinted it would like to build one or two of the vessels in France before moving construction to Adelaide.

"I note in today's announcement, the press release from the prime minister does leave a bit of wriggle room for commercial negotiations," she told reporters in Adelaide on Tuesday.

Mr Turnbull stated in his announcement on Tuesday that "the next generation of submarines for Australia will be constructed at the Adelaide shipyard."

Australian Made Defence campaign spokesman Chris Burns said he was satisfied the vessels would all be built in Adelaide.

He said Mr Turnbull's announcement could not be compared to Tony Abbott's promise during the 2013 election campaign to build submarines in Adelaide.

"I put much more faith in this commitment as a decision by government, not just a promise provided at an election," he told reporters.

Independent senator Nick Xenophon said the announcement was unambiguously good news for SA but more details were needed, including how much Australian steel would be used in the build.