Palmer United Party's senator Jacqui Lambie says Australia must double the size of its military to counter the threat of a Chinese invasion. 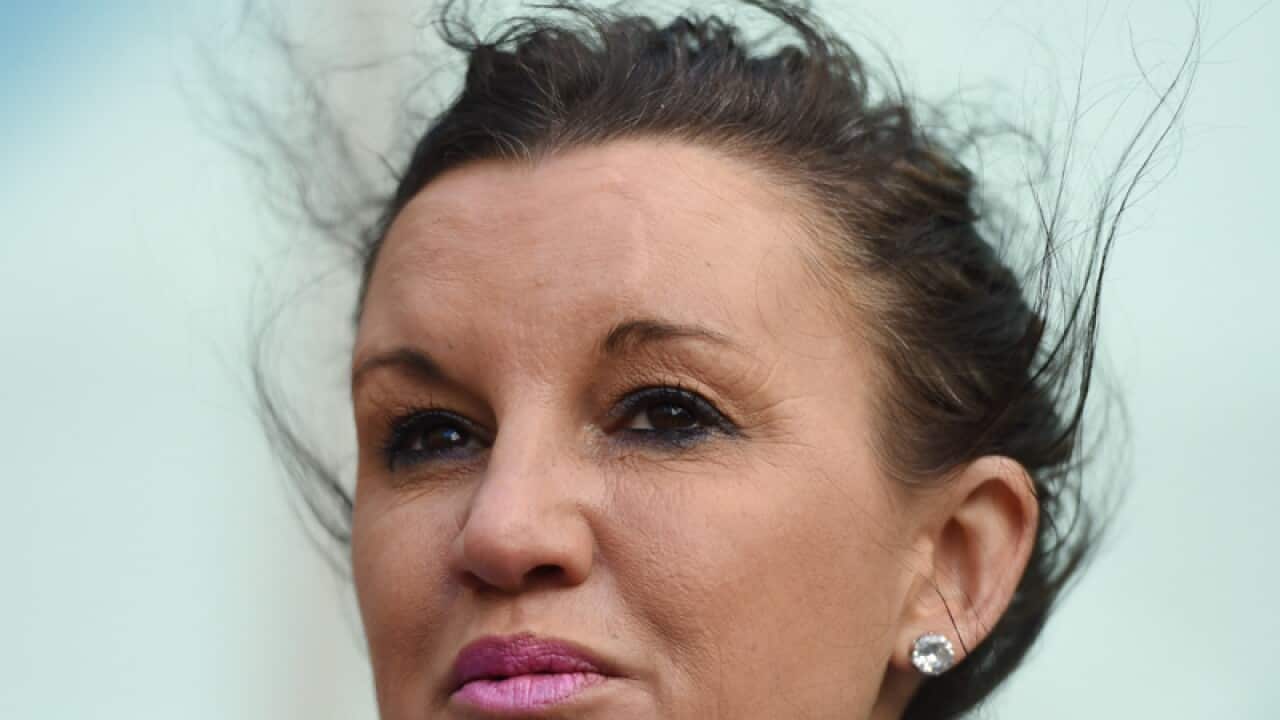 A day after Mr Palmer stoked controversy by describing the Chinese as "bastards" and "mongrels" who shoot their own people, Senator Lambie has released a statement saying she supports her leader's comments about China's military capacity.

"If anybody thinks that we should have a national security and defence policy, which ignores the threat of a Chinese Communist invasion – you’re delusional and got rocks in your head,’’ her statement said.

"The Communist Chinese military capacity and level of threat to the western world democracies is at an unprecedented and historical high."

Advertisement
Her statement concluded by saying that Mr Palmer’s comments "are a timely warning and highlight the appalling national security and defence policy failures of both Labor and the Liberals/Nationals. Both Labor and the Liberals/Nationals have failed to build an Australian military that is able to defend us - and stop our grandchildren from becoming slaves to an aggressive, anti-democratic, totalitarian foreign power."

The statement comes as Mr Palmer attempts to play down his outburst on the ABC's Q and A program.

During an appearance on the ABC’s Q and A program on Monday, the Palmer United Party leader also accused the foreign government of trying to take over Australia’s ports and destroying the wage system.

He told viewers that legal allegations against him were untrue and part of a campaign of “bluster”.

“We’ve had three judgements in the Federal Court, The Supreme Court of Western Australia and an arbitration against these Chinese mongrels,” he said.

“I am saying that because they are communists, because they shoot their own people, they haven’t got a justice system and they want to take over this country. And we’re not going to let them do it.”

'I don’t mind standing up against the Chinese bastards'

The controversial comments followed questions over allegations that the mining magnate siphoned off $12 million in funding from his Chinese business partner, Citicto, to support his federal election campaign.

Mr Palmer dodged the questions, before telling host Tony Jones to go to court if he wanted answers.

“The Chinese government wants to bring workers here and destroy our wage system,” he said.

“It won’t stop the fact that they want to take over our ports… I don’t mind standing up against the Chinese bastards and stopping them doing it.”

Mr Palmer's spokesman declined a request from SBS for an interview, but the politician has spoken out on Twitter.

'You can't just drop your bundle on national television'

The Agriculture Minister told ABC television on Tuesday that the outburst by the Palmer United Party leader was damaging, saying they reflect an opinion which does not exist in Australian Government.

“We want to do business with China,” he said.

“They are a crucial trading partner.

“You can't just drop your bundle on national television, that's not the way it works.”