The Wilderness Society has launched action in the federal court to try to stop Norwegian energy company Equinor drilling for oil in the Great Australian Bight. 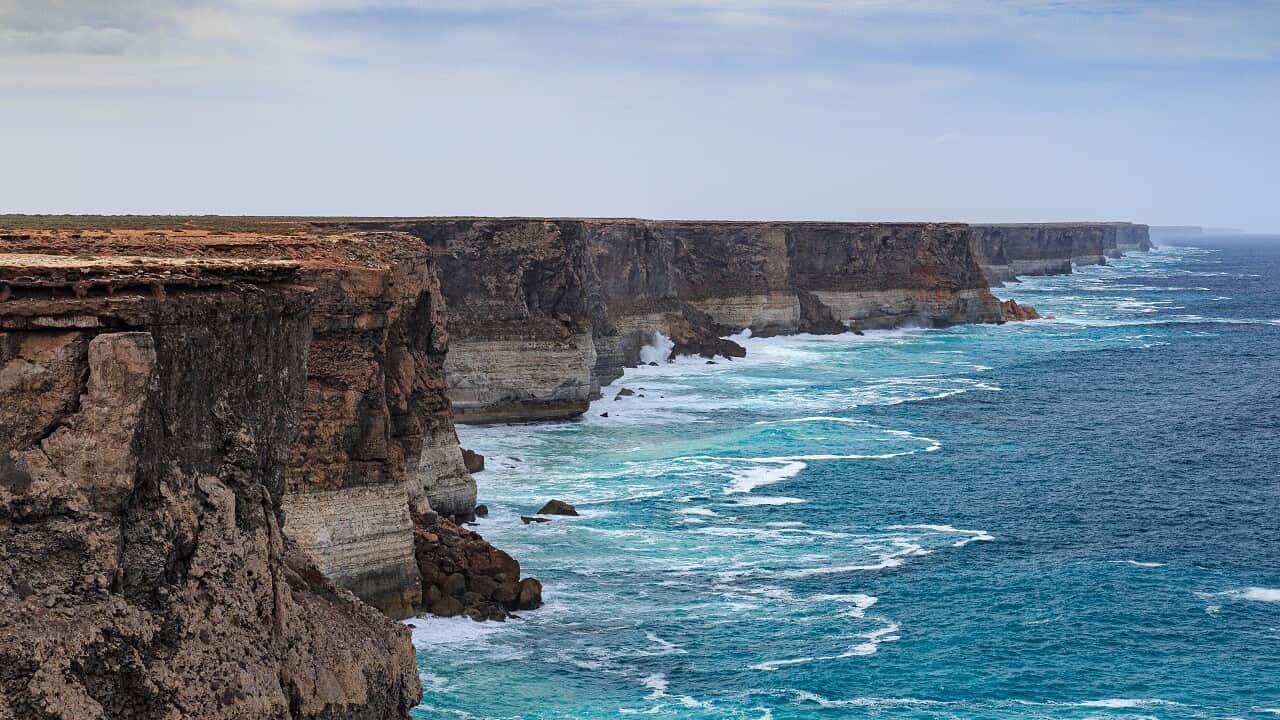 An environmental group has launched legal action to try and stop oil drilling in the Great Australian Bight.

On Wednesday, the Wilderness Society announced it had commenced legal proceedings in the Federal Court of Australia to challenge the environmental approval granted to Norwegian energy company Equinor.

But the Wilderness Society claimed the approval is "invalid" because Equinor failed to properly consult with the community and other groups.

In a statement, the Norwegian company said it was not appropriate for it to comment on a matter now before the court.

But it previously said it had held more than 400 meetings with more than 200 organisations across southern Australia during the consultation process and would continue to engage with stakeholders.

In a statement, Wilderness Society South Australian director said it was "not a step we wanted to have to take".

"[But] it is patently clear that Equinor has refused to undertake best practice consultation, and it is our view that it didn't even meet the basic regulatory requirements. Our view is that NOPSEMA made an important legal error in accepting Equinor's substandard consultation."

"We have no doubt that if Equinor had fully and legally consulted with these parties, its plans would have been better informed and more robust. Instead, it is our view that it now holds an invalid approval."

In a statement via the Wilderness Society, elder of the Mirning people, Bunna Lawrie said "my ancestors and I have looked after the whale, the land and the sea for 50,000 years. Equinor must consult with us".

"We don't want Equinor to put our sea and our place of the whales at risk. We don't want pollution causing destruction and poisoning our sea and land. I do not want my home, my tradition destroyed and lost forever," he said.

"In approximately 59,000 offshore wells drilled around the world since 1980, there have been only two major oil spill incidents," it said.

Equinor was first granted a petroleum title over areas in the Bight in 2011.

It must still have a well operations plan and a facility safety case approved before it can begin drilling its proposed Stromlo-1 well in water more than 2.2 kilometres deep.