A report has found the average economic cost for each young Australian diagnosed with cancer today is in excess of a million dollars. 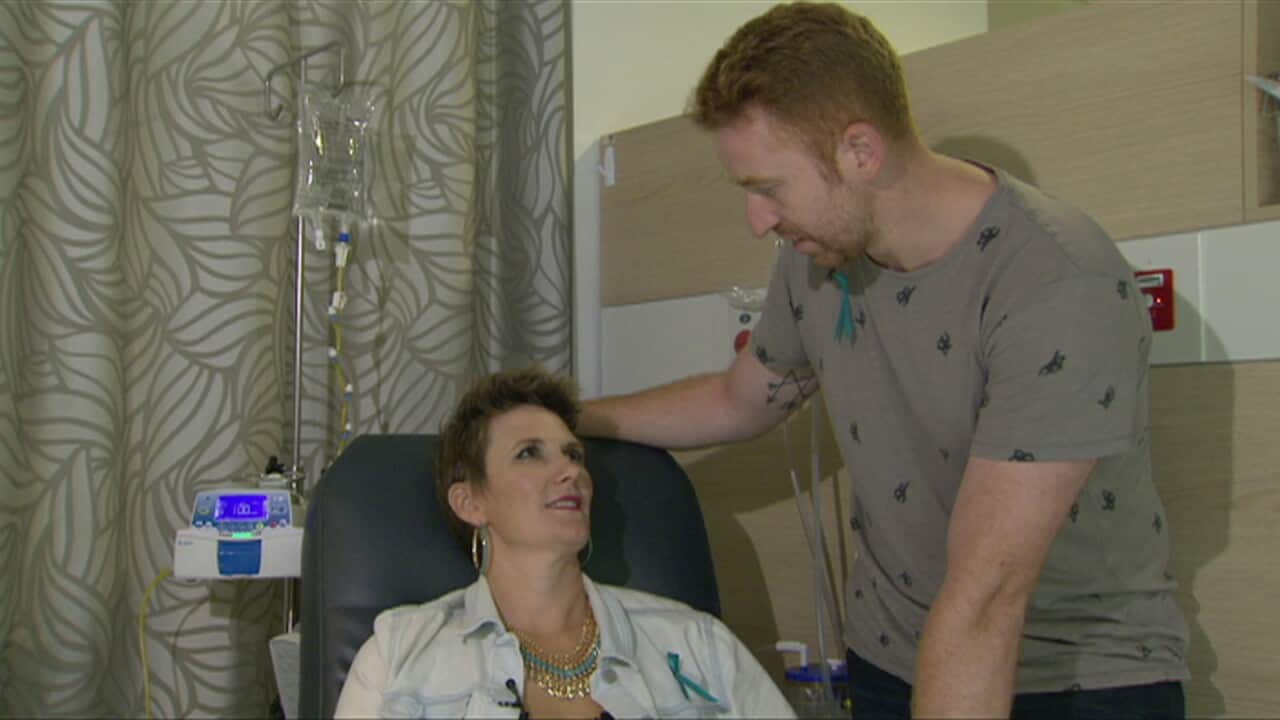 The Cancer Council is urging a re-focus on the “financial toxicity” of cancer after a report found the lifetime economic cost for each young Australian diagnosed with the disease averaged $1.3 million.

Deloitte Access Economics polled 1,100 cancer patients aged between 15 and 25 who were diagnosed in 2016, and found the total lifetime cost for the group would be $1.4 billion - or $1.3 million per person.

The largest component - at $644,500 - is classified as "burden of disease" costs, and includes things such as pain and premature death.

The next largest - at $418,000 - are productivity losses, such as education disruptions, absences from work, and the time a carer needs to take off for support.

Health system costs, such as hospital admissions, out-of-hospital expenses and prescription drugs, are estimated at $134,000.

The report, commissioned by national support group for young people living with cancer CanTeen, estimates around 70 per cent of the cost will be borne by the young patients themselves.

'There are gaps in my CV'

Sydney psychologist Lisa Vaccaro can testify to the impact cancer can have on job opportunities and income.

The 45-year-old was diagnosed with breast cancer four years ago, and underwent treatment that left her fatigued and struggling to concentrate, just as she was about to seek post-doctoral work.

“Rather than being able to forge my own research career, I've had to work on other people's research projects,” Ms Vaccaro said. “At the moment there are gaps in my CV, and you can't write ‘cancer’ in those gaps.”

Ms Delaney has two children, aged two and four, and her husband Kevin is an actor - so financial considerations loom large.

“Kevin's had to not work for a year, had to do odd jobs to just try and bring money into the family here and there, including being an Uber driver,” she said.

“Because I was diagnosed Stage 4 after surgery, I am covered under the Pharmaceutical Benefits Scheme  to get that drug for free. I have friends with ovarian cancer who’ll have to pay that $30,000 if they want to get the drug I'm on, because they're stage 3, not stage 4.” Her own subsidy under the PBS expires after June.

Facing a dramatic spike in healthcare costs, Ms Delaney said her health insurance will help the family cope financially, but it still won't be easy.

“We’d like to see an improved standard of informed financial consent, so patients understand what they're facing across the cancer journey at the beginning,” she said.

“We'd like to see public reporting of ‘gap’ charges [charges beyond what is reimbursed by Medicare or private health insurance] so people can make decisions about the clinicians they go to.

“And we'd like better pathways of care, so that the choices of moving into the public system against the private system are there and available to people at diagnosis.”