Half of the world’s 7000 languages will disappear in the next 100 years. But one professor of endangered languages says it’s a community’s many tongues that make it strong. 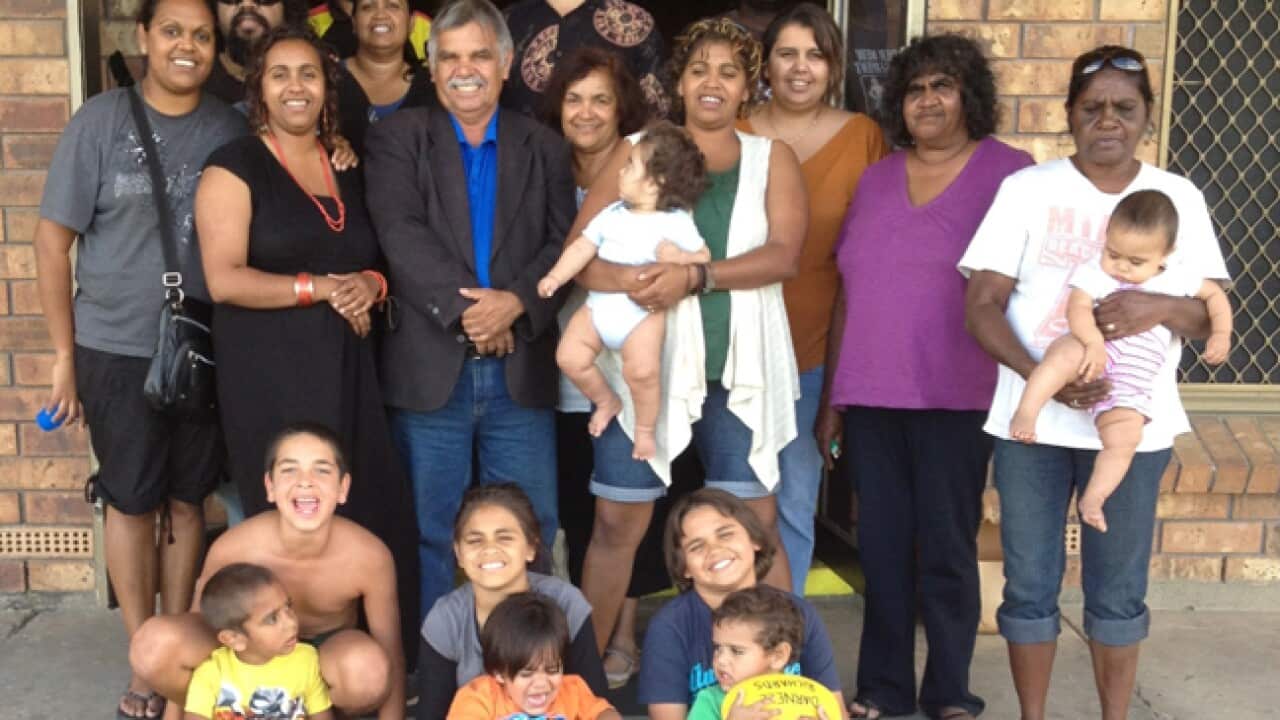 Australia has set a record for 'linguicide', with 92 per cent of Indigenous languages fading or dead, according to one linguist who has used Harmony Day to emphasise the role language plays in community and culture.

Professor Ghil'ad Zuckermann says that language plays a lead role in people's identity, cultural autonomy, and even their wellbeing and mental health, and should be seen as something that brings Australians together.

"While it's very easy for people to believe we should all be speaking English in the 21st century, the reality is there are dozens of languages spoken in Australia today by people from fascinating and multifaceted backgrounds," Professor Zuckermann says.

Advertisement
More than half of the world's approximate 7,000 languages are at risk of disappearing in the next 100 years.

Vulnerable: Most children speak the language, but it may be restricted to certain domains (e.g., home).

Definitely endangered: Children no longer learn the language as mother tongue in their home.

Severely endangered: Language is spoken by grandparents and older generations; while the parent generation may understand it, they do not speak it to children or among themselves.

Critically endangered: The youngest speakers are grandparents and older people, and they speak the language partially and infrequently.

Professor Zuckermann says that cultural harmony happens because of language diversity, not in spite of it.

"Harmony and reconciliation can be achieved as a result of reclamation of language," he said.

"This is especially true for Aboriginal people who are working to resurrect their 'sleeping beauty' languages, which were often subject to linguicide, language killing. Language revival empowers them, reinforces their sense of purpose in life and is liberating."

"We certainly do not want people to lose their cultural independence and, in many cases, their spirituality, all of which go hand in hand with language. The death of language is the death of the soul."