Workers on temporary visas in Australia are being grossly underpaid and overworked while they struggle to secure permanent residency, according to a new report. 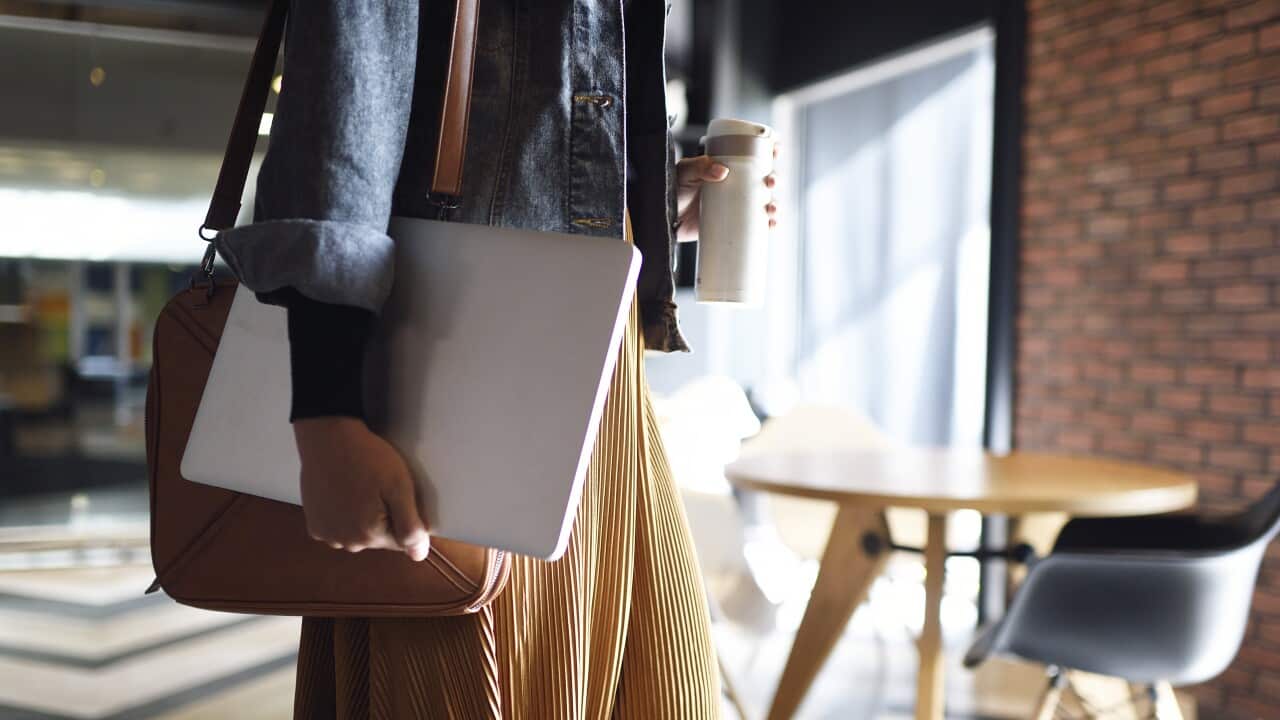 A new report by the Migrant Workers Centre has revealed that 65 per cent of temporary visa holders have experienced wage theft and one in four have confronted other forms of labour exploitation.

The
'Living in Limbo' report
uncovered a strong connection between workplace exploitation and temporary visa status.

It found of the workers surveyed, 91 per cent who experienced wage theft arrived on a visa with no pathway to permanent residency.

Advertisement
The report found it takes workers more than five years on average to acquire permanent residency, with the longest wait time being 13 years.

Extensive wait times and loopholes in visa programs such as employer-sponsored visas leave workers vulnerable to exploitative bosses and visa scams, according to the report's findings.

Juan*, who was one of 700 people interviewed as part of the report, said it was not easy to find a pathway to permanent residency.

When Juan and his wife came to Australia in 2008, their families back home took out loans to support their travel to and study in Australia.

He resorted to extending his stay with a series of student visas and found employment after acquiring two certificates, two diplomas, and two advanced diplomas in cooking and business management.

Juan paid his migration agent thousands of dollars to apply for the job in addition to all the costs associated with the visa application.

While Juan was waiting for his visa to be granted, his employer asked him to pay him $35,000 in exchange for the visa sponsorship.

Juan did not accept the job and while he was on a bridging visa, he found another employer to sponsor him as a chef at a regional restaurant.

The new employer would not pay Juan and told him to wait until he got his visa approved. When the visa was granted, Juan's boss did not pay him as promised and terminated his employment, resulting in Juan's visa being cancelled.

Juan was assisted by a pro bono lawyer through the Migrant Workers Centre and the court finally ordered the
employer to pay Juan all the outstanding payments.

But one year later, he's still waiting for the employer to follow the court order.

The report also told the story of Tony*, a certified welder who was sponsored on a temporary skills shortage visa.

Despite his hard work, it seemed his employer was never satisfied and assigned him more tasks, leaving him little time for lunch or toilet breaks, the report said.

He often felt that he was doing the work of two employees and barely had time to take care of his newborn baby because he worked over 60 hours per week on average, including weekend shifts.

One day, he overheard his Australian co-workers talking about overtime and penalty rates and questioning how the employer could afford to pay Tony and other workers on temporary visas the penalty rates for all their
weekend and overtime work.

It was only then that Tony realised his employer had been underpaying him and his fellow migrant workers.

"Strengthening pathways to permanent residency will provide social and economic benefits to all workers in Australia," he said.

Mr Kunkel said temporary visa holders have often lived in worked in Australia for years, sometimes decades, with the hopes of securing a future in the country.

"Visas expire before lengthy court processes can be completed, or the loss of employment can lead to the disruption of many years of settlement.

“We need an overhaul of the visa system so workers’ lives don’t rest solely in the hands of a single employer,
and all long-term migrants have an opportunity for permanent residency."